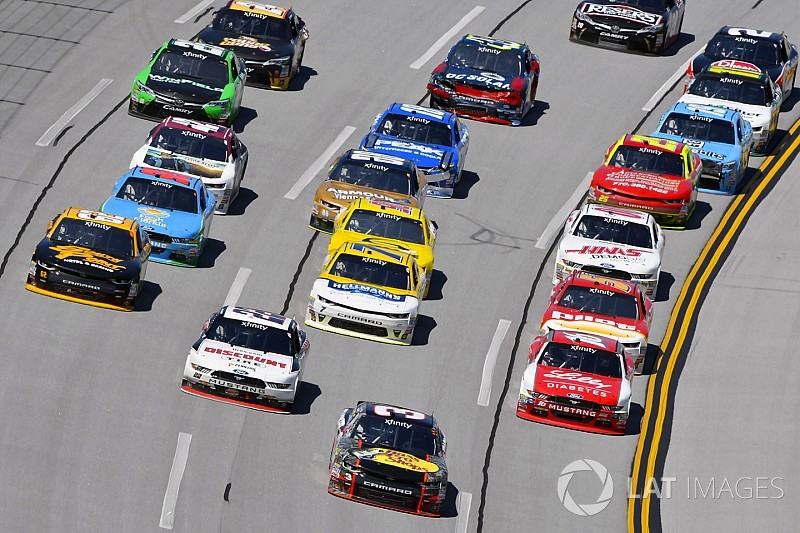 NASCAR has released the 2018 race start times and network coverage for the series, which include some minor changes from 2017.

Among them: the April race at Richmond returns to night; later start times in the spring for races at Texas and Talladega; a 5 p.m. ET start time at Iowa in June and at Las Vegas Motor Speedway in September. In addition, the fall race at Texas will start at 3:30 p.m. ET.