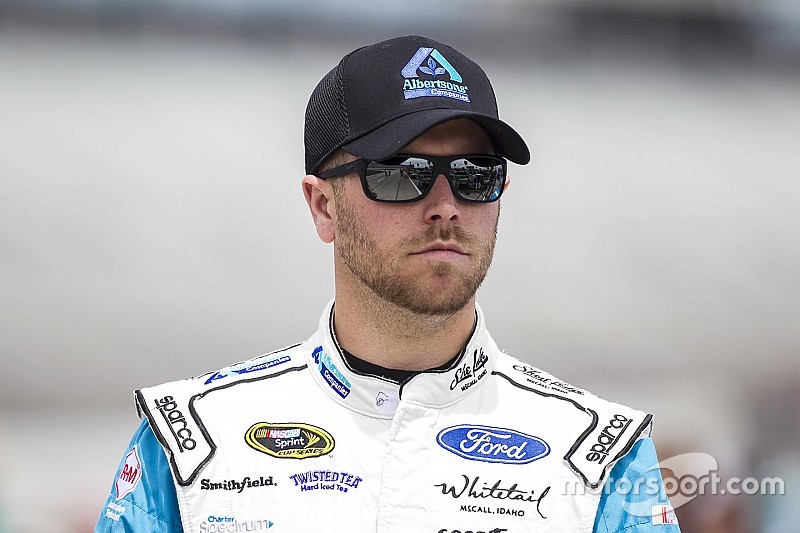 In November of 2016, Brian Scott announced that he would retire from NASCAR competition at the age of 28.

But now he's back.

He is now getting back behind the wheel in a limited NASCAR Xfinity Series schedule with Richard Childress Racing, whom he has a history with that goes back to 2013.

Scott will pilot the No. 3 RCR Daniel Defense Chevrolet in two NXS races this season, running the second event at Iowa Speedway on July 29th and the September 23rd race at Kentucky Speedway.

"Everyone at RCR is pleased to have Brian Scott back in one of our cars, even if it's only for a couple of races," said Richard Childress, Chairman and CEO of RCR. "He is a great friend of the company and did well for us in the past. We appreciate that he's going to come out of retirement to drive our No. 3 Chevrolet. I have no doubt that once Brian is behind the wheel again, he will have the same desire to win that he's had in the past."

Previously, Scott ran full-time for RCR for three seasons in the Xfinity Series, accumulating 20 top fives and 77 top tens in 208 starts in the series.