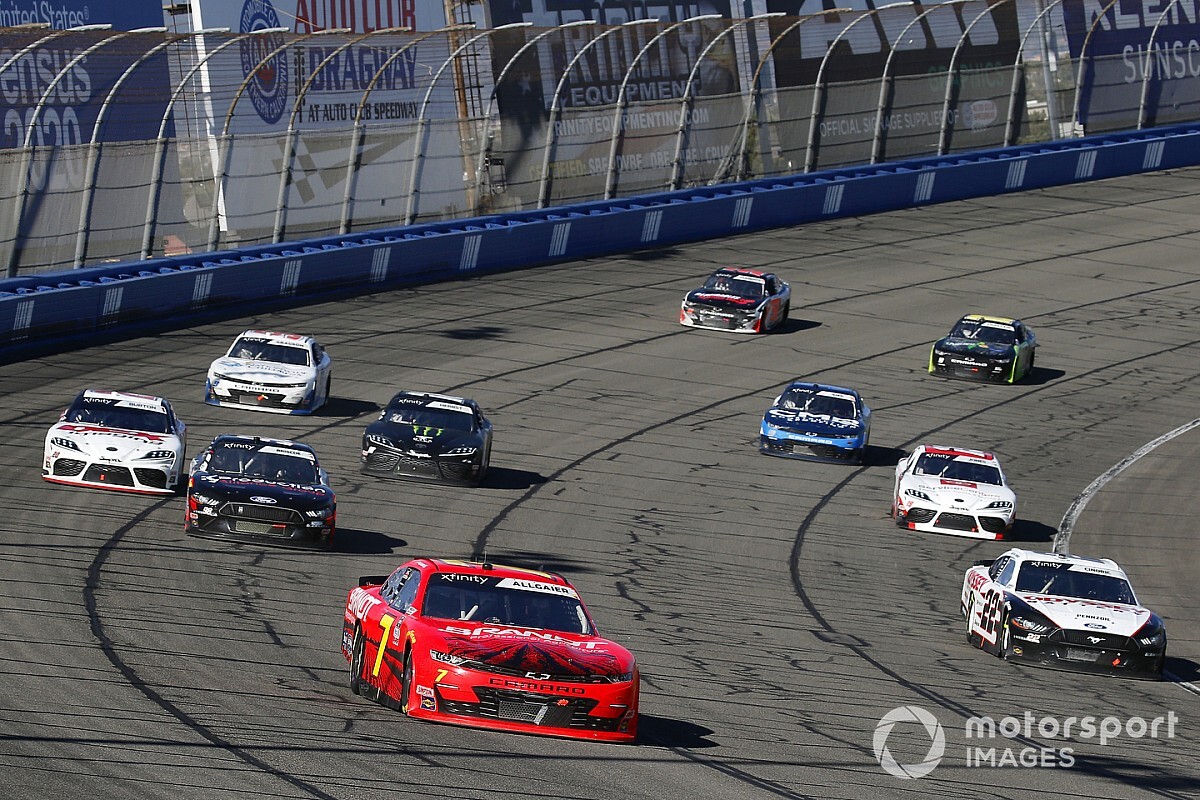 With no qualifying, NASCAR has expanded the field size for the Xfinity and Truck Series ahead of the series' return to the track.

The Xfinity and Truck Series, which normally allow 36 and 32 entries respectively, will now allow up to 40 entries in each race with no qualifying sessions in the immediate future.

"This move is critical for the long-term health of the NASCAR Xfinity Series and NASCAR Gander RV & Outdoors Truck Series," said Scott Miller, NASCAR's Senior Vice President of Competition. "There are many new full-time and part-time team owners who have made significant commitments to our sport and secured sponsorship to participate this season. NASCAR wants to enable these teams to fulfill their commitments and grow their businesses without being affected by circumstances out of their control.”

The NASCAR Cup Series field size will remain the same with 40 entrants allowed.