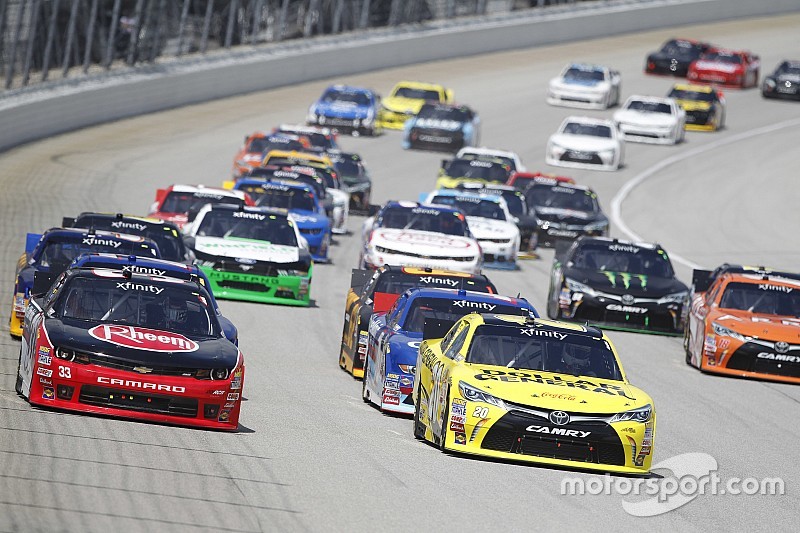 19 teams were penalized as a result of some miscommunication during a late-race pit stop cycle.

During a late-race sequence of pit stops under yellow flag conditions last weekend, the NASCAR Xfinity field made its way down pit road, resulting in 19 teams were immediately penalized for pitting too soon.

What could trip up so many top runners?

The entrance to pit road had a red flag waving and red lights on, signifying that the pit road was closed. However, the NASCAR Tower had radioed that it was open. With just 49 laps remaining, it was a crucial set of stops that shuffled the front of the field with a few of the more observant noticing the red lights and flag before it was too late. They stayed out, allowing Brendan Gaughan and Ryan Blaney to take the lead.

“The tower did come over the radio and say pit road was open, but if you go back to the driver’s meeting, what we say in every driver’s meeting is the light and the flag are what dictates whether it’s open or not,’’ he said.

“The (official) at the opening didn’t hear the radio communication so the red flag and light were still on and, in that case, if anyone comes down pit road and it’s technically closed via the light or the flag, they’ll receive a penalty for pitting too soon.’’

Erik Jones was among those penalized, but he was able to fight back and win the race despite the setback, passing Blaney with just over ten laps remaining.