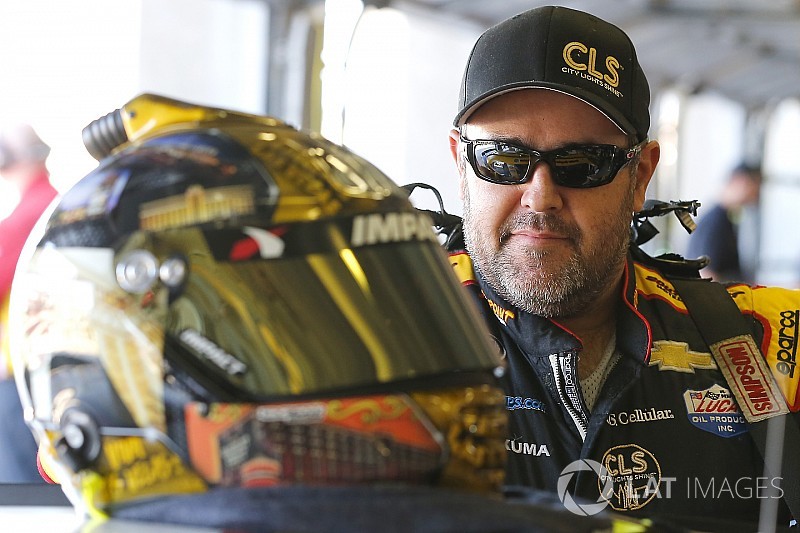 An altercation broke out between Brendan Gaughan and Ross Chastain following contact during the O’Reilly Auto Parts 300 at Texas Motor Speedway on Saturday night.

Both drivers were called to the NASCAR Xfinity Series hauler after the row.

A brief video of the conclusion of the incident was captured by photographer Daylon Barr.

When Gaughan surfaced from the discussion with NASCAR officials, he was asked about the incident.

“Getting ready for a radio show tomorrow morning,” Gaughan said of his Fantasy Racing Preview Show on SiriusXM NASCAR Satellite Radio. “If anyone wants to know my thoughts, Chase Elliott is my lock for the week tomorrow and my value pick looks like it’s going to be Ty Dillon.

“And I’m going to Mexico to save the Vaquita, so I’ll be in Mexico all week.”

Chastain's side of the story

Chastain said Gaughan and his team confronted him even before he was able to get extricated from his car.

“I race with him every week. I probably could have handled it better,” said Chastain, who finished 19th. “NASCAR, man. I hate my name keeps popping up for this. People who know me, know this is not me. It’s not me to be getting into arguments and stuff.

“I was calm. There were no cameras. It would make me look better if there was but unfortunately there wasn’t for the start of it. We’ll leave what was said in the NASCAR hauler. Derogatory things were said beyond just cuss words.

“On track, several laps (him) just trying to wreck me. This doesn’t help me moving up my career. I’m sure this will scare some people away. I’m going to have to work harder to show them this is not who I am.”

Gaughan on Chastain altercation: "I finally just had enough"