Gaughan on Chastain altercation: "I finally just had enough" 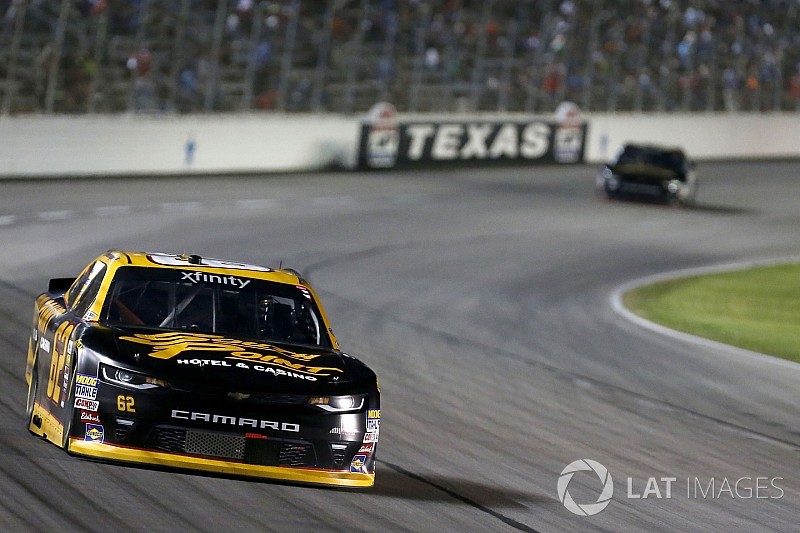 Brendan Gaughan reflected on his run-in with fellow NASCAR Xfinity Series driver Ross Chastain — on the track and following the O’Reilly Auto Parts 300 at Texas Motor Speedway on Saturday night.

Gaughan, a co-host on the SiriusXM NASCAR Radio’s Fantasy Racing Preview, offered his side of the altercation during the show.

Gaughan finished 17th on Saturday. The 42-year-old Las Vegas native is currently ninth in the NXS standings. He and Chastain, 24, were called to the NASCAR Xfinity Series hauler following the row.

“Should I have done something different? Maybe,” Gaughan said. “At this point of my life, I am kinda in the don’t care (mode). “It’s amazing. I got a lot of text messages from our peers that seem to be happy. It is what it is.”

According to a NASCAR spokesman at Texas Motor Speedway on Sunday, the sanctioning body is looking into the incident but has nothing more to add at this time.