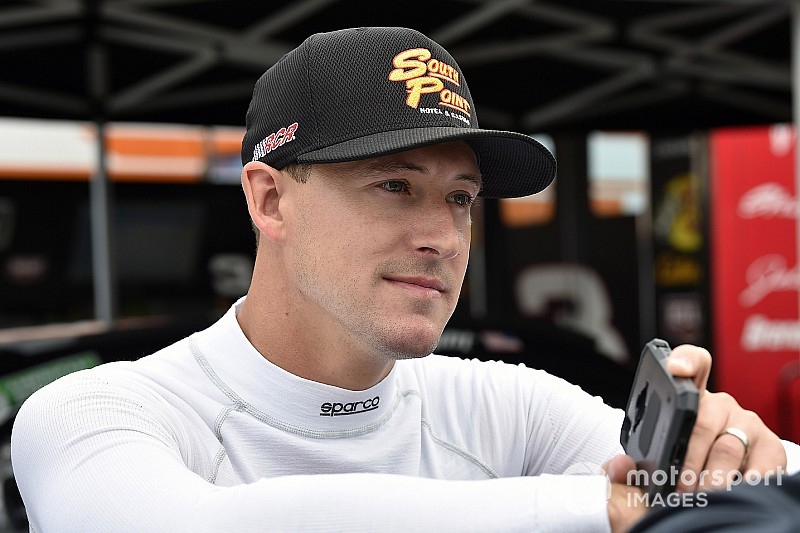 The NASCAR Xfinity Series playoff outlook took another wild turn on Saturday – and this was after the race.

Saturday’s Kansas Lottery 300 at Kansas Speedway had already sent the playoff picture topsy-turvy as a result of a Lap 1 wreck that collected four playoff drivers.

John Hunter Nemechek ended up scoring his first series win in the race, holding off series points leader Daniel Hemric to do so.

However, Hemric’s hold on the points lead is likely to take a hit this coming week as his No. 21 Chevrolet failed post-race inspection. The left-front of the car was found to be too low.

While penalties are officially announced early in the week, the violation typically comes with at least a 10-point penalty in both the driver and owner standings.

Two races remain in the semifinal round of the Xfinity playoffs. A playoff driver who wins either at Texas Motor Speedway or ISM Raceway near Phoenix can still lock themselves in the Championship 4 at Homestead, Fla.

If not, points standings will determine who will battle for the series title.

Bell, Custer, Allgaier and Cindric were involved in the Lap 1 incident, with Allgaier, Cindric and Bell all unable to continue on in the race. After many repairs Custer salvaged a 29th-place finish.

“I have no idea what happened on that first lap. It seemed like I kind of got loose before everyone started wrecking,” Custer said. “I don't know if something was wrong with the track or something.

“We all wrecked on lap one and that kind of sunk our boat. We fixed the car and muscled it out but it is what it is. We will have to go try to win at Texas and Phoenix.”

Bell and Allgaier entered the playoffs as the favorites with 11 wins between them.

“NASCAR has done a really great job of giving us something to race for during the regular season. With the six wins we’ve accumulated a fair share of bonus points that can hopefully get us through this and I still expect to be able to go win a couple of the last three races,” Bell said.

“Hopefully we can win, but if we can’t then we’ve done our homework on accumulating those points and we’ll point our way through.”