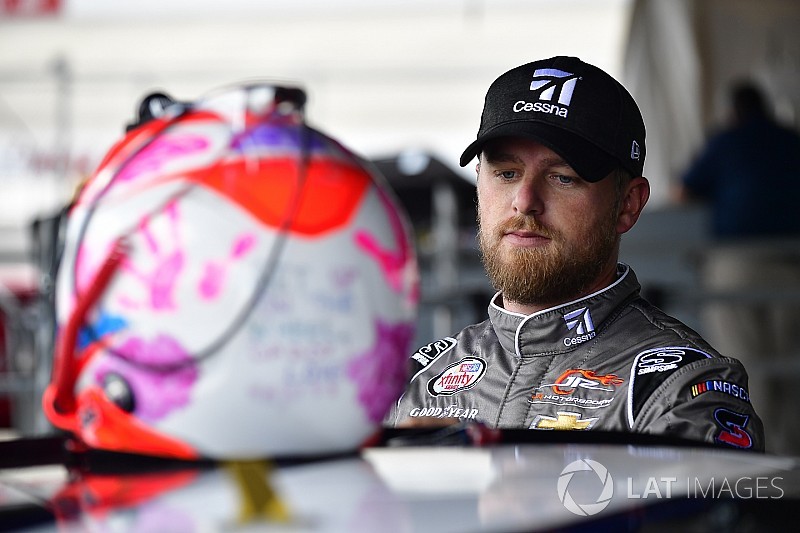 Veteran crew chief Billy Wilburn will oversee the No. 7 JR Motorsports team and Justin Allgaier’s efforts this weekend in the Xfinity Series Championship 4 at Homestead-Miami Speedway.

Wilburn worked as the car chief on the team for the last four seasons. He'll fill in for Jason Burdett, who was suspended for one event after failing post-race inspection last Saturday at Phoenix Raceway. JRM decided not to appeal the penalty on Monday.

“We’re fortunate to be in a position where we have such a strong support staff at JR Motorsports,” said general manager Kelley Earnhardt Miller in the release. “There are a number of talented individuals that could fill this role, but ultimately it makes the most sense to utilize Billy in this capacity. He’s an experienced leader, well-respected, and has a detailed knowledge of this team. We’re lucky to have him and are completely confident in the team’s abilities this weekend.”

Wilburn advanced to the crew chief ranks with Rusty Wallace at Team Penske in 2002. Over the past three decades in racing, the Tempe, Ariz., also served in the same role for Robert Yates Racing with Dale Jarrett and Petty Enterprises with Bobby Labonte and Kyle Petty in Cup. Wilburn has been a crew chief in both Xfinity and the Camping World Truck Series from 2005 to 2011.

Allgaier, 31, is in his seventh full season on the NXS tour. He scored a career-best two wins this season and will battle his JRM teammates William Byron and Elliott Sadler along with Daniel Hemric on Saturday for the title. Allgaier tied a career-high third-place finish in last year’s standings.

Hemric: "We've overcome so much" to earn title shot in rookie season

A year after a "gut punch," William Byron gets his title shot