JGL Racing dismisses Dakoda Armstrong due to lack of sponsorship 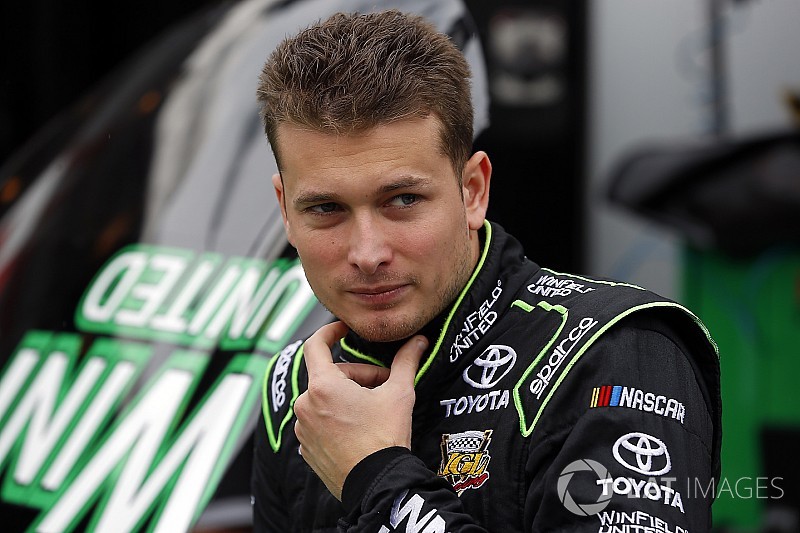 The team cited lack of sponsor payment for severing ties with the driver.

The No. 28 Toyota will not compete in this weekend’s event at Dover International Speedway.

"We really hate that it has come to this," said James Whitener, owner of JGL Racing. "However, this business is driven by sponsorship and when payments aren't made then we cannot continue to race out off our own pocket. I hate this for our race team as well as Dakoda. We all appreciate the effort he has put  into the growth of JGL Racing and wish him nothing but the best of success moving forward."

Armstrong finished 23rd at Kentucky Speedway on Saturday. He’s currently 12th in the Xfinity Standings. The 26-year-old New Castle, Ind. native has had Windfield as his sponsor since 2013 in the Camping World Truck Series.

JGL Racing will continue its efforts with the No. 24 team currently co-piloted by Corey LaJoie and Dylan Lupton.

"We will focus on finishing out the season with our programs on our No. 24 Toyota," Whitener added. "We will explore future options for the No. 28 entry as well as focusing on finalizing programs for both cars for the 2018 season."

Armstrong tweeted this shortly after the announcement was made: