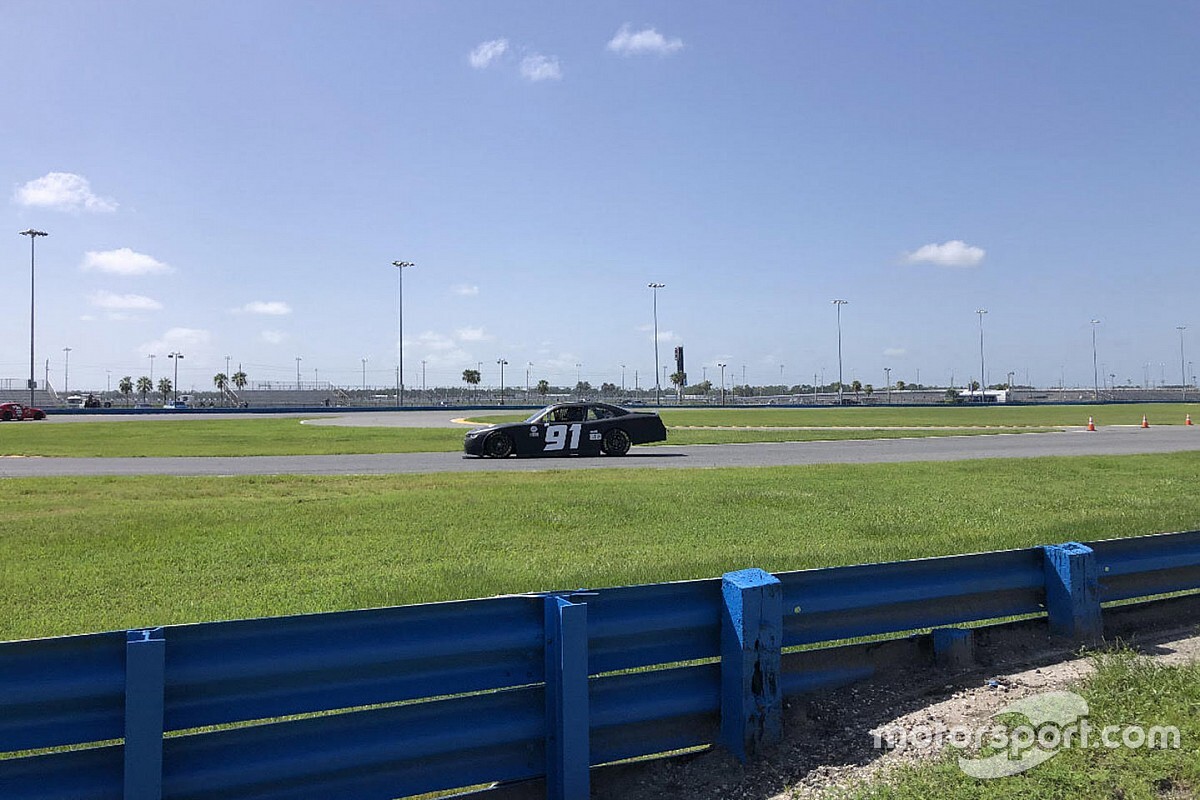 NASCAR levied a hefty fine and points penalty Tuesday to DGM Racing for a violation of the sport’s private testing policy.

Team owner Mario Gosselin was fined $50,000 and penalized 75 owner points for the team’s violation of the testing policy.

Labbe was listed as driving a 2019 Chevrolet Camaro and photos clearly showed it was one of DGM Racing’s Xfinity Series cars. The 2019 Camaro is the approved model of that car in the Xfinity Series, which is why NASCAR considered its use in the SCCA event a test.

All three of NASCAR’s national series – Cup, Xfinity and Trucks – will compete in two weeks on the Daytona road course for the first time.

Under NASCAR’s current COVID-19 pandemic scheduling, there is no practice or qualifying planned for any of the races and drivers are allowed to race in just one of the weekend’s events as to not prevent someone from gaining an advantage.

DGM Racing said it plans to appeal the penalty.

Bowyer’s No. 14 Ford was found to have two lug nuts not safe and secure following Sunday’s race at New Hampshire. Stewart-Haas Racing’s director of competition, Greg Zipadelli, will fill in for Klausmeier.

Klausmeier is allowed to participate in Sunday’s race at Michigan, the second race of this weekend’s Cup Series doubleheader. He may enter the track once inspection from Saturday’s race is clear.