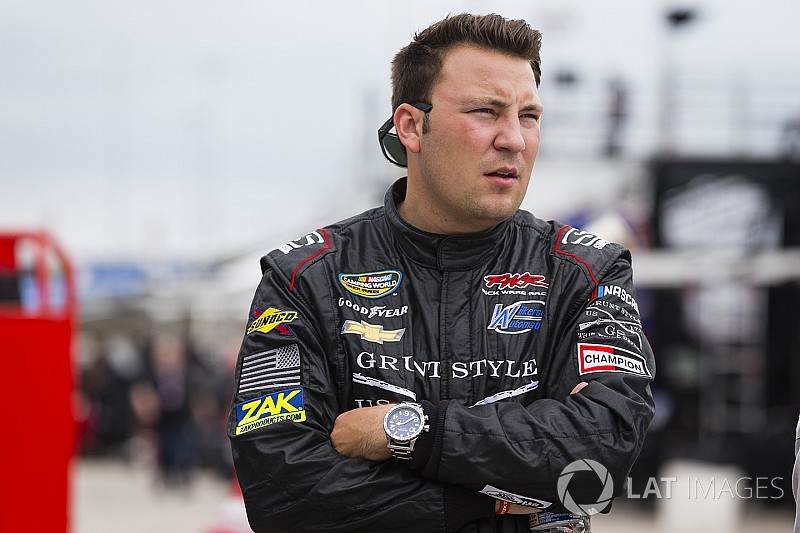 Spencer Boyd is going to get his first opportunity to run full-time in a NASCAR national series next season.

Boyd, who has competed part time in the NASCAR Xfinity and Camping World Truck series, will compete full-time in the Xfinity Series next season with SS Green Light Racing, driving the No. 76 Chevrolet.

The veteran-owned lifestyle brand, Grunt Style, will sponsor Boyd’s team as part of a multi-year agreement.

“This is the day I’ve been waiting for my whole life,” Boyd said in a statement. “I’ve been racing something since I was five years old with the dream of making racing my career. Grunt Style has made my dreams come true.”

Boyd has competed in four Xfinity races with the team this season, with a best finish of 27th at New Hampshire. He finished a career-best 13th in the Truck race at Talladega, Ala., last weekend.

“We have a lot of work to do between now and Daytona,” Boyd said. “With the new composite body to hang on the cars and several new tracks ahead of me, there won’t be much rest between the shop, gym, and the simulator this off season.”

Christopher Bell moving up to the NASCAR Xfinity Series in 2018