NASCAR issued two big penalties on Monday – suspending one Xfinity Series driver and hitting another Xfinity team with a violation of the sport’s no-testing policy.

Caesar Bacarella, who drove part-time in the Xfinity Series this season, was suspended indefinitely by NASCAR on Monday for a violation of its Substance Abuse Policy.

“He has fully complied with NASCAR, already enrolled in the Road to Recovery program, and we fully expect him to be suiting up for Alpha Prime Racing at Daytona in February,” Martins said. 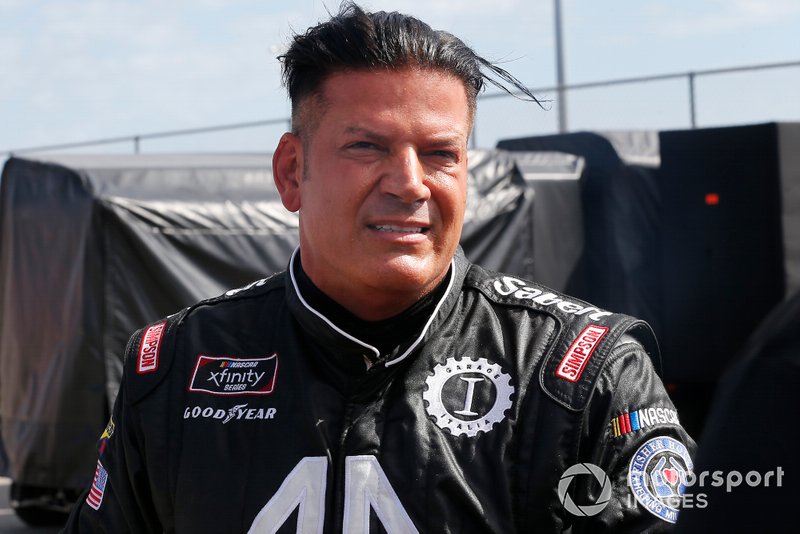 Also on Monday, NASCAR hit Xfinity Series team owner/driver Mike Harmon with a massive penalty of Harmon’s team posted pictures last week of him driving his No. 74 Chevrolet driving on the track at Rockingham (N.C.) Speedway, which used to host NASCAR events.

Harmon told KickintheTires.net that he participated in the Nov. 13 “Motorfest at Thunder Valley” event at the track, which allowed vintage and current stock cars to take exhibition laps around the historic speedway.