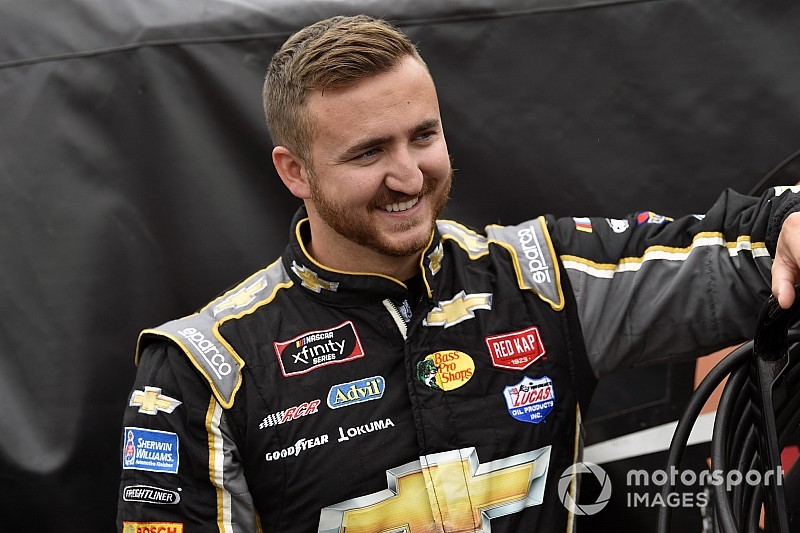 A new NASCAR Xfinity Series team will debut next month at Iowa Speedway with a familiar sponsor with a long history in the sport.

Entrepreneur and venture capitalist Matt Hurley announced Thursday at Charlotte Motor Speedway the formation of H2 Motorsports, which will be based in Mooresville, N.C.

The team’s first race is scheduled for June 16 at Iowa and the team plans to run the remainder of the 2019 schedule.

“Entering any professional sport as a team owner is a significant commitment and undertaking,” Hurley said.  “I’ve followed NASCAR closely for a number of years and appreciate the opportunity that is in front of H2 Motorsports.

“My due diligence has taught me much and reinforced my belief that now is the right time to build a team capable of winning races and ultimately championships.”

H2M’s primary sponsor will be Circuit City, which is returning to NASCAR after more than 20 years away from the sport.

“We know that NASCAR is a dynamic and one-of-a-kind property that will allow us to build strong and lasting business and consumer relationships through the power of competition and the most dedicated following,” said Circuit City’s chairman and CEO Ronny Shmoel.

“We know we’ve got a winning formula with Matt and the team, both on and off the track.”

“It hasn’t been easy, but I’ve been patiently waiting for the right opportunity to present itself and that time is now,” Lee said. “This is the biggest step yet in my career and I appreciate the confidence Matt Hurley and H2 Motorsports has shown in me.

“I wish the Iowa Speedway race was tomorrow because I can’t wait to get behind the wheel of that No. 28 Circuit City Toyota Supra.”