Joe Graf Jr.’s NASCAR career is getting an assist from a fellow aspiring professional athlete.

Antonio Williams, who just completed his rookie season with the NFL’s Buffalo Bills, has become an investor in the racing career of the 22-year-old Xfinity Series driver from Mahwah, N.J.

Through a friendship sparked through a mutual friend, Williams has committed himself to helping Graf expand his current relationships in the sport, while also bringing new interest and even sponsorships to Graf and his No. 07 SS GreenLight Racing Chevrolet.

Williams plans to be involved in Graf’s day-to-day business interactions, while also playing a key role as a supporter of his racing endeavors by attending races.

Williams, 23, will be at Daytona International Speedway all weekend – Saturday as a guest of Graf’s for the Xfinity season opener and Sunday for the Daytona 500 as a guest of NASCAR. 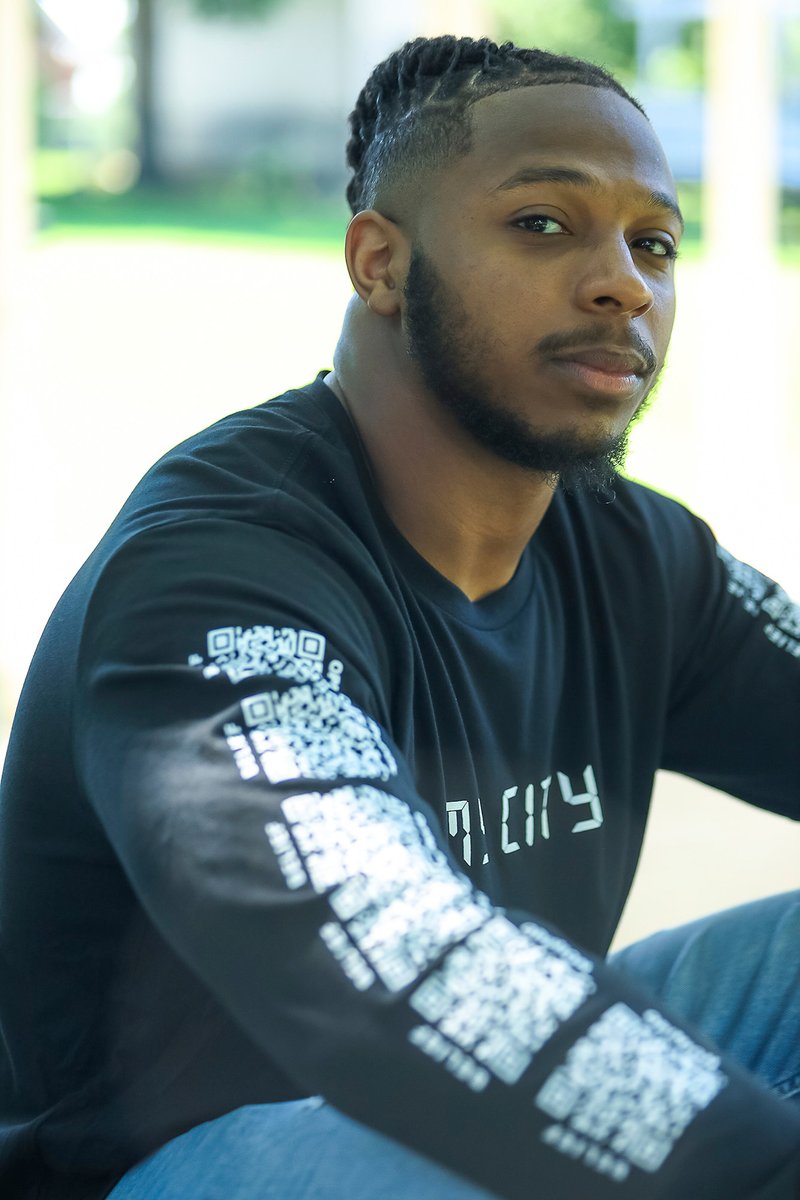 “NASCAR is going through a huge transition right now and it feels like the right opportunity for me to get involved and be a partner,” said Williams. “I am extremely happy and excited to be an investor with Joe Graf Jr. and his platforms.

“Getting to know him as a person, not only as an athlete but on a friendship level has been great and I couldn’t think of another up-and-coming driver with my same initiatives to partner with.”

Williams, 23, who resides near Durham, N.C., says he has been a lifelong NASCAR fan while growing up in North Carolina. He began his collegiate football career at Ohio State University and then transferred to the University of North Carolina.

The running back, a native of New London, N.C., was signed by the Bills as an undrafted free agent. He was promoted to the Bills’ active roster on Jan. 3, 2021, and made his NFL debut later that day, rushing for a team-high 63 yards and two touchdowns on 12 carries while catching a pass for 20 yards in a 56–26 win over Miami. 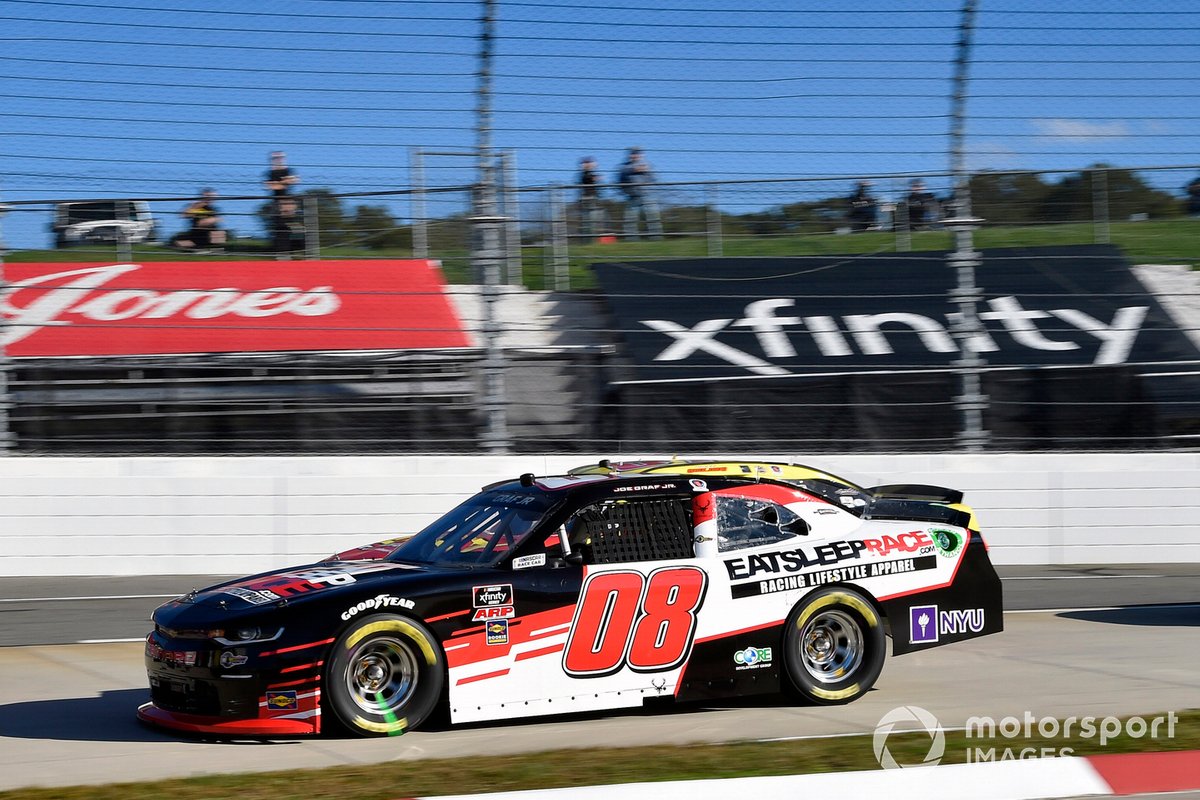 “Growing up as a kid, watching NASCAR and being a fan with my grandfather is something that I will always cherish and remember,” Williams said. “Now, being able to be involved on an investor level means so much to me. Joe and I share many things from an athlete standpoint and a personal level.

“From sharing the same sports psychologist to striving to be the best versions of ourselves in our particular field is what makes this relationship special. I look forward to working with Joe and being a part of his journey.

“The sky is the limit, and we have big things planned for the future.”

Graf, who is a student at New York University, said Williams a lot of “fresh and unique ideas” to the table already.

“Not only is he a NASCAR fan, but he has quickly went to work behind the scenes as an investor and partner in my racing platform and is eager to expand his responsibilities as the season gets underway,” Graf said.

“He is someone who is determined to give nothing less than 150 percent in his role and make a difference both on and off the race track. We are going to have a lot of fun intertwining our two worlds.”

Graf is in his second fulltime season with SS GreenLight Racing. He has made 36 career starts in the Xfinity Series, including three with Richard Childress Racing. His best finish in the series is 13th, which he has accomplished three times.