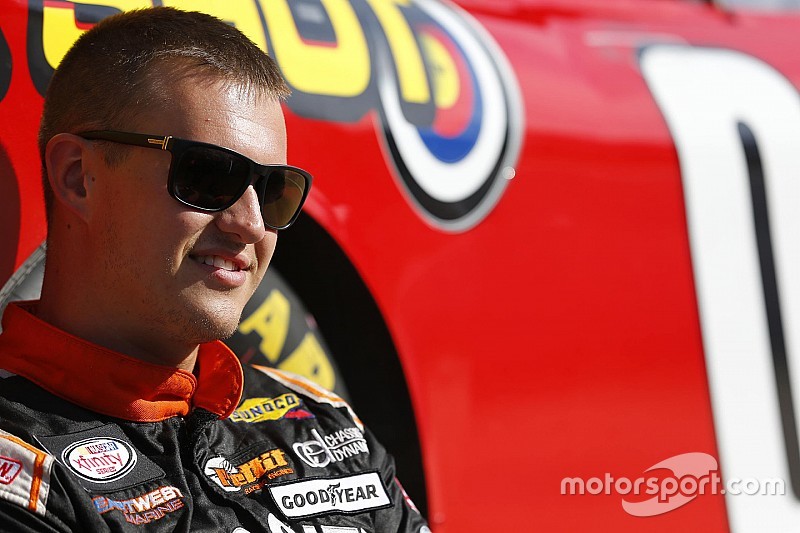 JGR announced Wednesday that Preece, 26, will compete in its No. 20 Toyota at New Hampshire on July 15 and at Iowa on July 29.

Preece returned to full-time competition in NWMT this season and has won two of his first four races. The native of Berlin, Conn., has 17 career wins in the series and won the 2013 championship.

“I am really excited about the opportunity to race for Joe Gibbs Racing and my crew chief Chris Gabehart and the whole No. 20 team,” Preece said in a statement. “It seems like a great group and they obviously have a great team.

“I am looking forward to being a part of the No. 20 team and having a winning car. Now I need to put in the time, the effort, the work and get it done. I’m very excited.”

Preece began his racing career in Quarter Midgets in 1998. In 2008, he captured his first career win in the NWMT.

“Ryan is the latest young driver to help us with our NASCAR Xfinity Series program. He has been on fire this year with the Modifieds and we have him starting at his home track in New Hampshire for us,” said Steve deSouza, Executive Vice President of Xfinity and Development for Joe Gibbs Racing.

“We are looking forward to working with him.”