Veteran Carl Long to return with a Dodge 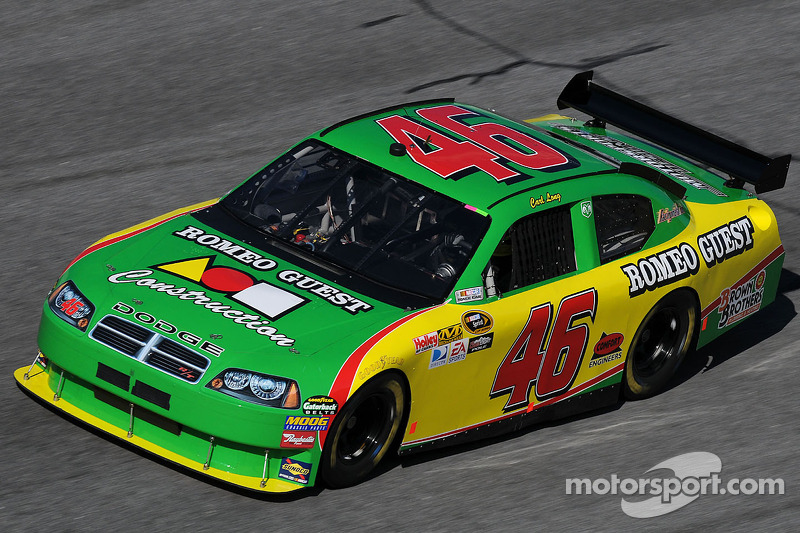 Carl Long: "I have a few drivers that may work through us to on their own car and race under our banner."

NASCAR veteran Carl Long announced plans to return full time to the Nationwide Series in Dodges owned by a collaborative of business investors, according to a post on his website. 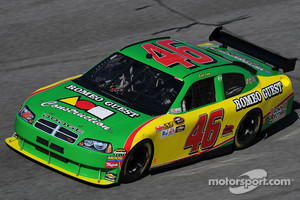 "I am putting my own team back on the track in 2014. I This effort will be a combination of people. First is Gregg Mixon and partner, they have purchased two Penske Dodges so far. I have different people who have helped me attain 3 more Penske Dodges. JC Blum owns one car at moment, and plans are being made for him. John Carter, owner of the #37 and #08 cup cars I drove a few years ago, has contributed with parts to help me with Daytona. Chuck Friedel owner of #54 nationwide car I raced at Dover some years ago has made the purchase of Penske Dodges possible. Chuck and his wife Joan have been supporting my racing effort for the last few years. Although limited, we now will be able to put all stuff together. I have a purchase pending of a Toyota team equipment.

I have a few drivers that may work through us to on their own car and race under our banner. Otherwise, myself and Matt Carter will do S&P, [start and park], to make payroll while we look for sponsors and develop the team. We will be using Penske engines and looking at different locations for the shop. If a funded driver is available to race, Matt will do the S&P and I will get out of the seat. Hope to give a formal announcement in weeks ahead."

NAPA to sponsor Chase Elliott in the Nationwide Series