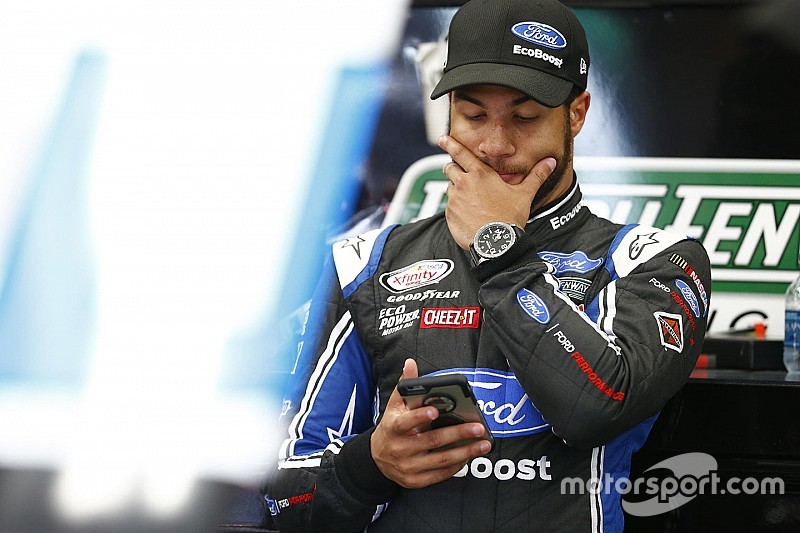 There was not an immediate response from his Roush Fenway Racing team on whether Wallace would appeal the penalty.

The race featured a last-lap wreck in which NASCAR threw the caution flag shortly before the leaders reached the checkered flag.

It took several minutes to review tape before NASCAR declared Aric Almirola the winner of the event.

Almirola declared Daytona winner after review of the finish