Wallace ready to 'ParTea' at Phoenix 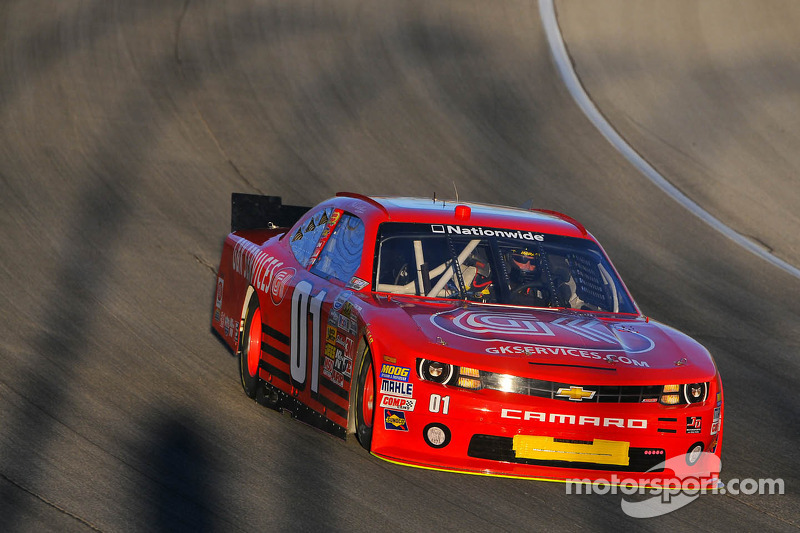 He will ride with sponsorship from Verve! ParTea

AVONDALE, Ariz. – Mike Wallace is ready to get the Phoenix ParTea started. 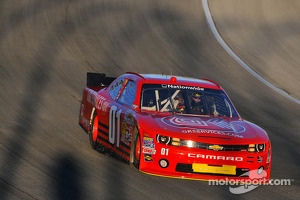 ParTea is a non-carbonated energy drink with a bright fruit tea flavor. Verve! is making its second run with Wallace in the JD Motorsports with Gary Keller 01 Chevrolet.

“We’re well-stocked with ParTea and ready to go this week,” Wallace said. “It’s great to have such a fine company – and such a great drink – on board with us again. With so little of the season left, we’re looking to have a big weekend at Phoenix.”

PIR has been a relatively successful track for Wallace, who scored a ninth-place finish at the speedway in 2008.

After the Phoenix race, the Nationwide season will end Nov. 16 at Homestead, Fla.

Harr returns to No. 4 cockpit at Phoenix