The July 4th NASCAR Xfinity Series race at Indianapolis Motor Speedway will move from the oval to the road course for 2020. 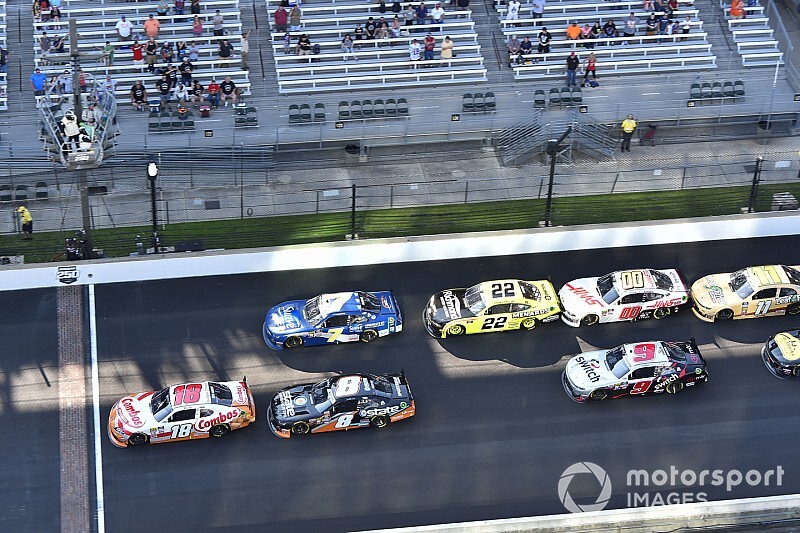 The race will be presented by Pennzoil and becomes the fifth road course on the Xfinity Series schedule.

The Cup Series will continue to run the oval layout for the Brickyard 400. They will practice Saturday afternoon following the NXS race and qualify Sunday morning.

The main NBC network will broadcast both events.

“The Brickyard weekend has been a cornerstone of the IMS schedule since its debut in 1994, and we’re committed to the continued growth and revitalization of the event with its move from early September to Fourth of July weekend,” said Roger Penske, whose purchase of Indianapolis Motor Speedway (as well as IMS Productions and the NTT IndyCar Series) was finalized on January 6th.

“Our partners at NASCAR, NBC, Big Machine and Pennzoil share our passion for this great event, and we will work alongside them and others to deliver world-class racing and entertainment for our fans during a celebration of America."

Matt DiBenedetto will be testing at IMS next week as NASCAR works to pinpoint which configuration they intend to run.