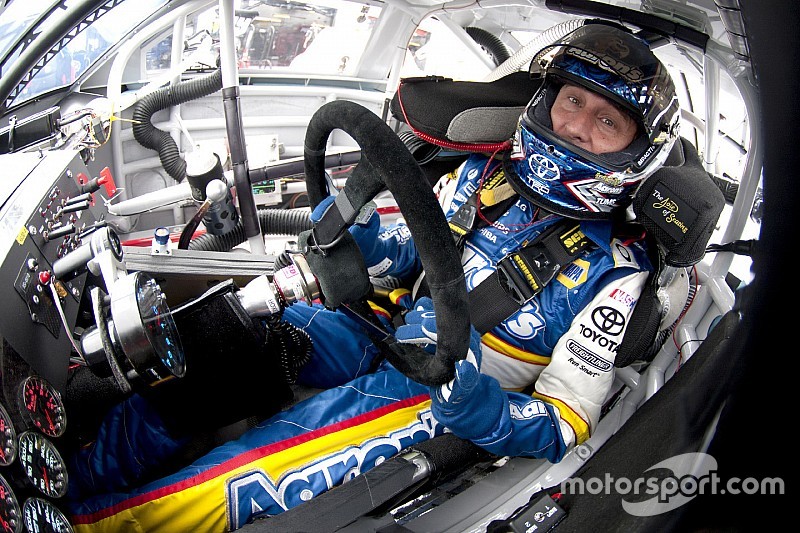 Ryan Rackley will embark on his first full season of Late Model racing this year after signing with Lee Faulk Racing and Development and he’ll have an experienced crew chief to help him through the 2019 campaign.

Rackley, who made his limited Late Model debut in November at Myrtle Beach (S.C.) Speedway for LFR and finished third, will run the full PRA Tours SouthEast Limited Late Model Series schedule in addition to a handful of other limited late model events.

Reutimann is veteran and race winner in all three of NASCAR’s national series. The Florida native earned his first Cup Series triumph in 2009 during the Coca-Cola 600 at Charlotte Motor Speedway and added a second victory the following season at Chicagoland Speedway.

After departing NASCAR, Reutimann returned to his dirt track roots by racing dirt modifieds across the Southeast. He also owns his own dirt modified chassis company Beak Built Chassis.

“I’m pretty excited to join the folks at Lee Faulk Racing to work with Ryan this year,” said the 48-year-old Reutimann. “It’s important to work with the younger generation of racers and help them find the right path in this sport. Ryan has done a good job so far and my goal is to help him mature as a competitor and learn each time he goes on the race track.

“Obviously we want to win races, but the goal this year will be for Ryan to get as much experience and seat time as he can.”

“I’m excited for the chance to work with a proven winner like David Reutimann,” said Rackley. “He’s been successful in everything he has ever done and was a winner in NASCAR, so naturally he’s got a lot of knowledge for me to learn from. I want to be a sponge and soak up as much as I can this year.”