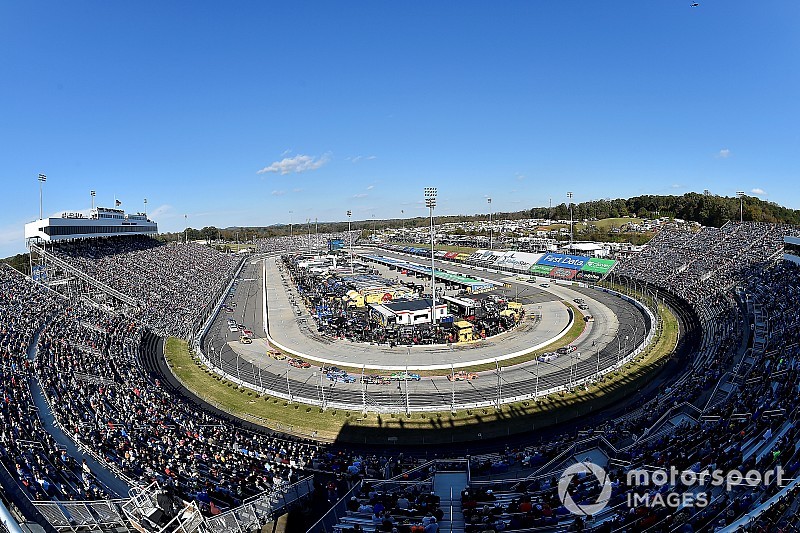 For the first time since 2010, the NASCAR Whelen Modified Tour will return to historic Martinsville (Va.) Speedway next season.

One of the most pressing questions among modified drivers and fans for the past several years has been ‘When will we go back to Martinsville?’ - now they know.

The Whelen Modifieds will be a part of the spring Cup Series weekend with the MaxPro Window Films 200 on May 8, 2020, and will be held under the newly installed lights at the speedway.

“We get asked a lot about the modifieds a lot - from fans, from drivers, from media,” said speedway president Clay Campbell. “Now, we can say, ‘Yes, we will have them back next year.’ These cars are such an important part of Martinsville Speedway history and the time is right to bring them back.

“The significance of having this race with the Cup weekend is the ideal time to bring them back.”

“The NASCAR Whelen Modified Tour and Martinsville Speedway are a perfect match,” said Brandon Thompson, NASCAR Managing Director, Touring Series. “When you talk history and legacy – names like Evans, Cook and Bodine are synonymous with Martinsville.

“The Modified division and Martinsville Speedway are the cornerstones on which the sport was built. We’re excited about adding names like Coby, Bonsignore, and maybe even Preece – a new generation of Modified racing stars to the half-mile and look forward to being part of an incredible race weekend.”

In qualifying for a 1986 modified event, Greg Sacks set the track track record for all divisions with a one-lap average of 101.014 miles-per-hour, a record that still stands.

“I don’t know that I’ve ever felt this much excitement about an upcoming season at Martinsville Speedway,” Campbell said. “From the fans to competitors and media, it’s industry-wide excitement and we are all really looking forward to it.” 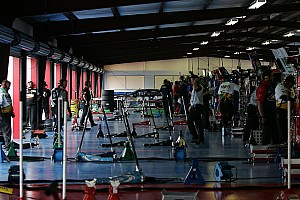