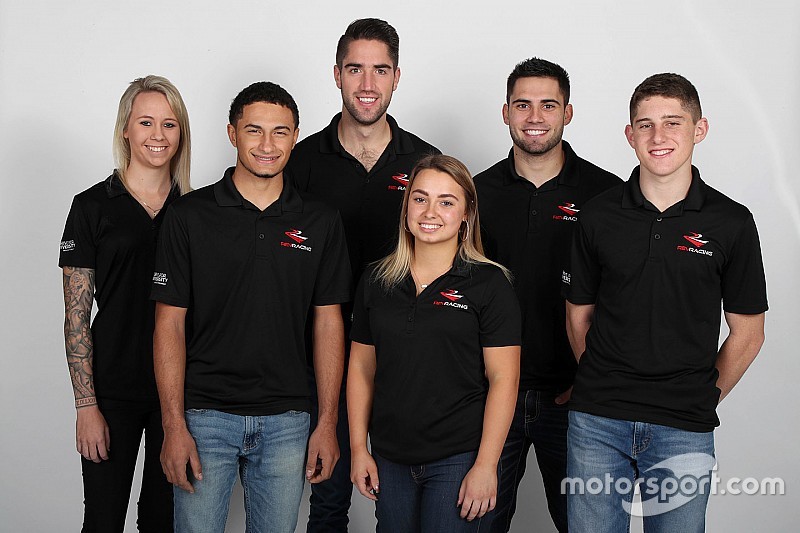 Rubén García Jr. and Chase Cabre lead an impressive group of six drivers to participate in NASCAR’s Drive for Diversity program next season.

Garcia and Cabre are two of four drivers returning to compete in the NASCAR K&N Pro Series East and Whelen All-American Series in 2019 as part of the Drive for Diversity program.

Also returning is Ernie Francis Jr. and Nick Sanchez with Francis competing in the K&N Pro Series East and Sanchez in various Late Model events. The two new members of the team this year are female drivers Brooke Storer and Gracie Trotter.

Garcia picked up a pair of wins for Rev Racing this past season at Memphis Motorsports Park and Dover International Speedway and finished third in the final K&N Pro Series East points standings. It was the team’s best finish in the series standings since current Monster Energy NASCAR Cup Series driver Daniel Suarez finished third in 2013.

In the 11-year history of the program three drivers have gone on to compete in the top series of NASCAR.

Read more about each member of the class below: