Will Rodgers is looking for his fourth consecutive road course victory in the K&N Pro Series this weekend but he will have plenty of competition.

Rodgers, 23, won the K&N West race at Sonoma, Calif., in June – his third in a row on a road course – and he had to beat five Monster Energy NASCAR Cup Series drivers who had entered the event.

Rodgers, a member of the NASCAR Next class, is running part-time in ARCA and the K&N Pro series this season. 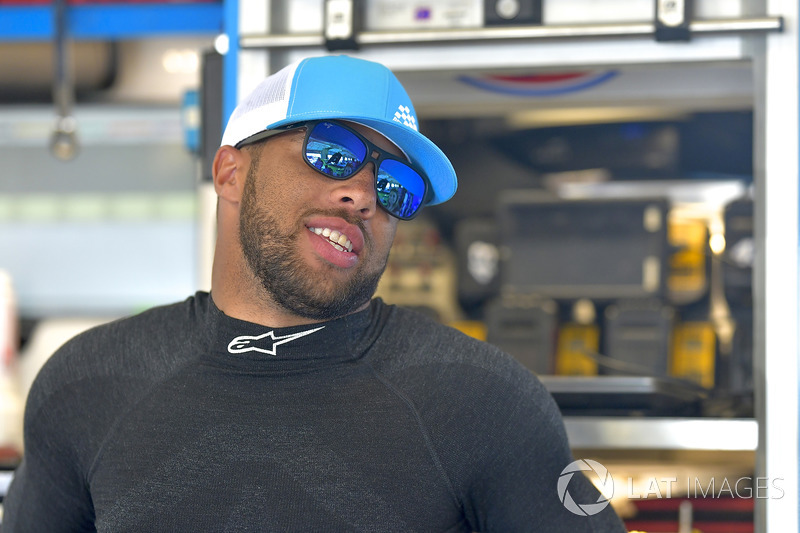 “It’ll be fun to get back in the K&N car and get a little bit of extra track time. I think I learned a lot at Sonoma earlier this season that helped me in the Cup race,” said Jones, who will drive an entry for DGR-Crosley.

“Hopefully we’ll be able to learn some more this time around in the K&N car and take something from it that will help me on Sunday.” 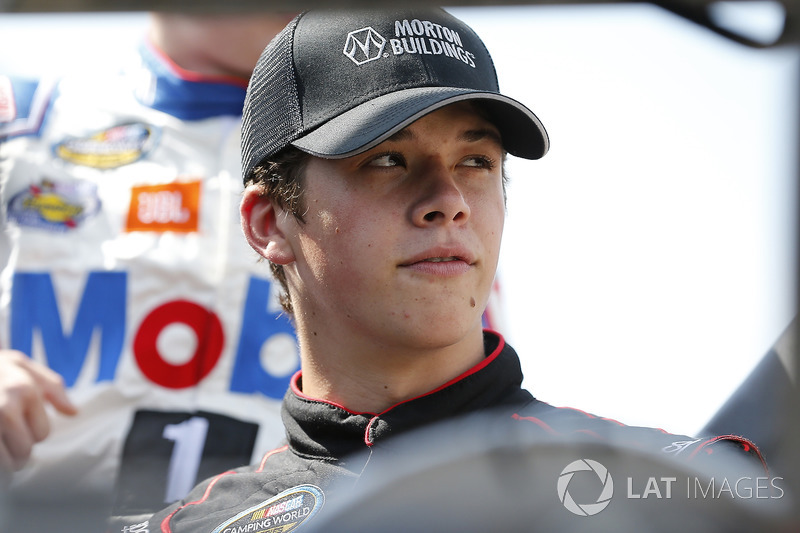 Gragson is also competing with DGR-Crosley, while Moffitt is driving an entry owned by his Truck series team owner, Shigeaki Hattori.

K&N Pro Series East leader Tyler Ankrum has won four races this season, including the last three, and looking to extend his leader of second-place Tyler Dippel, his teammate at DGR-Crosley.

“We’ve been on a roll lately and we are looking to carry that momentum into the race at Watkins Glen,” Ankrum said. “Road course racing is tough, but I’ve spent a lot of time prepping and feel like I learned a lot in our last road course race at New Jersey Motorsports Park.

“Looks like there is going to be a stacked field – should be a lot of fun going for win number five.”