Australian online adult entertainer Renee Gracie is considering options in America to restart her racing career if she moves Stateside – and plans to get her first experience of NASCAR imminently.

Gracie, a two-time Bathurst 1000 starter, is contemplating the move to the U.S. having found fame in the adult entertainment industry on the popular OnlyFans platform, after deciding to end her domestic racing career after the 2017 season.

She spoke to Motorsport.com from Las Vegas while on a fact-finding mission to make a new base in America. “I’ve been here for five or six days but I had a good look to see if it’s somewhere I could call home,” she said of ‘Sin City’.

Of her potential American move, Gracie added: “I’m definitely seeing if it’s somewhere I wanna be, I’m visiting as many states as I can and to see where I’d like to be based – or whether it’s a deal where I come over for three or six months at a time and go back home in between. I’m sussing it all out at the moment and seeing what the best possible opportunity is for me.”

Gracie, 26, said she would “definitely” be checking out options in NASCAR and was excited by the multiple categories she could potentially race in future.

“I’ve never seen a NASCAR car in person, so I hope to do that over this weekend at the NASCAR Experience [at Las Vegas Motor Speedway],” said Gracie. “It’s exciting to be in a whole new world, see how they run things here, how it’s seen in the public eye here compared to back home.

“Motorsports is big in America compared to Australia, obviously a lot more people here. Having done some research I think there’s a lot more options here, a lot more categories and things that people are passionate about, which is exciting.” 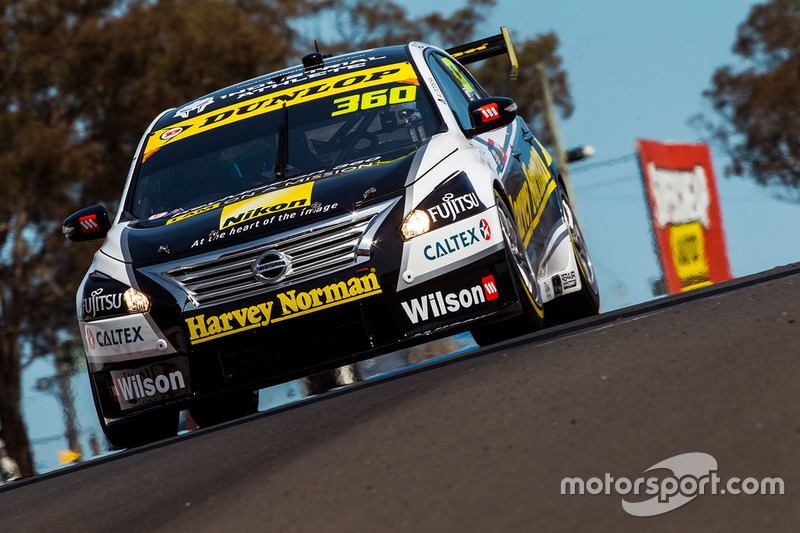 Gracie – who has raced fulltime in Porsche Carrera Cup and Super2 Series in her native Australia – opened up over what direction she aims to take in future.

“I want to be involved in some way, it’s not even all about the racing anymore,” she said. “I do have a passion for motorsport, I still have toys at home – karts, cars – I’m still into it, so it’s something I still love doing.

“Coming over here, it’s to find something new that I can get passionate about, and to see the whole new world of racing, see what sticks out to me, maybe see something that I didn’t even know existed! To get involved in some way, shape or form is the goal, but it has to feel right in my heart.

“Whether I do that myself, or whether I get another female driver on board, I just wanna have fun with it – that’s the biggest thing to me.” 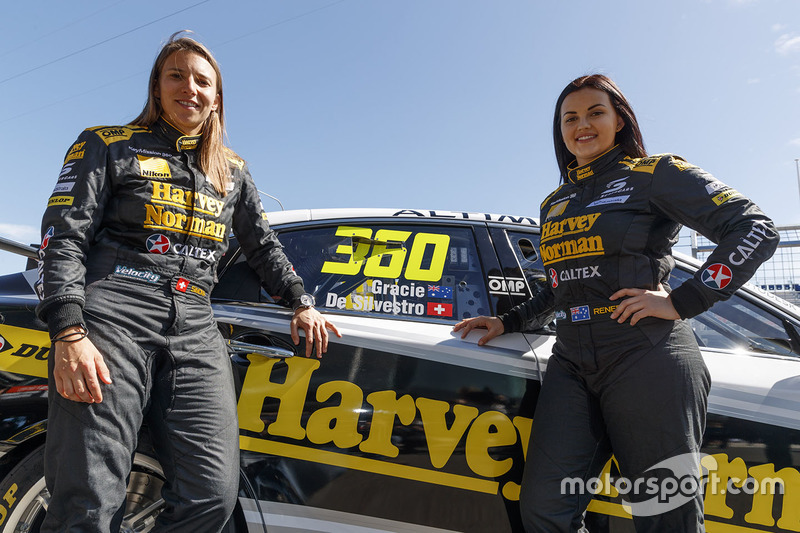 Gracie hasn’t yet discussed her move with her former Bathurst teammate Simona de Silvestro, the Swiss star who is no stranger to the US racing scene and who ran last year’s Indy 500 with a predominantly female crew.

“She’d be a great person to talk to, she’s done America and Europe, and obviously I’ve been following her and all the categories she’s been racing,” said Gracie. “And we have spoken in the past about IndyCar and Formula E, so my next step is to be here and see how everything works now, rather than being told about it, I think it’s quite exciting.”