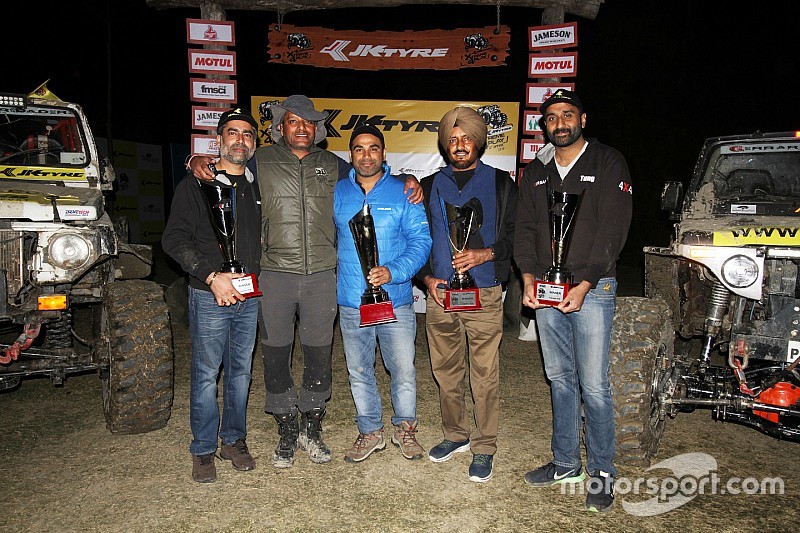 Gerrari’s Kabir Waraich and Gurmeet Virdi, who have had plenty of success in RFC India as well as several off-road events organised by JK Tyre, won four out of six stages en route to a dominant win.

Ably assisted by navigators Yuvraj Tiwana and Kirpal Tung, they scored 569 out of a maximum of 600 points.

Waraich and Virdi started the event with victory in Friday’s Stage 1, which required them to simultaneously climb a hill from two sides with the help of a winch.

They carried their form to Saturday, winning three of the day’s four stages to build a sizeable lead in the standings.

Waraich and Virdy only faltered in Stage 3, which included a sharp descent of 80-85 degrees. The two failed to conquer this part of the stage and finished fifth.

However, it was a rare blip in an otherwise exceptional outing for the Gerrari duo, who wrapped up the win by topping the final water course on Sunday. 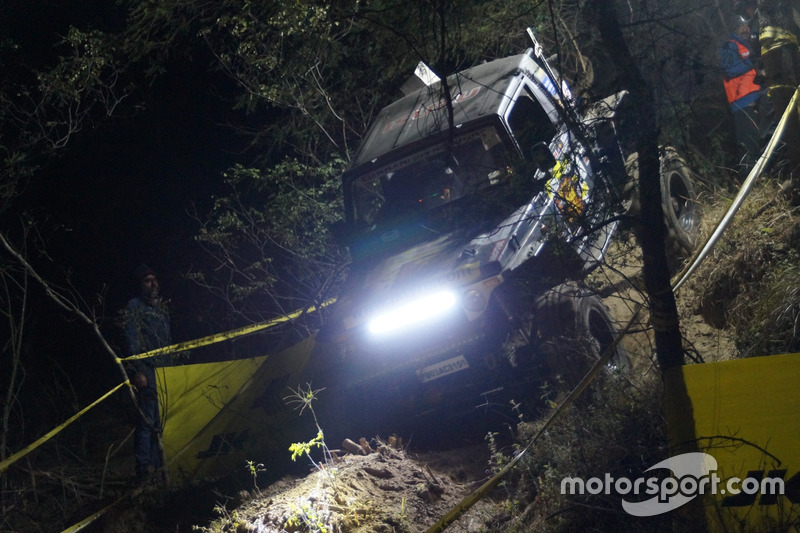