Alex Davison will join Rubens Barrichello at Team BRM for the S5000 opener at Sandown next weekend.

Davison is the ninth driver confirmed for the history-making Sandown race, the 39-year-old joining the likes of Barichello, Matt Brabham and John Martin on the grid.

It will be a rare appearance in a single-seater for the former factory Porsche racer, his previous experience in open-wheelers limited to Formula Ford as a junior and a one-off outing in a historic Formula 5000 car previously owned by his father Richard Davison.

The Sandown hit-out will also serve as a competitive warm-up ahead of the Supercars enduros, where Davison will team up with brother Will in a Tickford-run Mustang.

Davison will run a unique double duties programme over the Sandown weekend, combining the S5000 drive with the driving standards advisor role for TCR Australia.

“I’ve enjoyed my time as the driver standards advisor for TCR Australia, but I’d much prefer to be the other side of the fence, so I’m really excited for this opportunity,” said Davison.

“I’ve been watching the developments of the S5000 category with interest, right from the beginning. I remember some discussions I had with [category manager] Chris Lambden many years ago, and there’s been some twists and turns, but it’s awesome to see his vision come together.

“There’s been a lot of chat in the industry about it, and it’s an honour to be involved in the first ever event.

“This is the first serious open-wheel race that I’ve been in since the 1999 Formula Ford Festival at Brands Hatch. I really don’t have any expectations. I’ve never raced wings and slicks, but I’m really excited to be competing.”

The Sandown S5000 races can streamed live and free from anywhere in the world through Motorsport.tv. 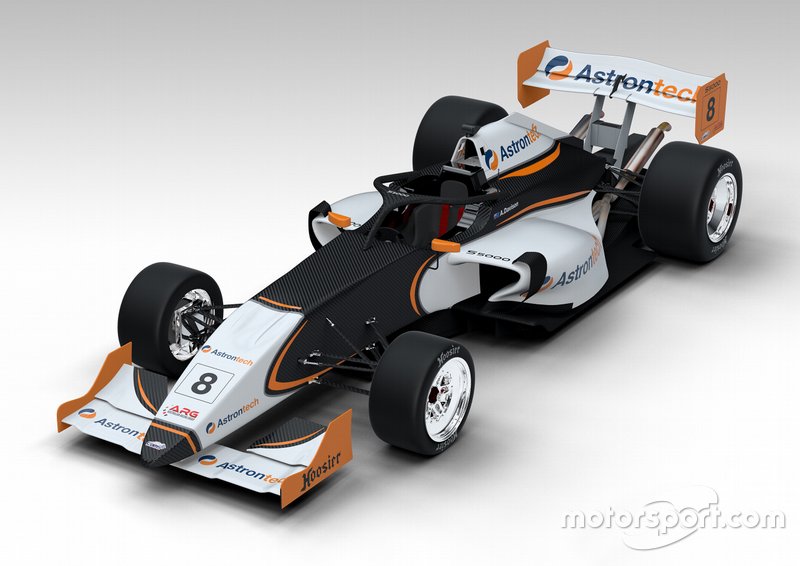