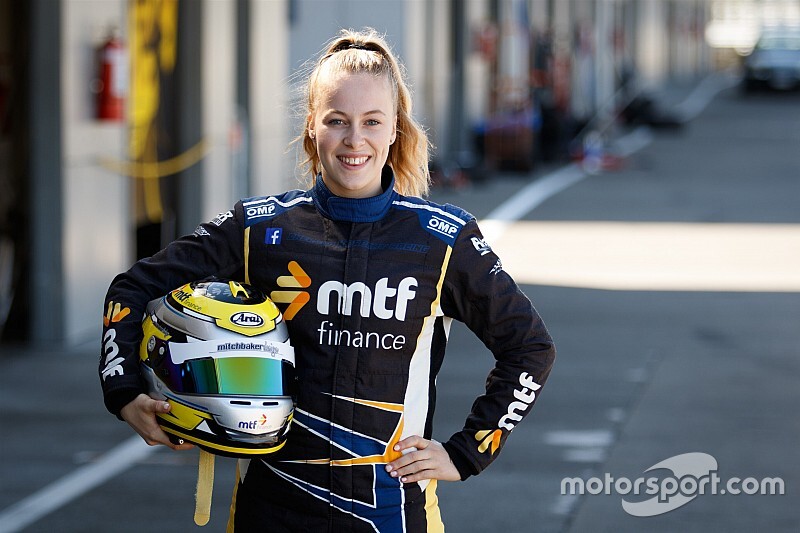 Chelsea Herbert will miss the remaining Toyota Racing Series rounds after sustaining a back injury in a crash at Teretonga yesterday.

The 21-year-old crashed at the start of Saturday's qualifying session, hitting the tyre wall on the outside of the main straight just seconds after coming out the pits.

She was conscious and responsive while being extricated from the car by medical crews, before being transported to hospital due to back pain.

A CT scan confirmed that she has a stable fracture in one of her vertebra, which, while not requiring surgery, will rule her out of the remaining TRS rounds.

“The whole of our team, the family, Chelsea’s sponsor MTF Finance and Toyota Gazoo Racing would like to acknowledge the medical and rescue teams for their efforts," said her father Mark Herbert.

She's the second driver to be sidelined by injury this TRS season, concussion from a Round 1 crash leaving Amaury Cordeel out of action.

Today's TRS races can be watched live via Motorsport.tv.