Supercars rookie Zane Goddard has added the S5000 series to his 2020 schedule.

Goddard will race in the V8-powered series with Team BRM, the outfit that gave him his single-seater break in Australian Formula 4 in 2015.

He has since accumulated plenty of experience in open-wheeler cars, with a season each in British Formula 4 and Formula Renault Eurocup.

The 20-year-old’s S5000 programme will come on top of his existing commitments in Supercars, where he will split half the sprint races with Jake Kostecki in Matt Stone Racing’s #34 Holden entry, before the pair team up for the three enduros.

Goddard’s dual campaign follows a successful season in Super2, where he finished fourth in the standings at the wheel of a Matt White Motorsport-run Nissan Altima.

He got his first taste of the S5000 car at The Bend earlier this month and is set to get further running at the official pre-season test at the same venue on February 28.

“I’m really looking forward to it. To be back with Team BRM is like a bit of deja vu, but I can’t wait to get into it,” said Goddard.

“The first session in the car at The Bend was an eye opener. I’ve experienced a lot of open wheeler, but it’s a completely different beast – the grunt and attitude it has is very impressive. It took a session to get to grips with it, but my first reaction was 'wow, it’s got some go.'

“I think the racing is going to be hectic. Watching the two events last year, the racing was really cool. They looked like they are able to get close enough to have a race. It’s obviously a little different to a tin top where you can’t lean on people, but the wheel to wheel stuff will be great.

“The first round at Albert Park is going to be awesome. The nature of the track will suit these cars. It will be my first-ever race there, and I’ve watched Formula 1 there since it went to Melbourne, so it will be a big career moment for me.

“Team BRM is the team I started in cars with. It’s nice to do a complete 360 and come back to where it all started for me.

“I’m going to do as many rounds as we can. Sponsorship will determine how deep we go into the championship.

"It is certainly going to be busy year with my Supercars deal as well, but my intention is to do as many rounds as possible – hopefully all of them. I can see how this category is really going to help my Supercars drive."

Team BRM contested the inaugural season of S5000 in 2019 and drew major headlines for roping in Rubens Barrichello for the first of the two exhibition rounds.

“Zane ran with us in 2015, and that was his first year in car racing, and to have him back after what he has done in Europe and Supercars is awesome,” said BRM boss Mark Rundle.

“I think he is going to be extremely competitive. There’s no reason why he can’t be winning races right form the word go.

“He is a very talented kid – there’s no questioning that. And because he has a strong single seat background, plus the Supercars experience, it is going to stand him in really good stead.

“He was very quick in the test. Very impressive. I see no reason why he will not be an instant front runner.”

The 2020 S5000 season will kick off on the undercard of the Australian Grand Prix next month. 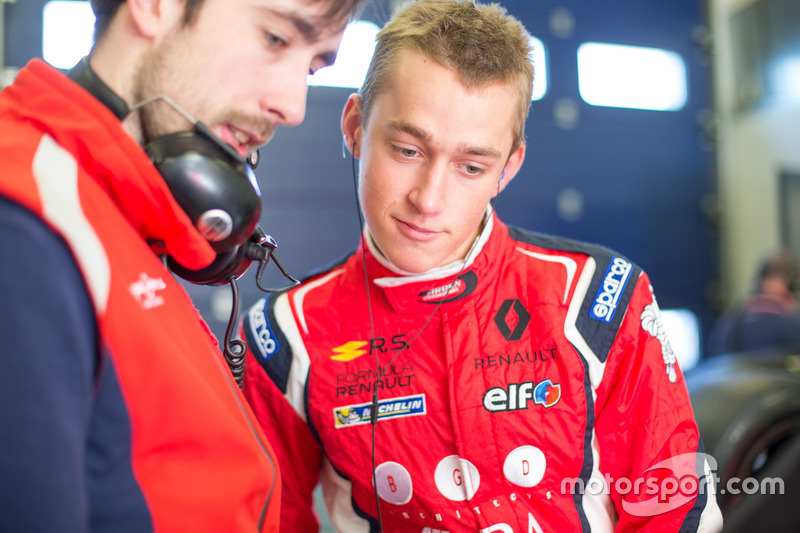