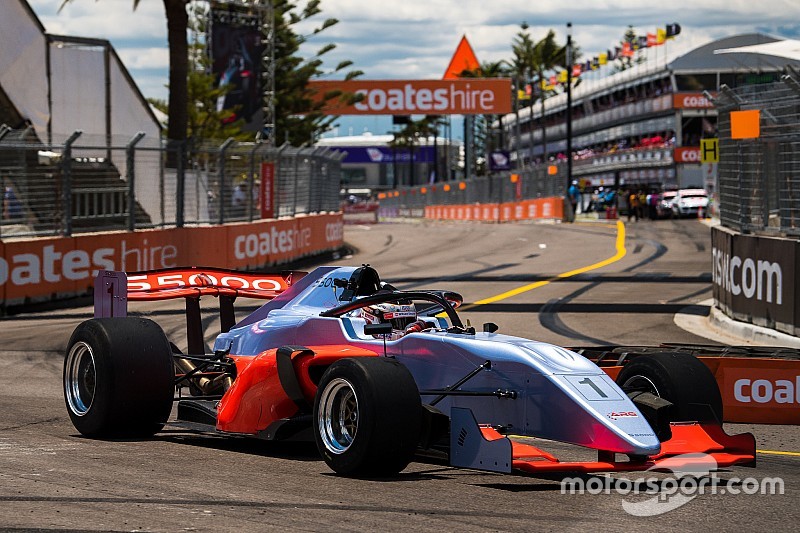 Supercars squad Garry Rogers Motorsport will be involved in testing the prototype S5000 car for the first time early next week.

The V8-powered open-wheeler is set to conduct a pre-Christmas test at Winton next week, which will mark the Supercars team's first hands-on experience running the car.

The test will be run by both GRM and Borland Racing Developments, acting partly as a hand-over for GRM ahead of its deal to build the 13 new cars that have been ordered for the inaugural 2019 S5000 season.

Regular test driver Tim Macrow will be behind the wheel of the 560-horsepower car.

The GRM tech deal comes as part of a landmark order of new chassis from Onroak-Ligier in the US, which effectively ensures that the series will go ahead next year.

With the prototype car already built, there will be at least 14 cars available for the season-opener at Sydney Motorsport Park next May.