Andre Heimgartner is the latest top Kiwi driver to sign on for the 2021 New Zealand Grand Prix. 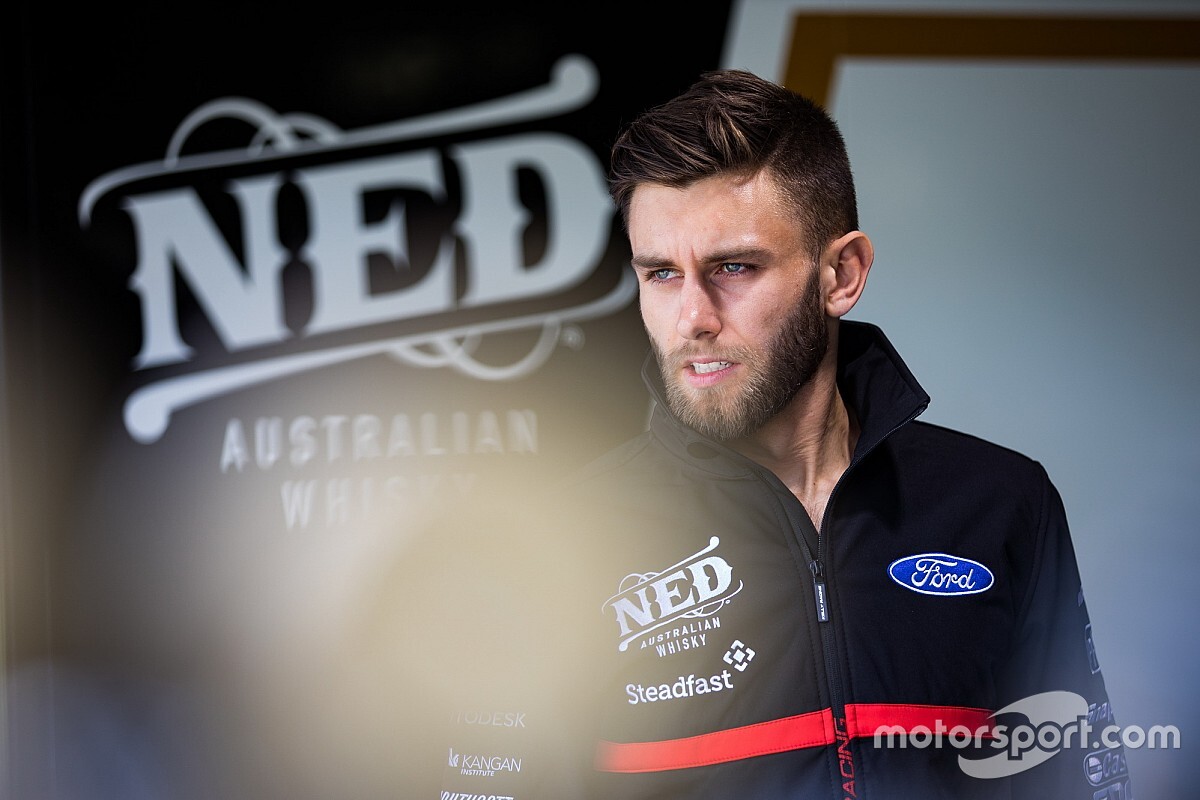 The Supercars regular will make a one-off return to open-wheeler racing for the 66th running of the NZGP.

The event will mark Heimgartner's Toyota Racing Series debut, the Kiwi having missed the series on his way up the racing ladder.

"I did some Formula Ford in Australia around that time too but at that stage the question was really which direction I wanted my career to go in. For us we didn't have the money to go over to Europe and pursue single seater racing there. That meant I never did the TRS series back then.

"At the time I was pretty upset about that because growing up we had high-level top tier motorsport in New Zealand. The early years of TRS were part of that of course with some great names in New Zealand and international racing. Dan Gaunt, Earl Bamber, Mitch Evans and many more. I used to watch them and think it would be awesome to race them. But it wasn't to be and we headed over to Australia and obviously it has worked out well for me.

"The prospect of racing in the New Zealand Grand Prix is very exciting for me though. It is something I've been wanting to do for a long time and it's definitely a bucket list item. I've obviously watched it many times and followed it since I was young, seeing the likes of Kenny Smith come back again and again.

"The car is very exciting. Modern, fast, challenging to drive. There's plenty of aero and it's very different to a V8 Supercar which has lots of power and not much grip. The single-seater is lighter has more grip but less horsepower.

"It’s going to be interesting and I'm not going to put any pressure on myself. These young kids, they're bloody fast. You only need to watch them race once to see that. I almost feel like an old guy at 25.

"It will be very interesting and drivers will go into it aiming to have fun. But of course when the gloves are on and we get into the cars, we only want to win."

The NZGP is set to take place at Hampton Downs between January 24-26.