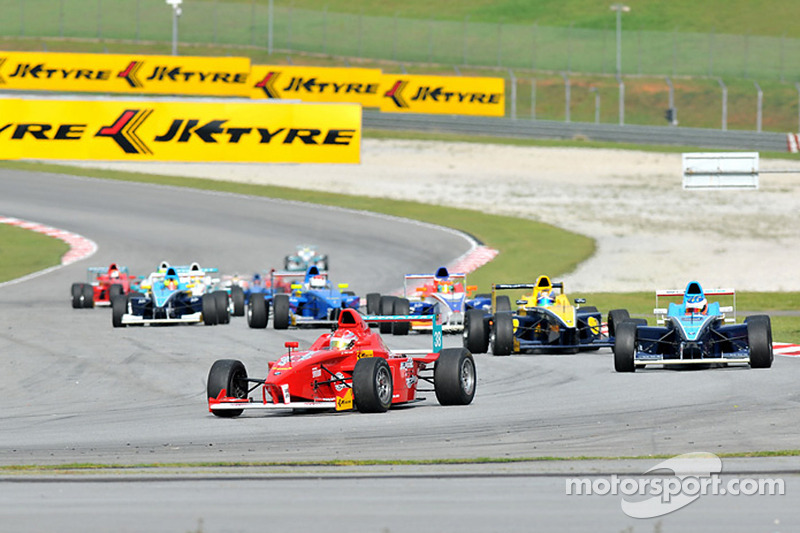 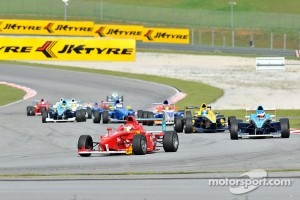 After just one year in the limelight, the JK Racing Asia Series (formerly known as Formula BMW Pacific) has confirmed participation at two venues in Europe.

The Series will open up a new opportunity for young upcoming drivers to test their talent at two historic circuits, Paul Ricard in the South of France and the legendary Spa- Francorchamps in Belgium.

“We are constantly looking at ways to move this Championship forward and provide the best training ground for future Champions. All of the Circuits listed on our Calendar will be vital for the future of any driver’s career and will offer them unrivalled experience at this level.

“Ricard is the only track that does not currently host Formula 1 but I hear that this may change soon. By running in Europe we give our Asian drivers an opportunity to experience European motorsport before they make a full transition and at the same time it puts us in front of the Europeans who can then see the quality of this Championship first hand” said David Sonenscher, CEO of Motorsport Asia.

“No other such Series provides this kind of platform for junior drivers. Usually when they graduate from karting, they will compete on a National level or at best a Continental level. This has never been done before” added Sonenscher.

Any thoughts of this being done in the past would have raised concerns over the level of the budgets required, however, the Series organiser Motorsport Asia has worked very hard with the Teams to keep the costs at a surprisingly affordable level. In fact, they are not expecting any significant increase in driver participation costs.

“We have always been very competitive in that respect and I think it is safe to say that we will continue to be so. I think drivers will find the costs pretty amazing, especially when you look at what you are going to get for it. I encourage any driver who has not signed a deal yet for 2012 to take a close look at this Championship” said Sonenscher.

JK Tyre & Industries, the leading tyre manufacturer in India, is the title partner for the JK Racing Asia Series.

The JK Racing Asia Series is currently the only Junior Formula that provides a unique opportunity where the drivers are given a platform to compete in front of the Formula One fraternity.