The second week of its Heritage Series S5000 has paid tribute to a great of Australian motor racing – Frank Matich. 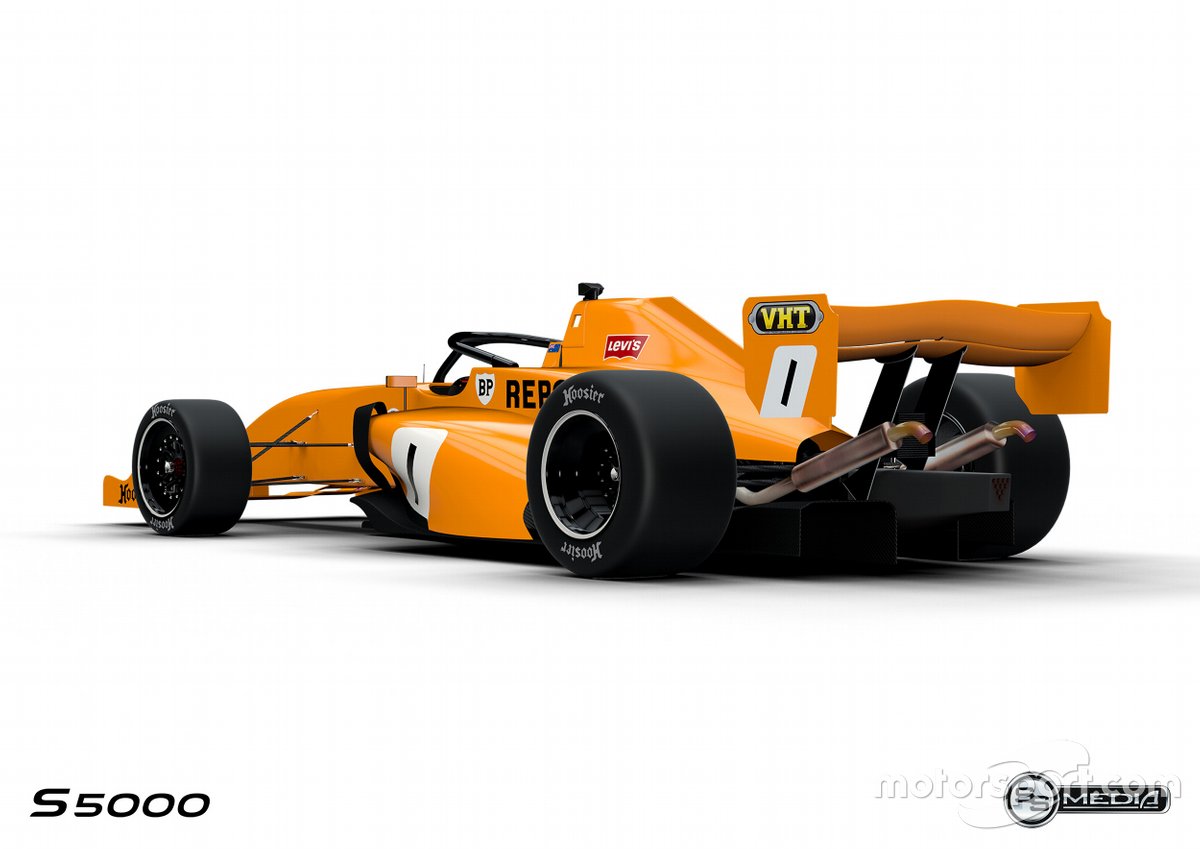 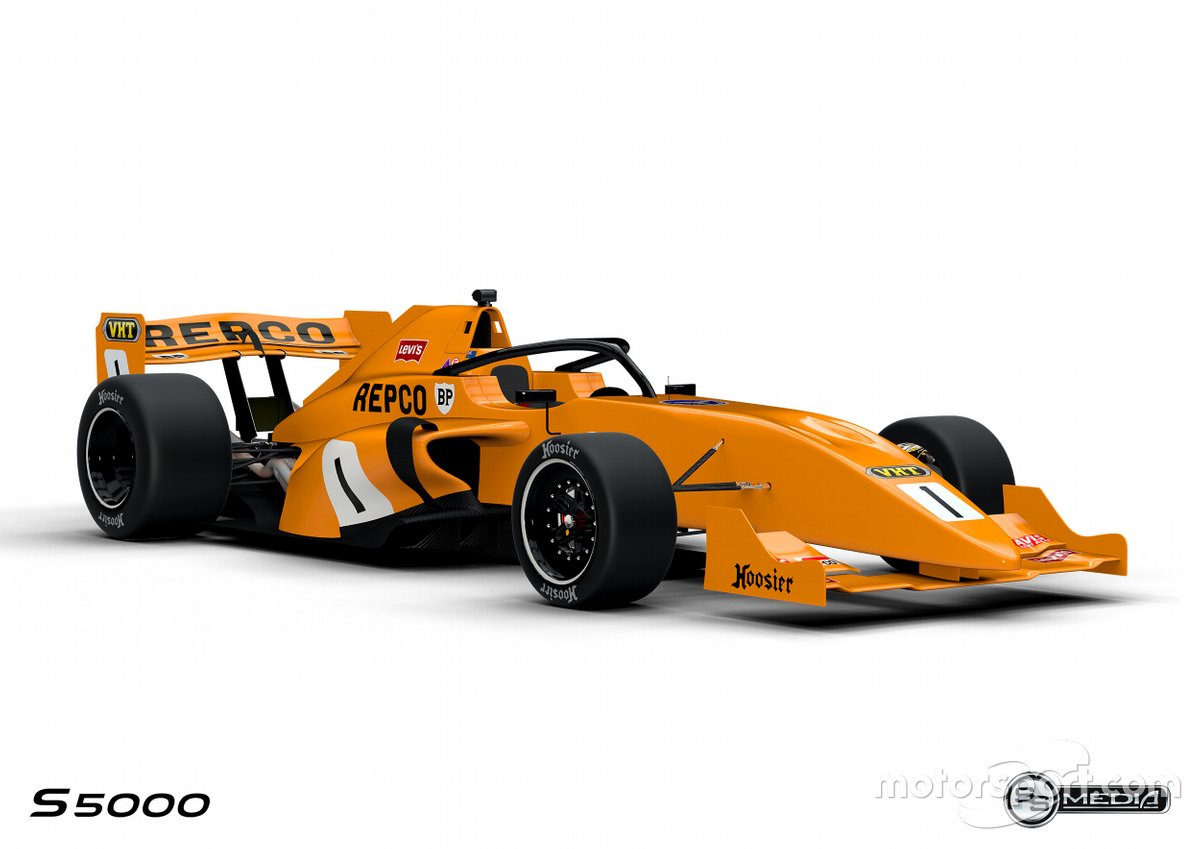 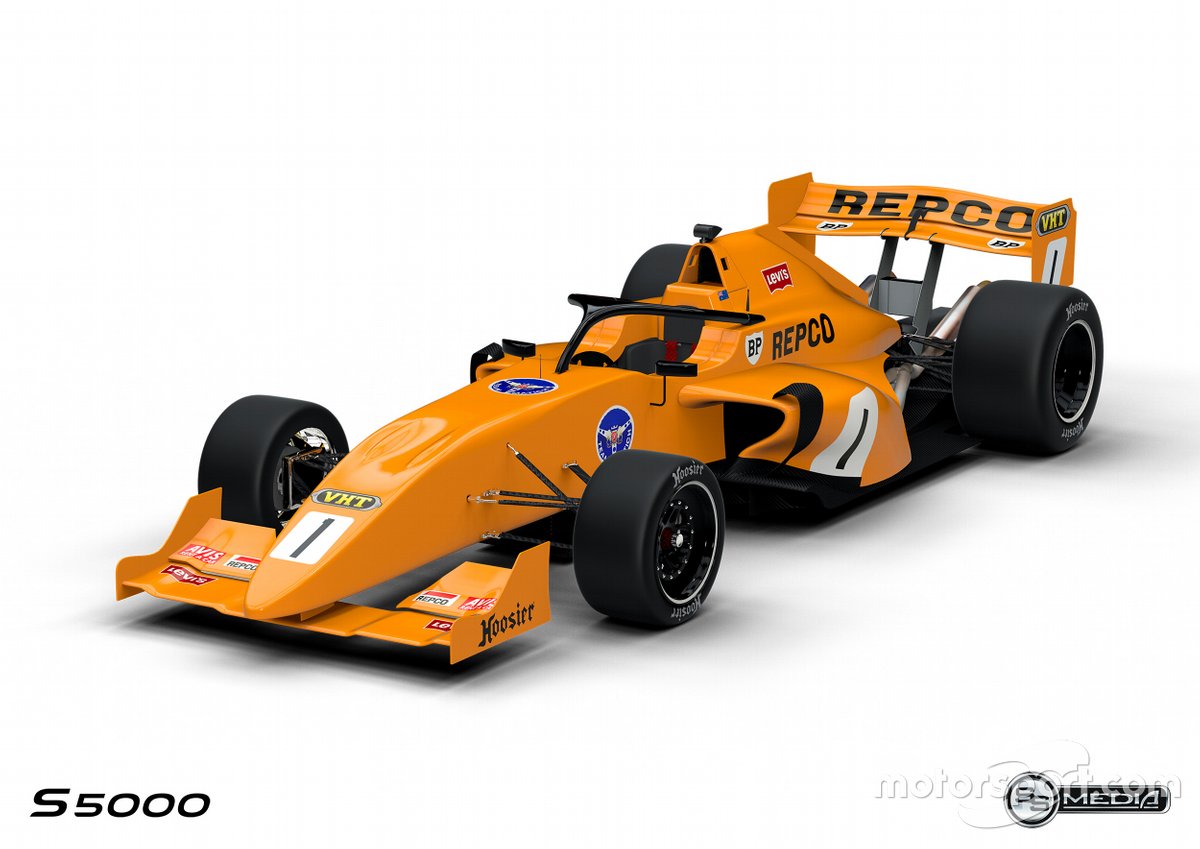 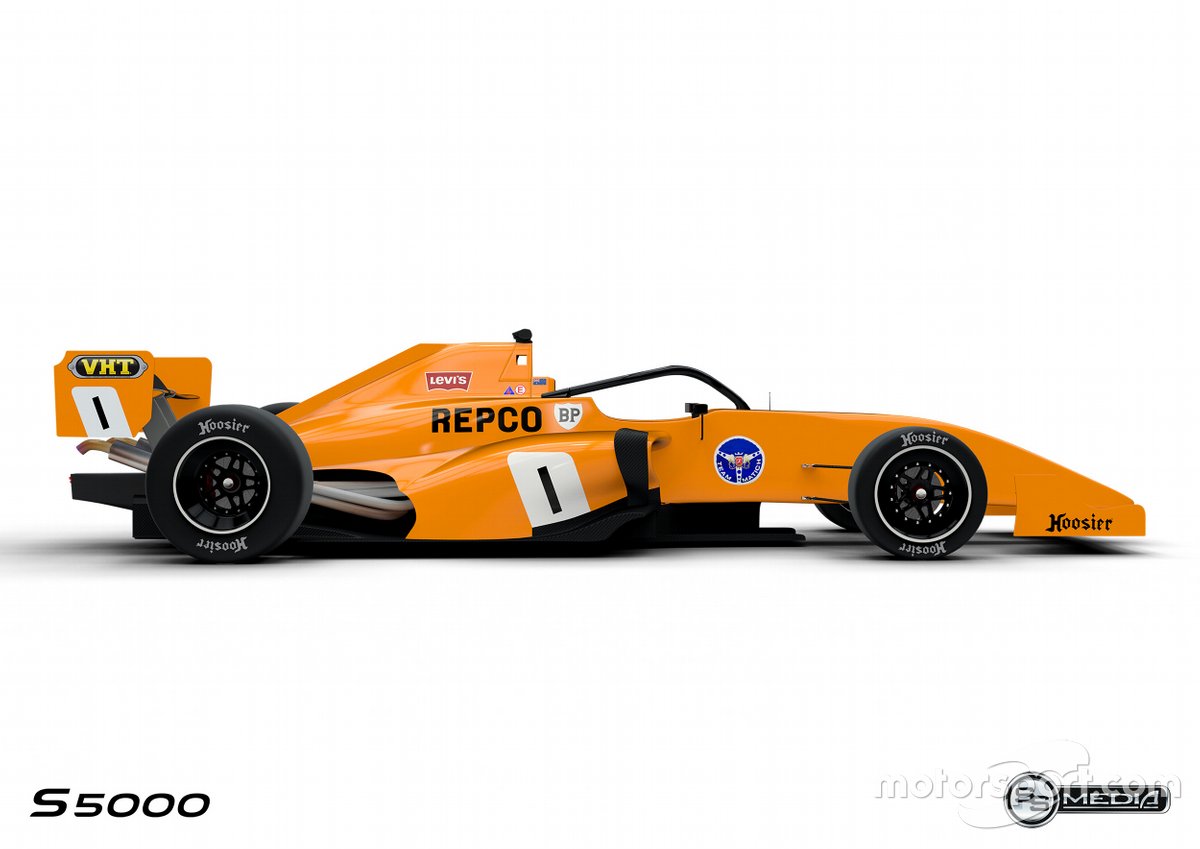 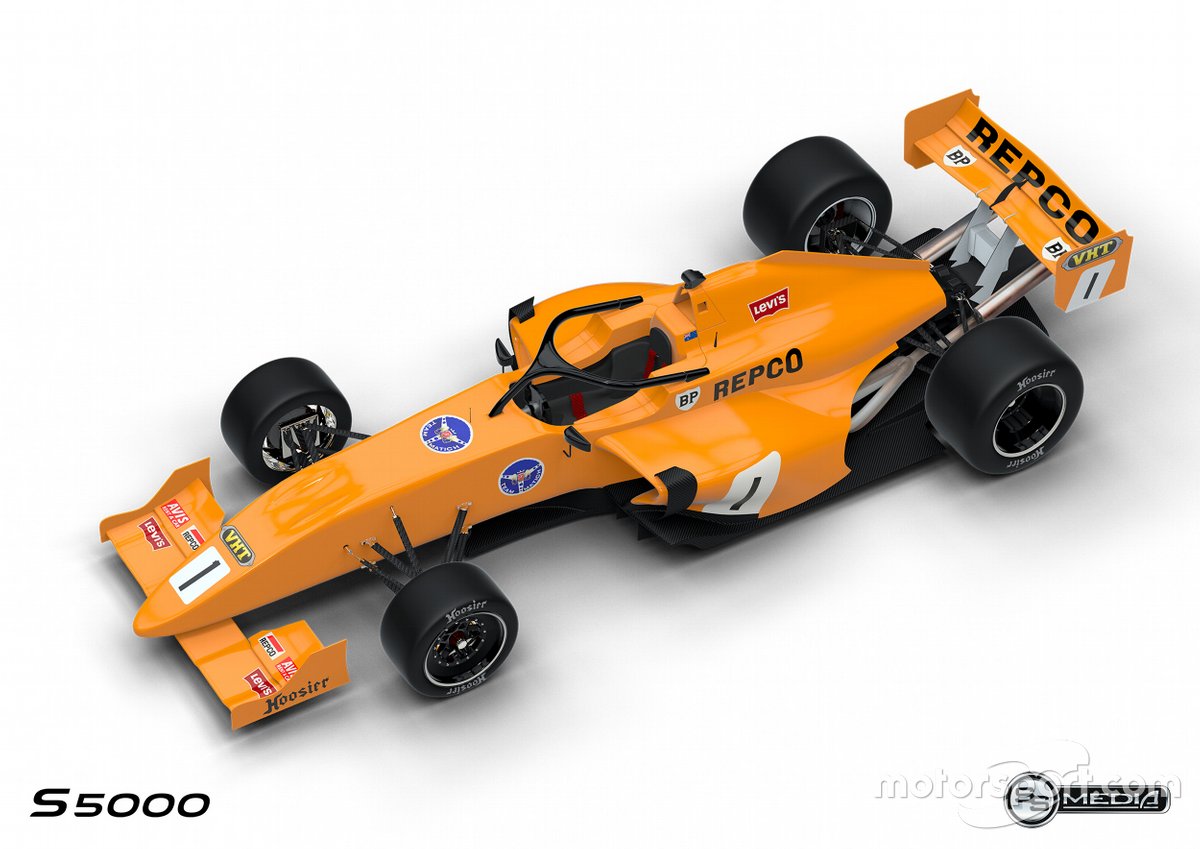 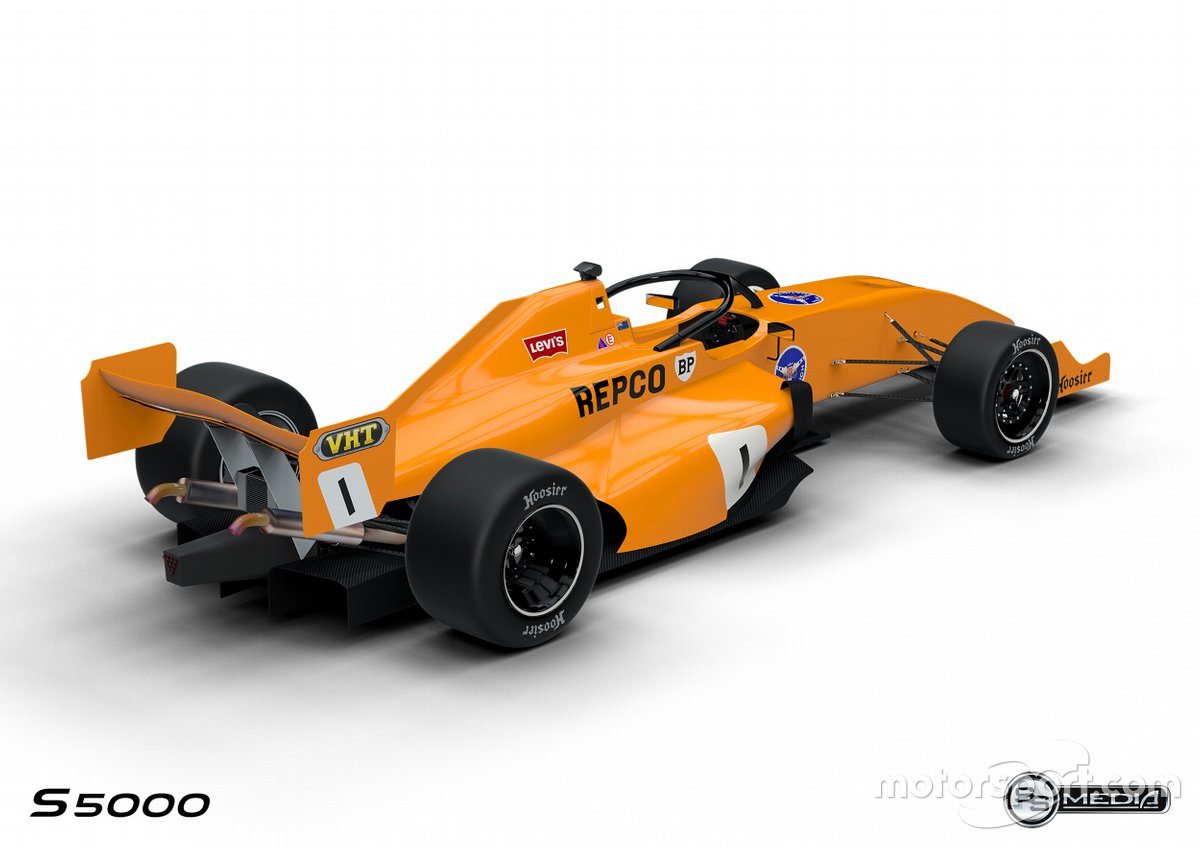 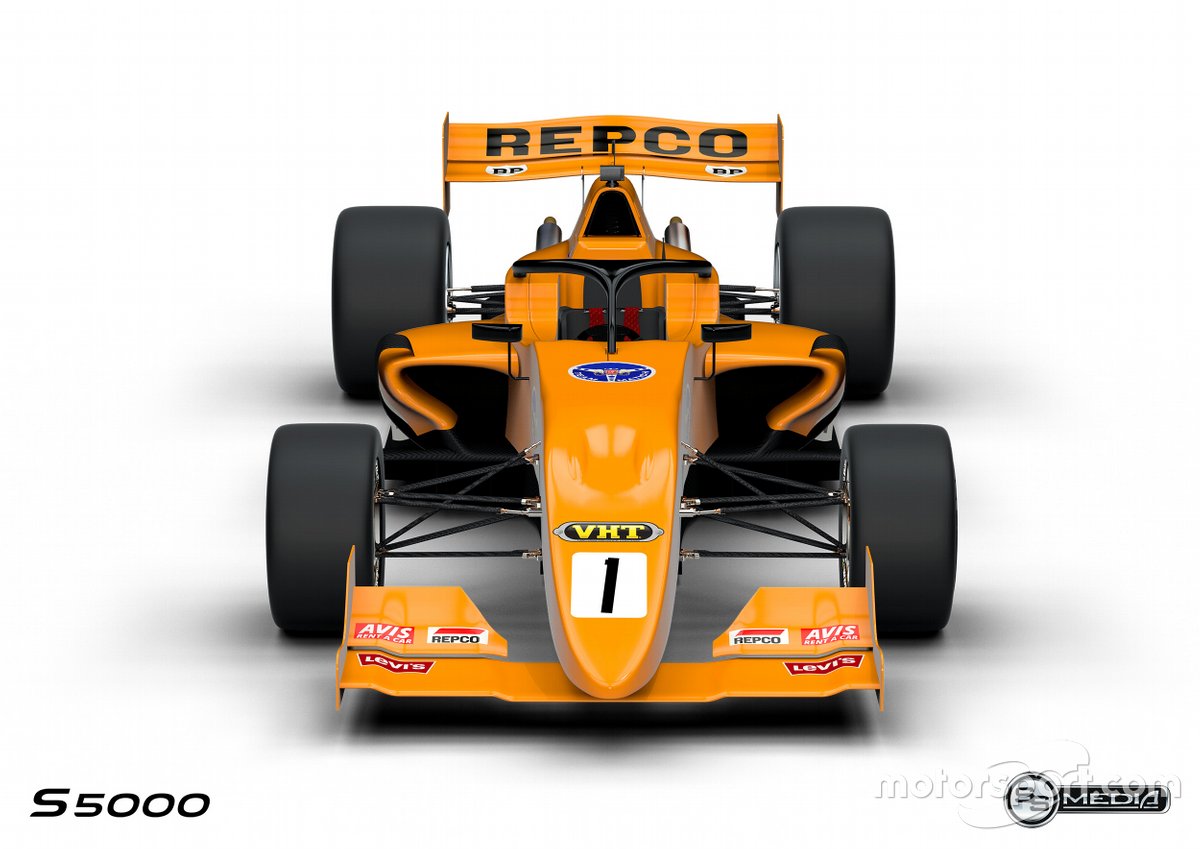 Last week it was Elfin creator Garrie Cooper, while this week's livery pays tribute to another driver/builder in Frank Matich.

A talented engineer, Matich was also one of Australia's top drivers in the 1960s and early 1970s. He was a consistent front-runner in the Tasman Series, regularly taking it to the likes of Jack Brabham, Jim Clark and Graham Hill.

Despite offers to head to Europe and tackle Formula 1, as well as being part of the Grand Prix Drivers Association, Matich opted to stay in Australia.

On the advice of good friend McLaren he started building his own cars in the 1960s, starting with the dominant SR3 and SR4 sportscars.

When Formula 5000 hit Aussie soil in 1969 Matich initially raced a McLaren M10, winning the Australian and New Zealand Grands Prix in 1970 and a round of the American L&M Series at Riverside in 1971.

He then debuted his own Formula 5000 creation, the Matich A50, which he took to another AGP win at Warwick Farm in 1971.

In 1972 Matich won the Australian Drivers' Championship in the A50 – painted orange as a tribute to the late McLaren – with four victories from six races.

He retired from driving in 1974, John Goss securing the final major win for the Matich marque with victory at the 1976 Australian Grand Prix.