The Toyota Racing Series will race at Pukekohe for the first time in a decade next February.

The Auckland circuit will host the penultimate round of the five-event rapid-fire schedule, with the winner awarded the New Zealand Motor Cup, a prestigious trophy that dates back to the late 1920s.

It will be the first appearance for series at Pukekohe since 2009, back when the first-generation FT-40 package was still in service.

According to category manager Nicolas Caillol, between recent resurfacing works, and a trial run with an FT-50 chassis, the series is satisfied the return will be successful.

"With a brand new car, engine and tyre package these are exciting times for the Castrol Toyota Racing Series and we are absolutely delighted, and excited, to be taking the new generation series to Pukekohe Park," said Caillol.

"Our evaluation with the FT-50 went well and the resurfacing work that has been confirmed will address those areas where both ourselves and the promoter Speed Works felt some work was necessary.

"There is an awful lot of history attached to this event and the new generation of car should be quite something around the circuit." 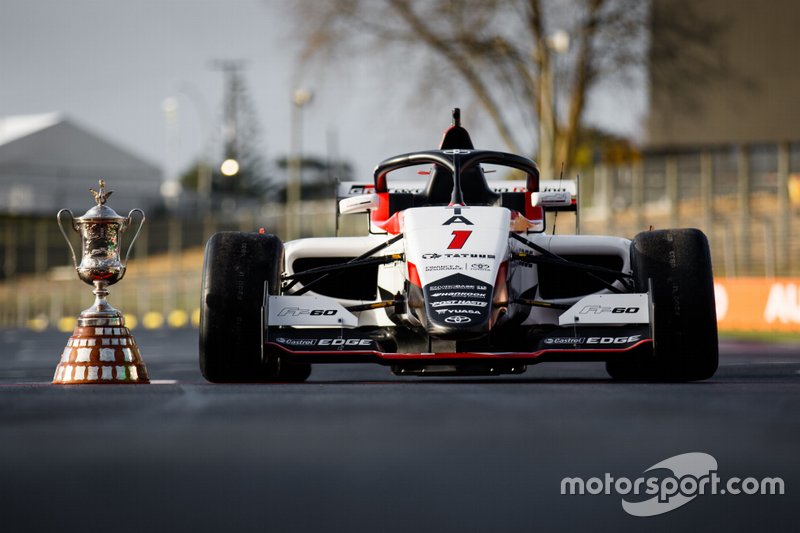