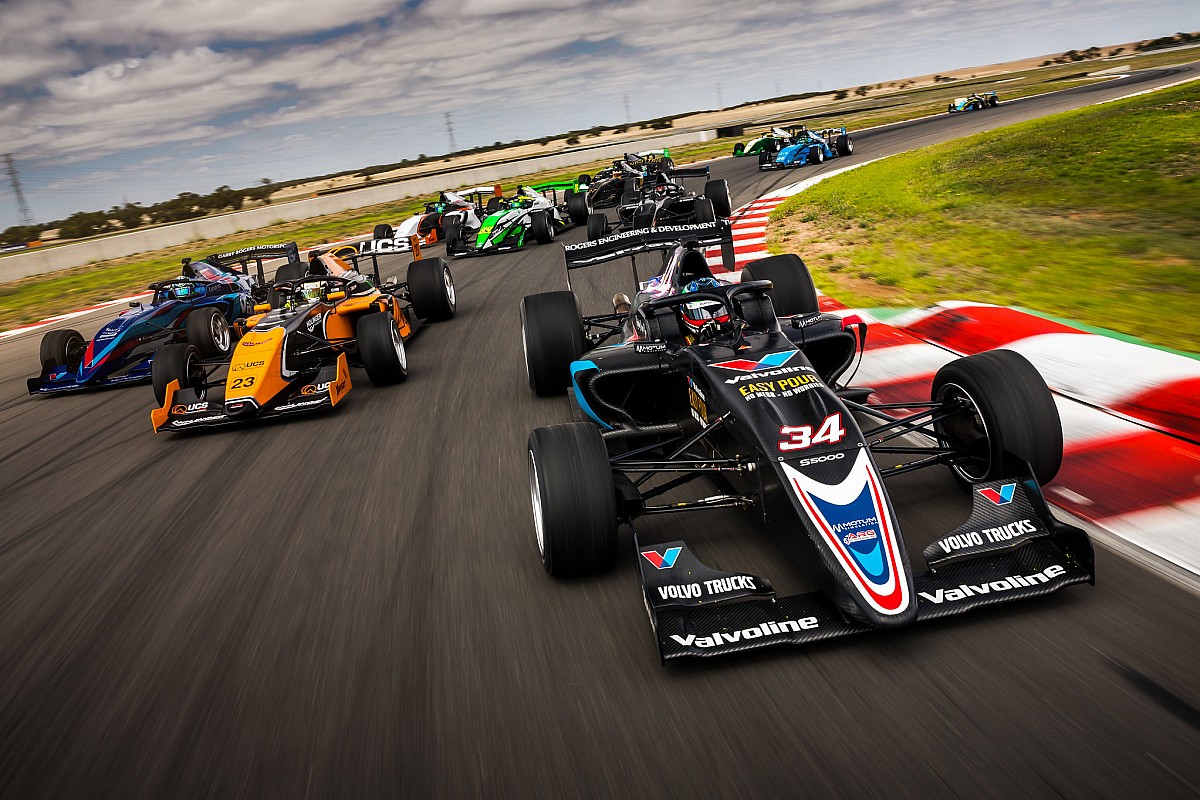 The V8-powered S5000 cars will run a new, louder exhaust system for their debut appearance at the Australian Grand Prix this weekend.

The thundering open-wheelers, powered by a five-litre V8 engine, have been running a muffler system throughout the majority of testing and the two trial rounds last year.

However a 'straight-through' style system, expected to give the cars an even richer rumble, will make its race debut at Albert Park, as the series kicks off its first proper season.

Both versions are likely to appear throughout this season, depending on the appropriate noise levels for individual circuits and events.

They all be racing for the Alan Jones Cup, the 1980 world champion the first of a series of former Formula 5000 greats that will be honoured throughout the season.