Supercars driver James Golding has been named as a last-minute addition to the S5000 grid for Sandown. 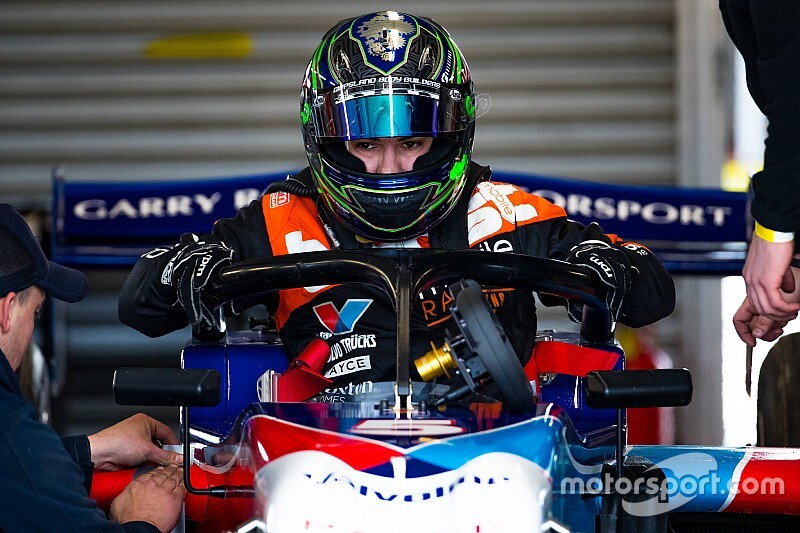 Golding's car will be run by the same Garry Rogers Motorsport outfit that he races for in Supercars, the late deal making it a 13-car grid for this weekend's historic opening race.

He'll go into the weekend with a number of S5000 laps under his belt, having already tested at Winton and Phillip Island in the past, before returning to The Island for yesterday's all-in test.

“I’ll admit, I wasn’t too sure about racing in this new category, but as I’ve done more laps and gradually gone faster, I feel much more comfortable and confident in the car.

“Now, I’m really enjoying them and I’m starting to get a better hang of it.

“The cars have been improving as we’ve been going. I’ve had a couple of test drives now, and we’ve made tweaks to make it more settled.

"We’ll make some more tune-ups to it for Sandown, which is going to provide another new challenge.

“I really think it will be a great spectacle. I will will be good to get some people down there and check them out. They sound awesome and I’m sure everyone will really enjoy it.”

The 13-car grid will include Bart Mawer, who's participation was thrown into doubt when he crashed heavily just three laps in to yesterday's test.

He'll switch to a new chassis for Sandown.