Supercars drivers James Golding and Richie Stanaway could race at the S5000 opener at Sandown next month. 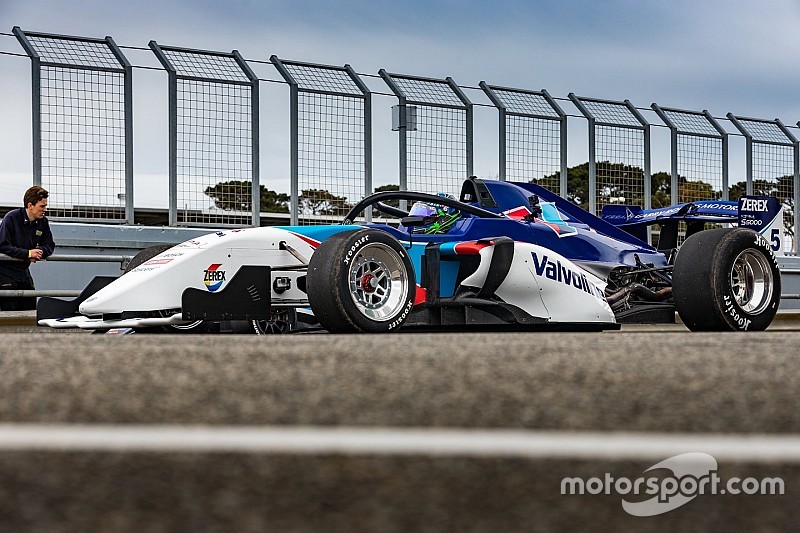 The Garry Rogers Motorsport pair are believed to be in the frame for the competitive debut of the new V8-powered single-seater series, set to take place at Sandown next month.

Both cut laps in the prototype S5000 at Winton several weeks back, Stanaway using the car to test his fitness after recovering from a neck injury.

Golding then returned to the S5000 cockpit at Phillip Island yesterday, taking part in the first multi-car hit-out for the series.

Neither is formally locked in for a Sandown race start, although Golding has put his hand up.

"They are an awesome car to drive, and having 15 on the grid would be absolutely awesome.

“I don’t know what’s planned for me at this stage, but I’d definitely love to do it."

“This car is great for this track," he added.

"The car can really spread its wings and get good speeds. Coming into Turn 1 is definitely hairy!

“We made a few changes with car to get it a bit more balanced. It started on the edge, but we have made it settled and starting to get more up to speed.

"It was certainly very fun to drive."

John Martin also took part in the PI test, following a number of runs in the car at Queensland Raceway earlier this month.

According to the former A1GP and Superleague Formula driver, a Sandown deal is in the works.

“I’m reasonably close to locking in Sandown," he said.

"I want to be there, but in this sport nothing is done until it is signed.

As it stands, Rubens Barrichello and Matt Brabham are the only drivers officially signed up for the Sandown opener. 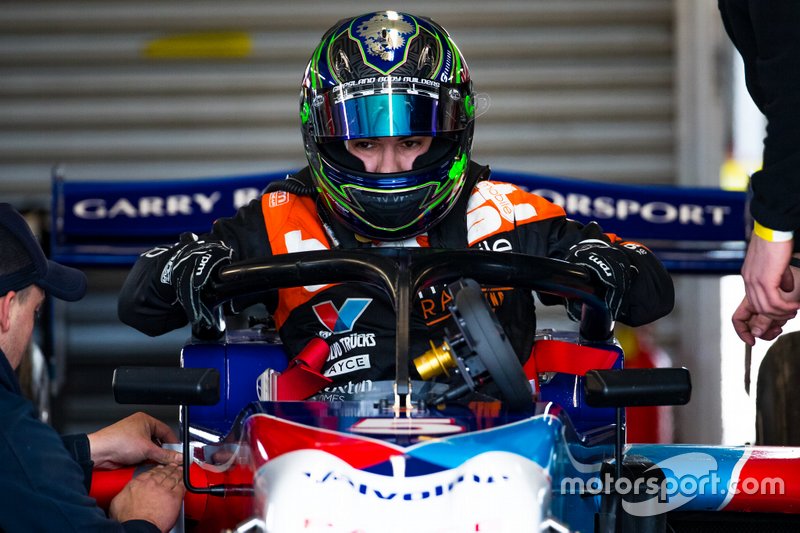