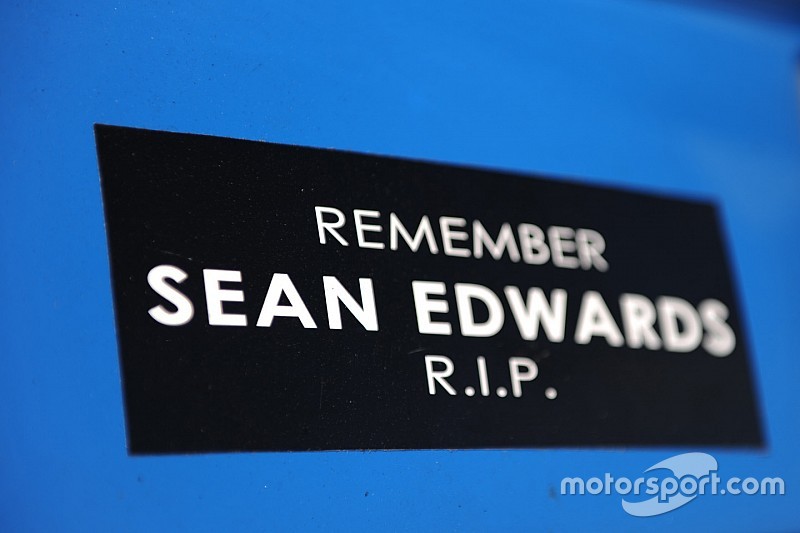 The death of British driver Sean Edwards at Queensland Raceway in 2013 was not caused by driver error, according to the deputy state coroner.

Instead the coroner’s findings have confirmed that the fiery crash that took Edwards’ life was due to an unknown mechanical failure, and that there was nothing either the car’s driver or Edwards could have done to prevent it.

Lock also recommended that motor racing’s regulatory bodies in Queensland work together with circuits to develop guidelines for driver coaching, and that all the findings be passed on to Porsche in case the carmaker wishes to investigate the incident internally.

Edwards was the passenger in a Porsche 996 when it hit the wall and burst into flames during a driver training day back in 2013. The driver survived the crash but was severely injured.