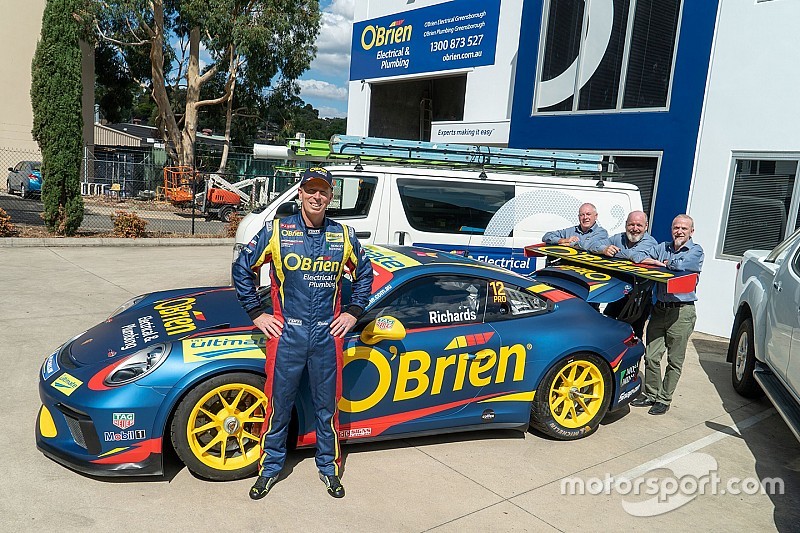 Reigning Bathurst 1000 winner Steve Richards has unveiled the livery that he'll carry for his Porsche Carrera Cup return in 2019.

Richards returns to the one-make series that he won back in 2014 following a two-year stint focussing on BMW's Australian GT programme and his Supercars commitments with Triple Eight.

His Porsche will run under the O'Brien Racing banner, complete with a sharp new blue and yellow livery.

"I'm really excited to be returning to the Porsche Carrera Cup this season," said Richards.

"It's a fantastic championship, the latest-spec car is sensational and the entire SRM crew can't wait to get the season started."

Richards will dovetail the Carrera Cup drive with his deal to partner Mark Winterbottom in the Team 18 Commodore at the long-distance Supercars races. 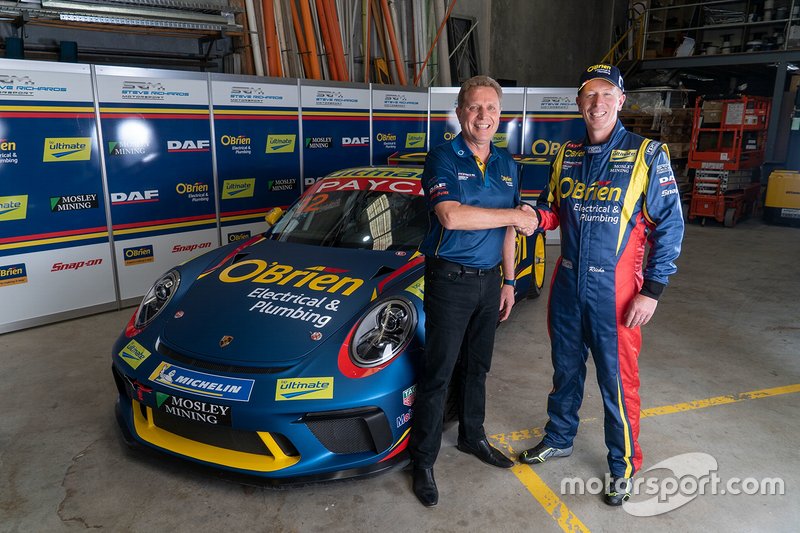 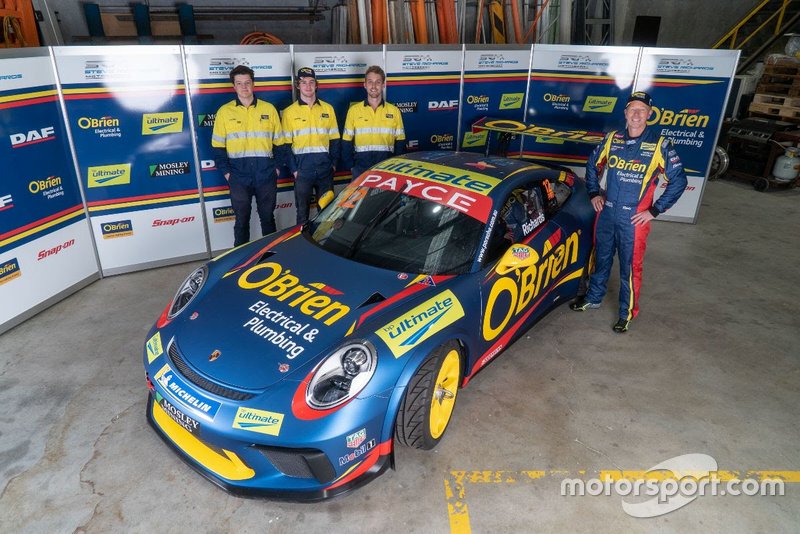