India APRC: Showdown between Gill and Veiby for title 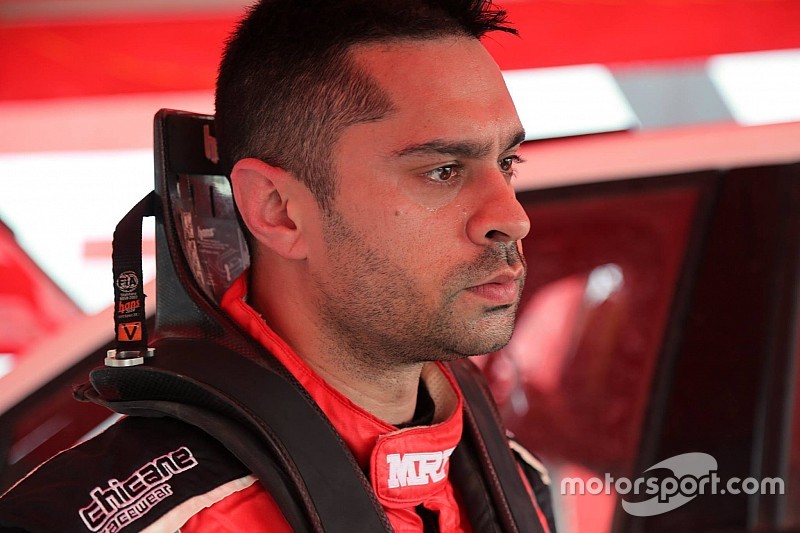 It will be a fierce title fight in the fifth and final round of the Asia-Pacific Rally Championship in Chikmagalur this weekend.

Team MRF’s two-time and defending champion Gaurav Gill (co-driver Stephane Prevot) is on 136 points, while his teammate Ole-Christian Veiby (Stig Rune Skjarmoen), both Norway, is six points behind and a bitter fight is expected in the coffee estates of this town in India.

The event is being organised by the Motor Sports Club of Chikmagalur. The ceremonial start was held in Chikmagalur on Thursday evening. There are six entries for the APRC.

The fourth round of the MRF FMSCI Indian National Rally Championship will be run concurrently with 39 entries.

Gill is all too familiar with the terrain and route that is often aptly described as ‘rally of 1000 corners’ and which he dominated last year when he won all six rounds of the APRC for his second title.

Veiby has some catching up to do, but has the pace, confidence and daring of the youth to pull off a win.

Through the season, the duo has fought every inch of the way over four rounds as Gill triumphed in New Zealand and Japan, while Veiby took the honours in Australia and Malaysia.

While acknowledging that he is the favourite for the title and enjoys massive home support, Gill summed up the task before him saying there is only one way to retain his crown and that is by winning.

“Yes, I am on familiar terrain in Chikmagalur, but I still have to drive to win. Because of the twisty route, the average speeds will be low and you have to be very precise. It is very much a tactical rally,” Gill said.

“I may have an advantage over Veiby, but he has done more rallies this year, including WRC2 and as such more seat time in the R5. However, it is pretty straightforward as I have to win here to win the championship,” added the 35-year-old.

Veiby, seemingly unfazed by the challenge ahead, said: “This is definitely the most thrilling rally this season and without doubt, the most important in the APRC. I am extra excited this time. I am in no way stressed about this even though victory is the only thing that matters.

“I feel, the pressure will be more on Gill as he is leading the championship and driving on home soil.”

Meanwhile, the INRC round will be spearheaded by Mahindra Adventure’s UK-based Amittrajit Ghosh (Ashwin Naik) and is among the favourites to win this round.

Also in the INRC mix are country’s top guns like Arjun Rao Aroor, Karna Kadur, Rahul Kanthraj, and Dean Mascarenhas among others.

After Thursday night’s ceremonial flag-off, the event kicks-off with the popular Super Special Stage on Friday evening before the competitors head to the Special Stages on Saturday.

The INRC round concludes on Saturday while APRC event terminates on Sunday afternoon.