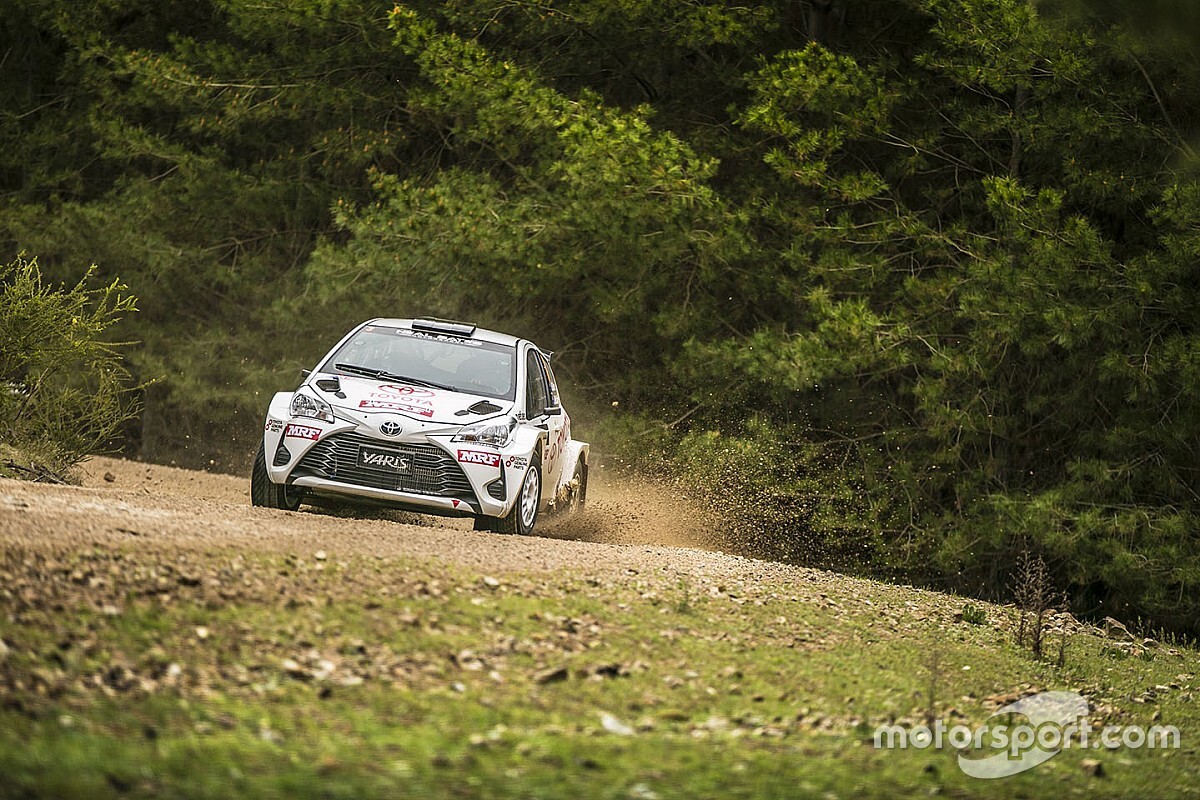 The Australian Rally Championship has released a revised 2020 schedule, with the season now set to start in September.

With the original six-round ARC schedule scuppered by coronavirus restrictions, Motorsport Australia has settled on a revised four-round calendar.

The Capital Rally in Canberra will still be the opening round, but won't take place until the last weekend in September.

That will be followed by the Adelaide Hills Rally on October 17-18, Rally Tasmania on November 7-8, and a yet-to-be-confirmed event in New South Wales on November 28-29.

The Forest Rally in Western Australia and Eureka Rally in Victoria have been left off the new schedule.

Formats are yet to be locked in, with Motorsport Australia CEO Eugene Arocca confirming events could be shortened.

“While there is still some uncertainty about the lifting of restrictions in Australia, we know there are further changes coming and things are looking positive for the second half of the year,” said Motorsport Australia CEO Eugene Arocca.

“This four-round calendar will give competitors a chance to compete in a number of events and will mean the championship will not be overly compromised, despite the delayed start to the year.

“We are also mindful of the logistics around travel and the closeness of events compared to what we see in a ‘normal’ year. Given this, rallies may be shorter in time and distance than in previous years to enable competitors, teams, officials, suppliers and organisers to attend.

"Most importantly for those volunteering their time as officials to make these events happen, we want to make sure they can get back to work as soon as possible.

“We know a September start date is realistic at the current time, however if for whatever reason the COVID-19 situation changes or restrictions do not allow us to compete, we are obviously prepared to make further changes should they be needed to ensure everyone’s safety.”