Former Formula 1 driver Jos Verstappen is set to make his rallying debut with an outing in the Belgian Rally Championship later this month.

The father of reigning F1 world champion Max Verstappen will pilot a Citroen C3 R5 Rally2 car prepared by DG Sport Competition at Rally of Haspengouw in Belgium on 26 February.

Verstappen, who clocked up 106 starts during his F1 career with Benetton, Simtek, Footwork, Tyrrell, Stewart, Arrows and Minardi, has dabbled driving rally cars as a hobby.

He was set to make his competitive debut last year at Assen's Drenthe Rally before plans were shelved due to the COVID-19 pandemic.

The 49-year-old will be partnered by experienced Belgian co-driver Kris Botson.

"I am really looking forward to it and I have noticed that I really like rallying," said Jos Verstappen in an interview on verstappen.com.

"Especially because it's very unpredictable. Of course I am very driven by nature and I have the support of a top team, but I will have to find my own limits again, together with my navigator.

"I want to get it right, but the reason I am stepping into this rally adventure, is that it brings me joy.

"Rally driving is really done on experience. Gaining this experience, will be the biggest challenge. 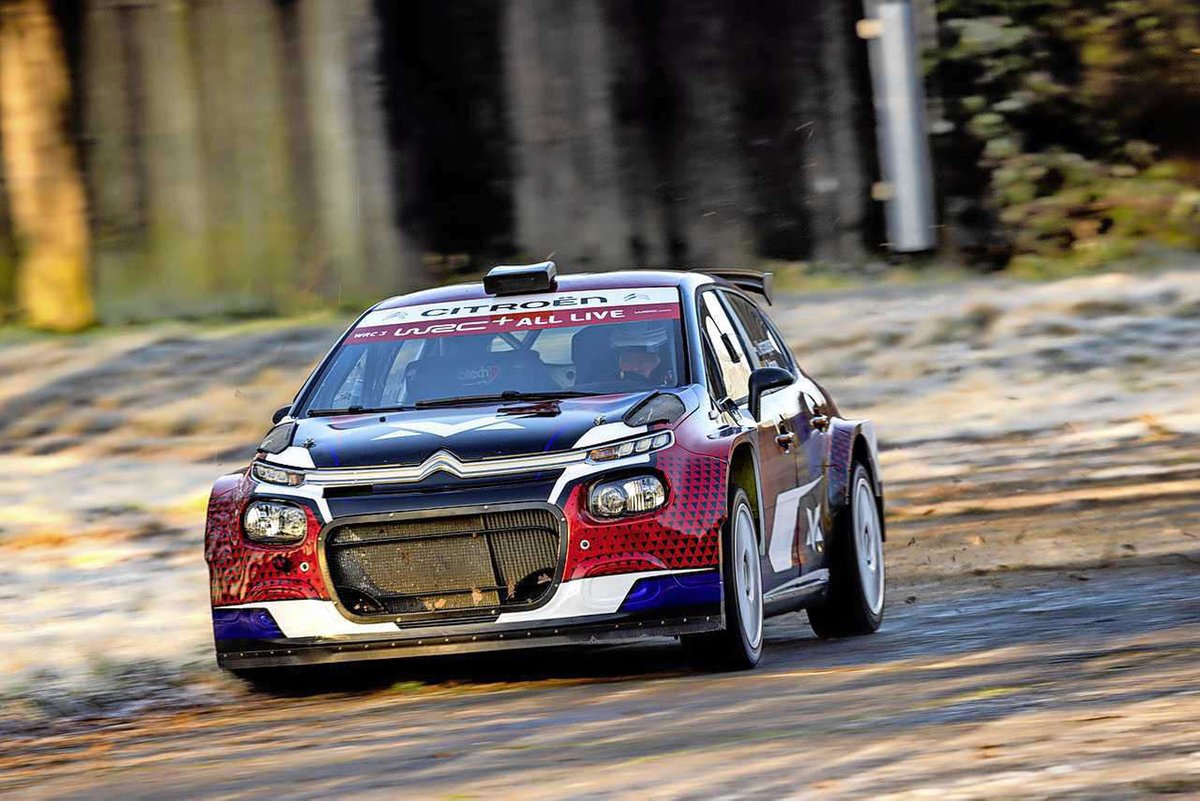 "This not comparable to anything from my motorsport career, for me everything is new: from the car to the method of working, creating and using pace notes, listening to instructions whilst driving and getting to know all the stages.

"There is no or very little opportunity to explore the circuit, so you have to be up to speed right away, whilst on the other hand avoiding unnecessary risks."

Verstappen will assess further rally outings after the South Belgian Rally in March, but has hinted a programme featuring a mix of Belgian and WRC events could eventuate.

Verstappen is not the only circuit racer to confirm plans to go rallying this week. Two-time Supercars champion Shane van Gisbergen has announced that he will drive an R5 Skoda at the opening round of the Australian Rally Championship in Canberra in April.

Motorsport Australia will suspend the issuing of permits for targa-style tarmac rallies as it continues to investigate a death at the recent Targa Tasmania.

Tasmanian police have named the driver killed on the Targa Tasmania rally on Wednesday.

Targa Tasmania boss Mark Perry says a lack of details regarding a fatal crash on Wednesday forced them to drop the competitive portion of the event.

Targa Tasmania boss Mark Perry admits the tarmac rally faces an uncertain future off the back of a fourth death in two events on Wednesday.