Despite an engine failure two stages from the end, Sebastien Loeb fulfilled his goals with the Peugeot 306 Maxi: putting on a show and fighting for the win.

After many weeks of frantic preparation for Sebastien Loeb Racing, it was time to tackle the stopwatch and the competition.

Sebastien Loeb and Daniel Elena were determined to have fun at the Rallye du Var, but the nine-time world rally champions knew they would have a hard time with the best drivers of the French championship and the new-generation WRC and R5 cars.

"We knew the car was quick", SLR co-founder Dominique Heintz told Motorsport.com. "Let's not forget that in the late 90s and early 2000s, the Peugeot 306 Maxi rivalled the WRC cars.

"Since then, the WRCs have improved a lot, and it was interesting to see how we fared compared to the French championship's usual competitors driving current cars."

"We were confident, but there still was a part of uncertainty. We also knew that Daniel and Seb were always going to be motivated and painstaking, transcending their performance. And in the stages where the car didn't put them on the back foot, they were constantly quick indeed.

"The initial goal was to have fun and make everyone happy, both the spectators and the team members who worked relentlessly on this project in the last few weeks.

"But we quickly saw the sporting side prevailing over the spectators' and the media's expectations. We lived this Rallye du Var like a WRC round!" (laughs) 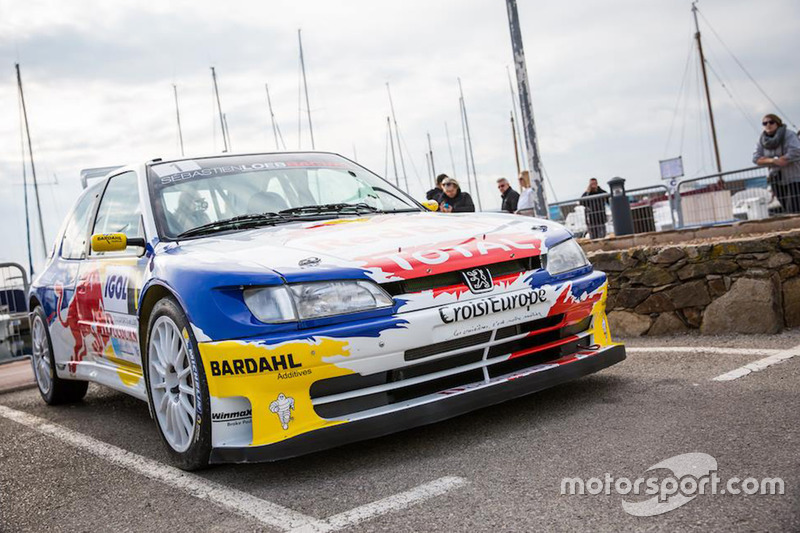 Loeb and Elena were competitive straight away and settled at the front of the pack, which was initially dominated by David Salanon's Ford Fiesta WRC, then led by Matthieu Arzeno's Skoda Fabia R5. On Friday night, after ES4, Loeb and Elena were third with only a 4.5-second deficit to Arzeno.

"The Peugeot 306 Maxi suffered compared to his rivals in certain circumstances, like Saturday, in particular on bumpy roads", Heintz explained. "Competing against four-wheel-drive WRC cars with new-generation suspensions, our grandma struggled!"

Even though SLR's 306 took first position overall as early as Saturday's first stage, it lost more than 15 seconds in ES9, on the bumpy road of Pignans, where David Salanon and his Fiesta WRC pulled back ahead.

After the second day, Loeb was 16.7 seconds behind and had every intention of fighting back on Sunday.

"We were extremely optimistic before the last day", Heinz added. "Seb tackled it with the goal of catching up with David Salanon.

"Two stages before the end, the gap was very small and we could expect a fantastic conclusion, with a victory that could be decided by a tenth, but the machinery sadly decided otherwise." 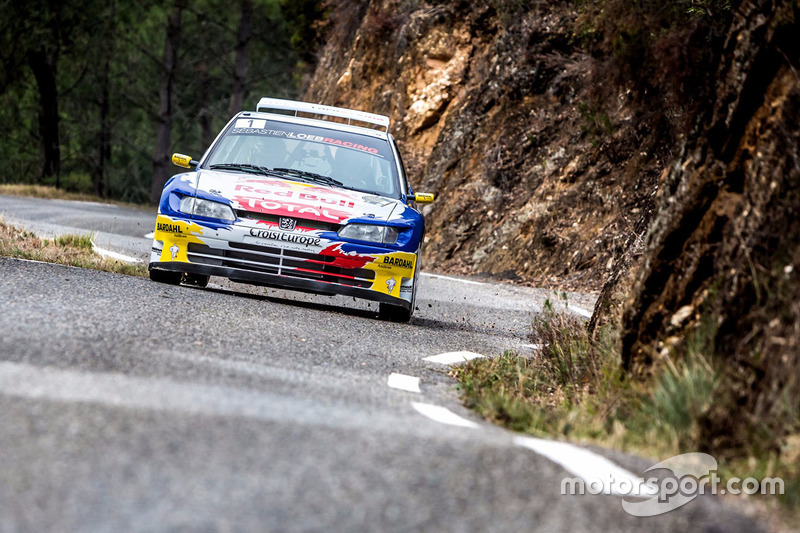 After picking up three tenths in ES11, Loeb dealt a significant blow in ES12, gaining back nine seconds.

Two stages before the end, the Peugeot 306 Maxi was just 4.9 seconds away from the lead, but an engine failure in the penultimate stage cut the run short. Loeb and Elena retired while Salanon took a well-deserved victory.

"It's motorsport. For sure, we're no longer used to encountering this kind of problem nowadays, but let's not forget it was more usual two decades ago, the cars were more fragile."

"We still had a lot of fun with this car last weekend. Sebastian enjoyed the experience a lot too, especially thanks to his intense fight with the very talented drivers from the French Championship, who never backed off."

More outings in the future? 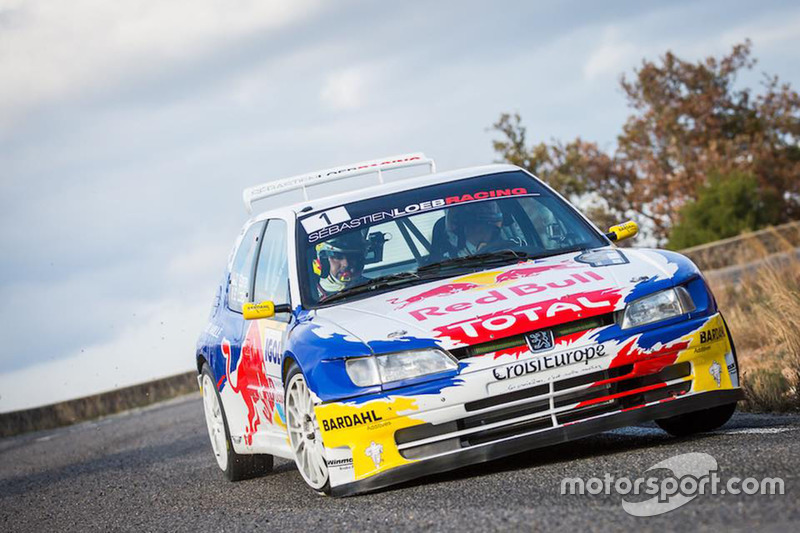 After a very intense few weeks and a lot of preparation through a thorough strip down and build-up of the car in the Sebastien Loeb Racing workshop, the outing remains very positive. Heintz and SLR are ready to do it again in the future, for external requests.

"The goal of revamping this car was to allow the team to showcase its know-how and its meticulousness in the various phases of this project. From this perspective, we can say it's a success. We'd like to keep working in that direction as part of other projects."

The Peugeot 306 Maxi fulfilled its role: it filled spectators and rally fans alike with wonder, and should be back on the road more or less soon.

"We had the pleasure of going back in time with this fantastic car, and its engine's unique sound which roared in the Var inland. We will see this car again… nothing concrete is planned for now, it will depend on Seb's schedule, but as soon as we can, we clearly want to take part in this kind of event again with the 306 Maxi.

"It's nice for Seb to live that closeness with the guys from Sebastien Loeb Racing, not only as a boss but also as a driver. It's an experience we want to live and share again." 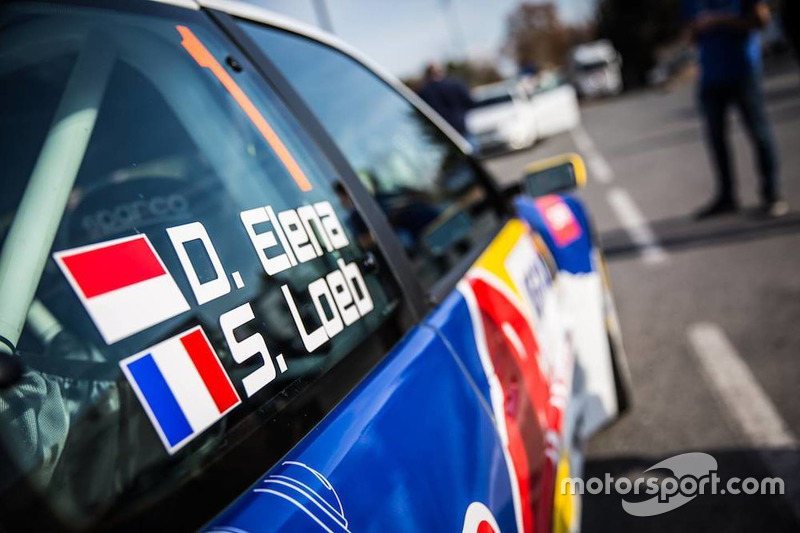 More from
Emmanuel Rolland
Other rally