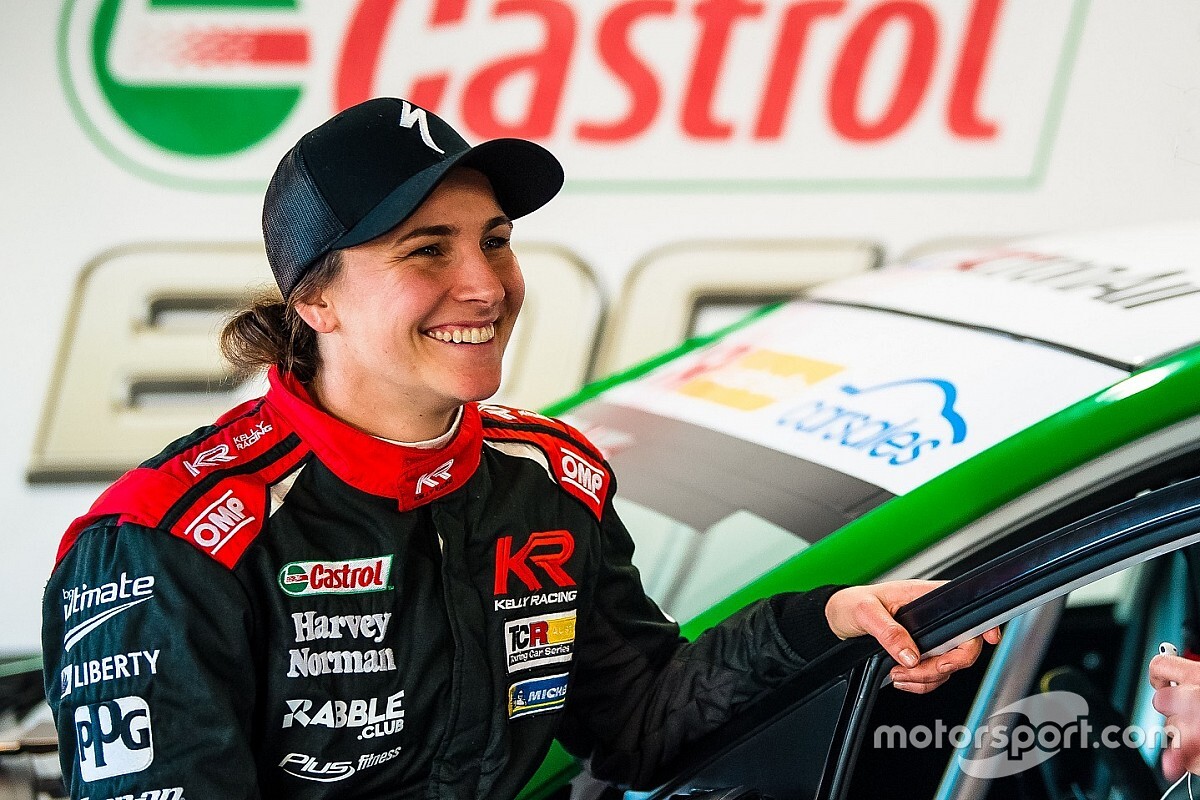 Taylor, who won the 2016 Australian Rally Championship, is part of a 17-strong cast of celebrities that will be put through their fitness paces on the show, with physical and psychological challenges inspired by Special Forces military training.

The show was filmed in Queenstown, New Zealand, and will hit Aussie screens on October 19 on the Seven network.

“It was a once in a lifetime experience, getting a glimpse of the SAS world and the challenges that they face,” said Taylor.

“It was certainly one of the toughest experiences of my life, but also the most rewarding too

“I like to think that I push myself out of my comfort zone, but that was on another level.

“The put you under immense physical stress, and then make you perform other tasks that test both your physical and mental limit. It’s pretty epic.”

The SAS appearance is an extension of Taylor's working relationship with Seven, after she was named as part of the TCR Australia/S5000 broadcast line-up earlier this year.

She's been made to wait to debut in the pit reporter role, though, the pandemic having thwarted attempts to get those categories racing so far this year.