Pastrana to compete in Americas Rallycross at COTA 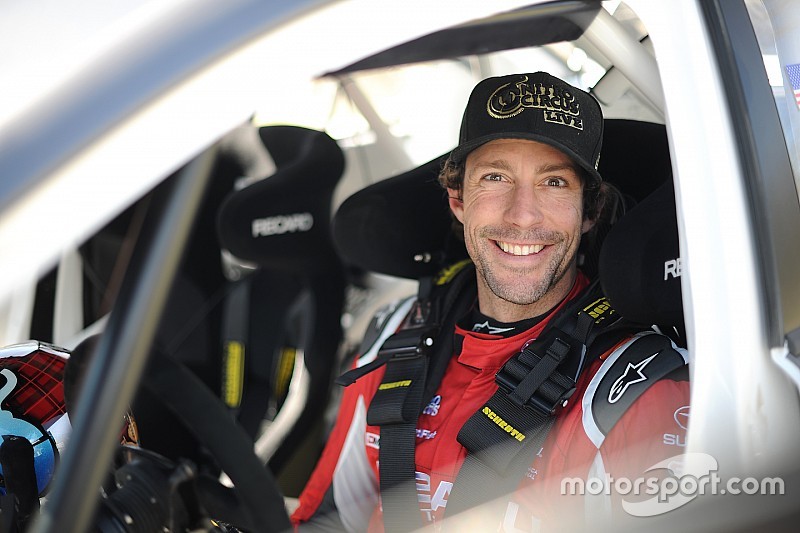 Travis Pastrana, 17-time X Games medalist, will make his Americas Rallycross debut at Circuit of The Americas on July 14 in a Subaru WRX STI.

The DirtFish ARX of COTA will be the second event in the inaugural Americas Rallycross season, which began on May 28 at Silverstone in the UK, and was won by Tanner Foust.

Pastrana’s previous rallycross event, in 2015, was also at COTA.

The track’s permanent half-mile rallycross track, situated at Turns 12-15 of the complex, will also feature ARX’s fourth round, in late September, where it will share the bill with the FIA World Rallycross Championship, which will be making its U.S. debut.

Pastrana, 34, said: “I can't wait to get back into the 600hp Subaru WRX STI rallycross car in Austin with the ARX series. Rallycross is a blast, and fans are going to enjoy the track and all the action at COTA. I'm really looking forward to it."

James Taylor, VP of rallycross for IMG, which promotes ARX, said: “Having Travis Pastrana in ARX adds another dimension to the championship and further elevates the sport. Pastrana’s experience in rallycross is extraordinary, and his relationship with our founding partner, Subaru, makes for an iconic and compelling duo.

“Pastrana and our other big-name championship drivers and teams make our free event on July 14 an unmissable day of action.”

Electric rally car with female crew to compete in Australia