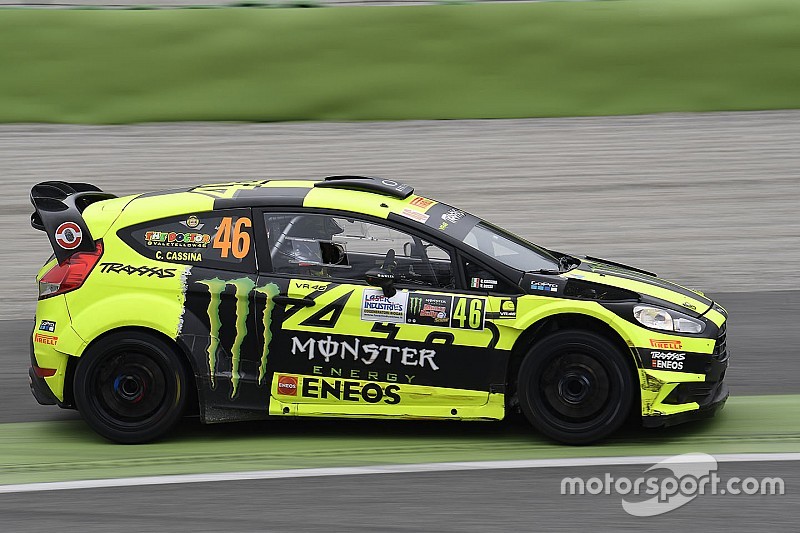 Rossi took the lead from Sordo in the second of the event's 10 stages, when the WRC frontrunner picked up a penalty for hitting a cone.

From that point on, the Italian controlled the event, finishing 18.4s clear of Sordo – who saw off GT ace Bonanomi by half a second for the runner-up spot.