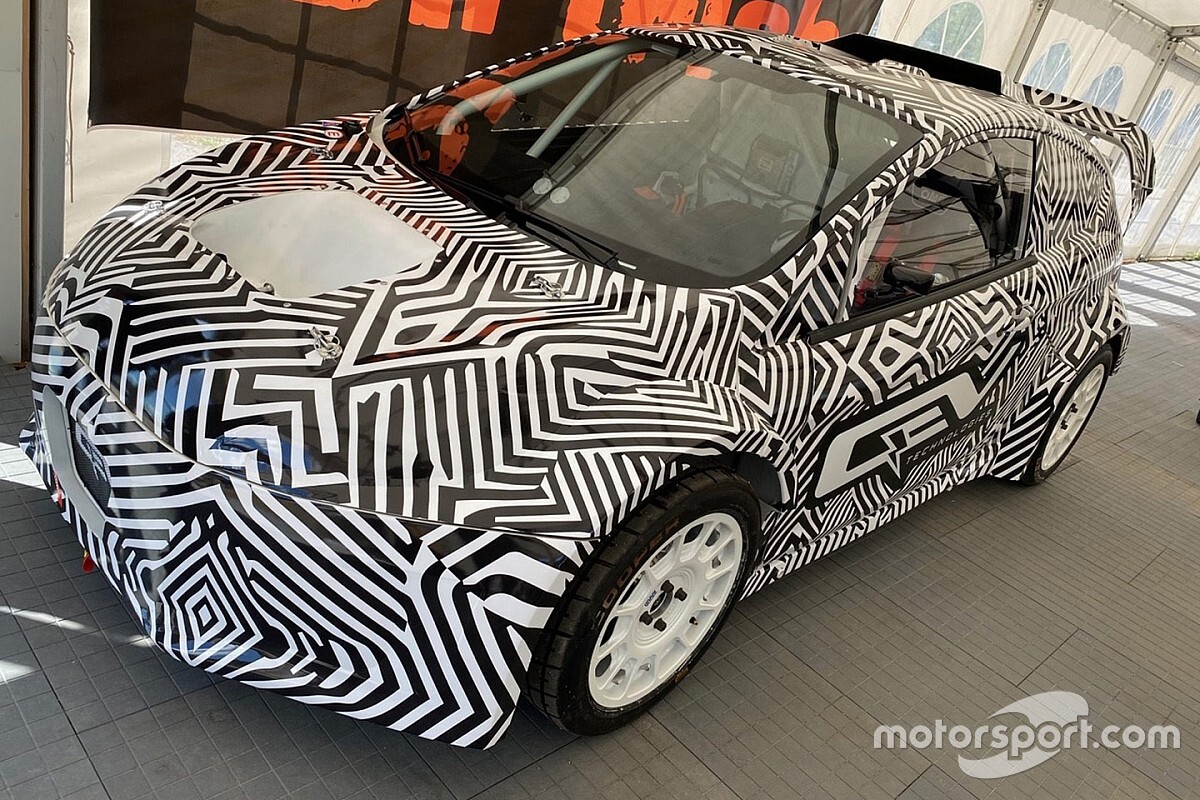 The first iteration of the electric car that will compete in the new FIA Junior eRX series from 2021 as part of the World Rallycross Championship package has been revealed during the RallyX Nordic season-opener at Holjes.

While the introduction of electric cars into World RX’s top category has been delayed until 2022 due to the COVID-19 pandemic, the Junior eRX concept is still planned to go ahead next year.

The new space-frame machine utilises a revised evolution of the Supercar Lites chassis used in the current single-make RX2 International Series that supports World RX, and has a 30kwH battery mounted next to the driver, to give a 50/50 weight distribution.

A pair of motors and inverters are mounted front and rear as part of the four-wheel drive powertrain. The 20 cars planned to be run in the series on an arrive-and-drive basis will all use the same front and rear differential ratios in the single-speed transmission.

Created by Spanish firm QEV Technologies in a partnership with the Andreas Eriksson-owned Swedish team Olsbergs MSE and RX Promotion, the firm that operates the current RX2 series, the test car revealed in Sweden currently has a “prototype” composite bodyshell, aesthetically similar to the existing RX2 cars, but will feature a brand-new design when the final car is officially launched at a presentation in September.

Testing of the concept will begin in Spain later this month.

“That is one of the things that I like a lot and I hope the drivers will enjoy, that it will be possible to play with the torque and the regeneration, so you can decide to brake more with hydraulic brakes or with the motors,” said QEV CEO, Joan Orus.

“This is completely different to an internal combustion engine [ICE] car, where it’s not possible to adjust those things. This will be a really nice and interesting tool for the drivers to balance the car and the performance.”

Running duration, Orus says, will be around 20 to 25 minutes, with a 20-minute charge time from fully empty, but only a 20-minute recharge is expected to be required between sessions during a rallycross weekend.

The FIA’s Junior eRX series, aimed at young drivers, will join the Projekt E electric category as part of the World RX structure, with the Projekt E cars using Austrian firm STARD’s revolution kit set to enter competition in rallycross this year. Another Austrian firm, Kreisel, is developing the kit for World RX’s lead category now set to be introduced in 2022.

Gronholm’s father Marcus, making his return to competition, then won the first qualifying session for the ‘legends’ Supercar category on Friday evening, using his son’s GRX Hyundai i20 Supercar, setting the fastest race time of the event so far. The second round of RallyX Nordic takes place over Saturday and Sunday. 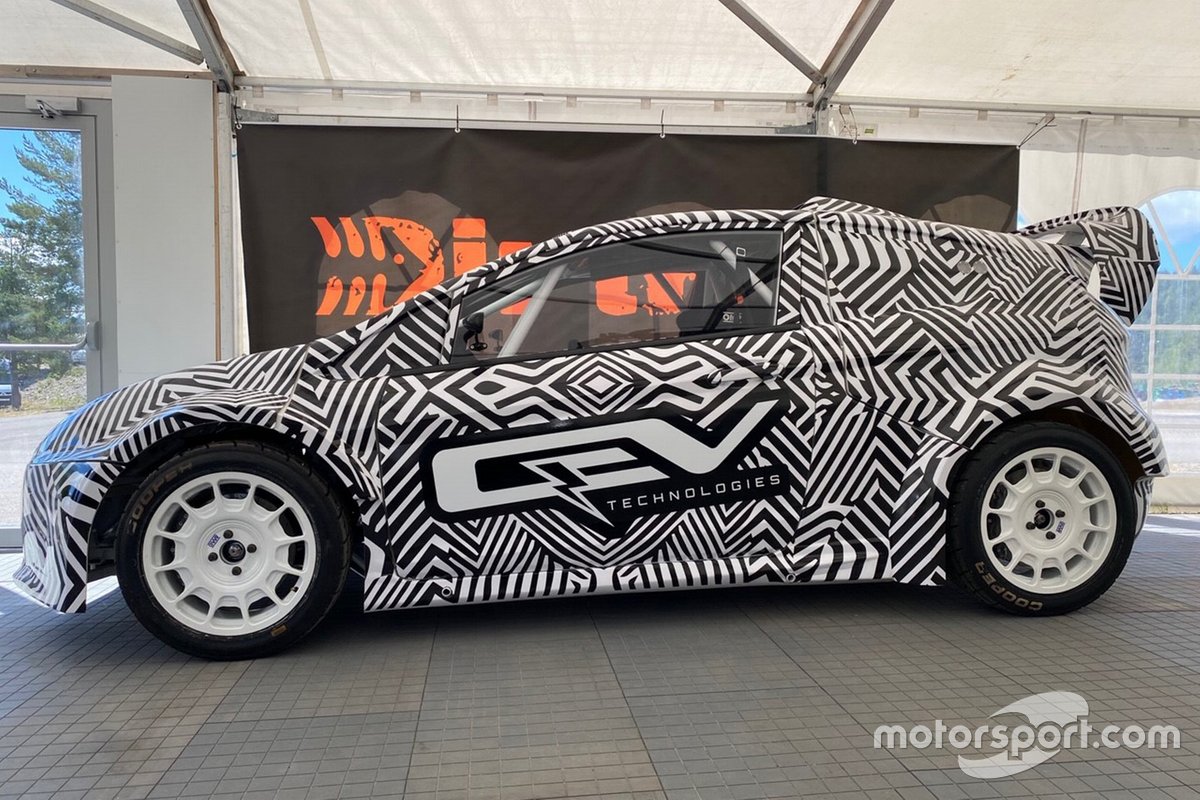