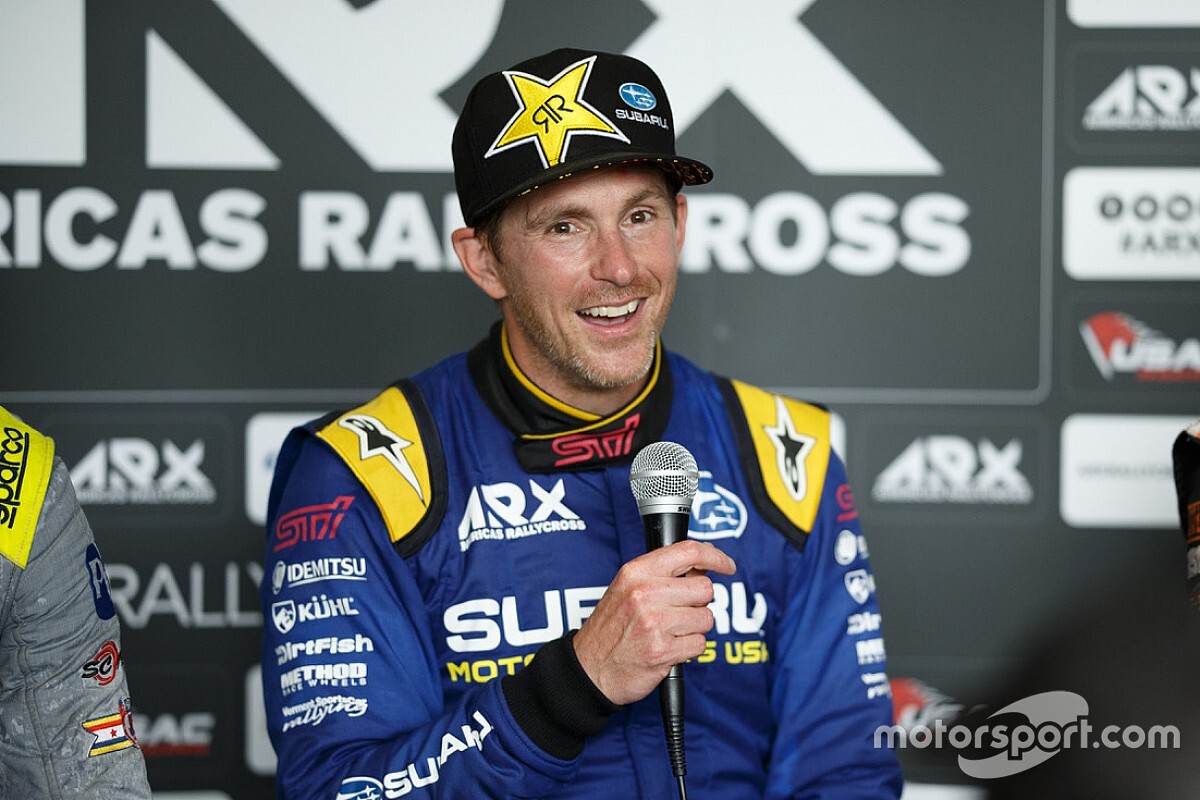 Former Toro Rosso Formula 1 driver Scott Speed will miss the final two rounds of Americas Rallycross season due to a back injury sustained at the Nitro Rallycross event last month.

Reigning ARX champion Speed currently leads the 2019 series ahead of the penultimate round at COTA this weekend, but his seat in the Subaru Motorsports USA squad will be taken by World Rallycross title contender Andreas Bakkerud.

While it bids to fight for the ARX title with regular drivers Chris Atkinson and Patrik Sandell, who are currently tied for third in the points, the Subaru team will also run a fourth ARX STI for 2014 GRC champion Joni Wiman at COTA and the Mid-Ohio season finale.

“Having to continue the season with Scott watching from the sidelines will be tough,” Subaru of America Motorsports Manager, Bill Stokes. "He has the team’s full support and we’re all looking forward to welcoming him back next season.

"At the same time, Andreas and Joni are two of the best rallycross drivers in the world – we’re excited to bring them in to compete alongside Chris and Patrik, and put even more top-level rallycross talent in front of U.S. fans.”

Bakkerud currently sits one point behind World RX standings leader Timmy Hansen with one round of the series to go in South Africa in November.

Wiman, who won the American-based GRC driving an Olsbergs MSE Ford Fiesta in 2014, made a return to top-flight rallycross with Marcus Gronholm’s GRX squad in a Hyundai i20 and joined Bakkerud on the podium in the Belgian round at Spa.

Bakkerud has raced in American rallycross before, aside from World RX’s visit to COTA last year, when he drove an SH Rallycross Ford Fiesta in X Games at the same venue in 2015.

The World RX regular won’t be the first Norwegian to race for the Vermont SportsCar-run Subaru team in rallycross, as the squad ran triple European RX champion Sverre Isachsen from 2012-16. 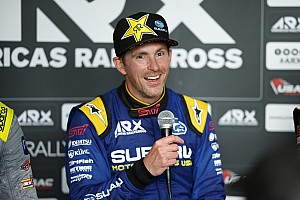 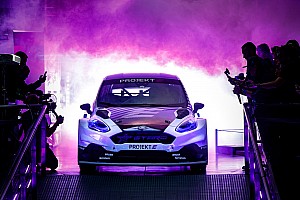 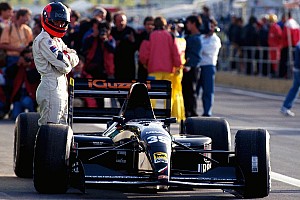 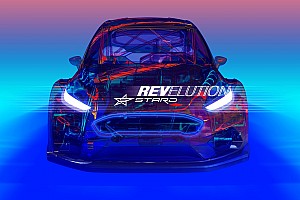 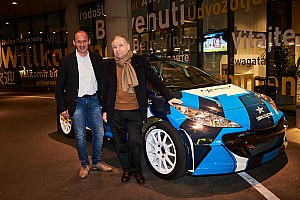