Stohl contested a Hungarian Rallycross Championship event at Kakucs, debuting the all-electric Ford Fiesta ElectRX in rallycross competition with his STARD firm, the same specification of machine that will compete in World RX’s Projekt E support series from this year.

Despite having not raced in rallycross for over five years, Stohl went fastest in Q1, but wound up second in the Intermediate Classification. He won his semi-final to secure a front-row start for the final, from where he made the best start and controlled the pace from the front to claim victory ahead of Karai. Mark Mozer finished third in a Skoda Fabia.

“Today I’m sure we wrote history being the first fully electric car in a national rallycross championship event and on top of that to win just makes it doubly nice,” Stohl told Motorsport.com.

“This win is thanks to my team, to all of the guys that have worked on this project so hard. The future starts now, and we’re only looking forward.”

Austrian firm STARD has been continuously working on the development of its electric rallycross concept since it publicly revealed its first prototype in 2016.

“This event was really planned as a reality check for us, to see if the simulated races we have done over the last year in our test sessions would prove to work in a race environment,” STARD CEO and lead engineer Michael Sakowicz told Motorsport.com.

“We didn’t focus on the setup at all, we didn’t plan to fight for good times let alone the win, especially given how fast Tamas [Karai] is and how well he knows the track here, but at the end of the day we’re all racers and we want to do as well as possible.

"Technically everything was perfect. We couldn’t have had harder conditions than at this race here and it’s very sweet that we could win the first event with an electric car in rallycross.”

Sakowicz explained that the ambient conditions at the circuit helped with the validation process of the electric powertrain concept, as the team focused on testing various aspects of the car through the weekend.

“The conditions were really hot, over 35 degrees, so perfect validation conditions for our powertrain and electric kit. From the second free practice we saw the pace we had, even though we kept the focus on what we had to do, which was primarily testing the car,” he said.

The Projekt E series will join the World RX schedule from the opening weekend at Holjes in Sweden next month, while the introduction of electric cars into the top World RX category, using kits developed by Austrian firm Kreisel, has been postponded until 2022. 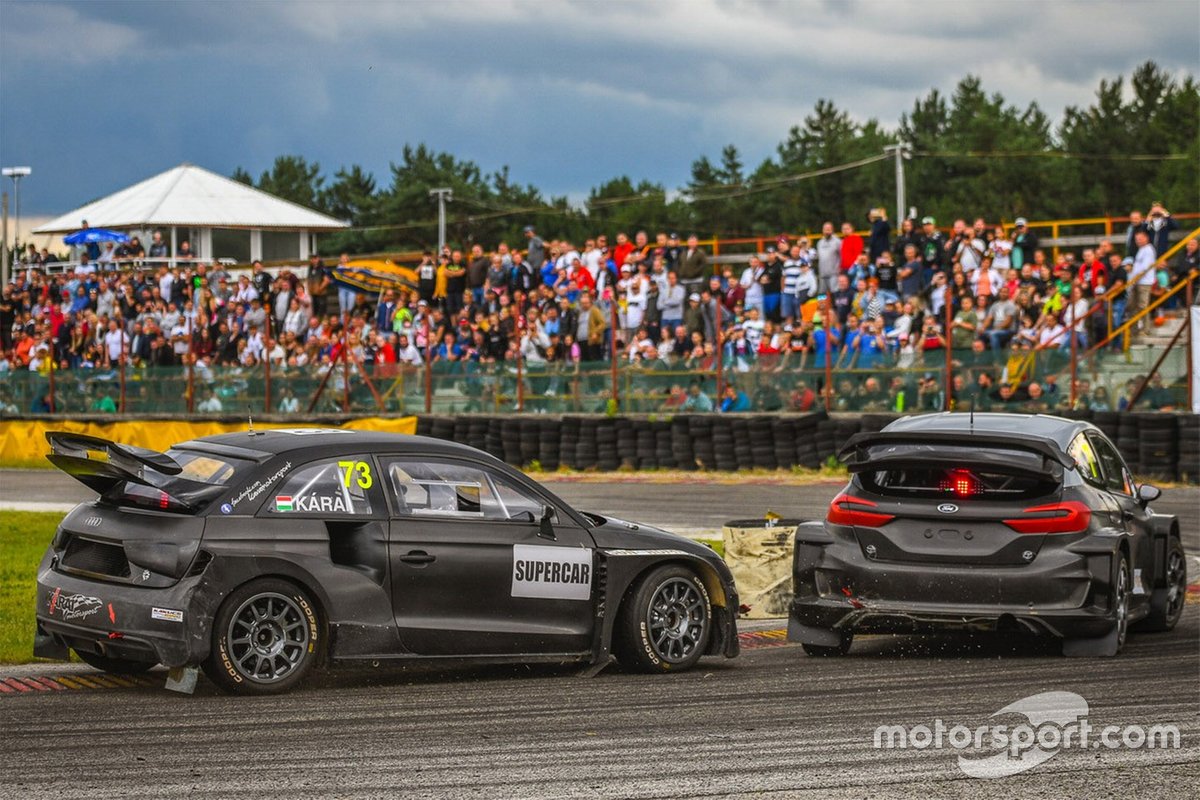 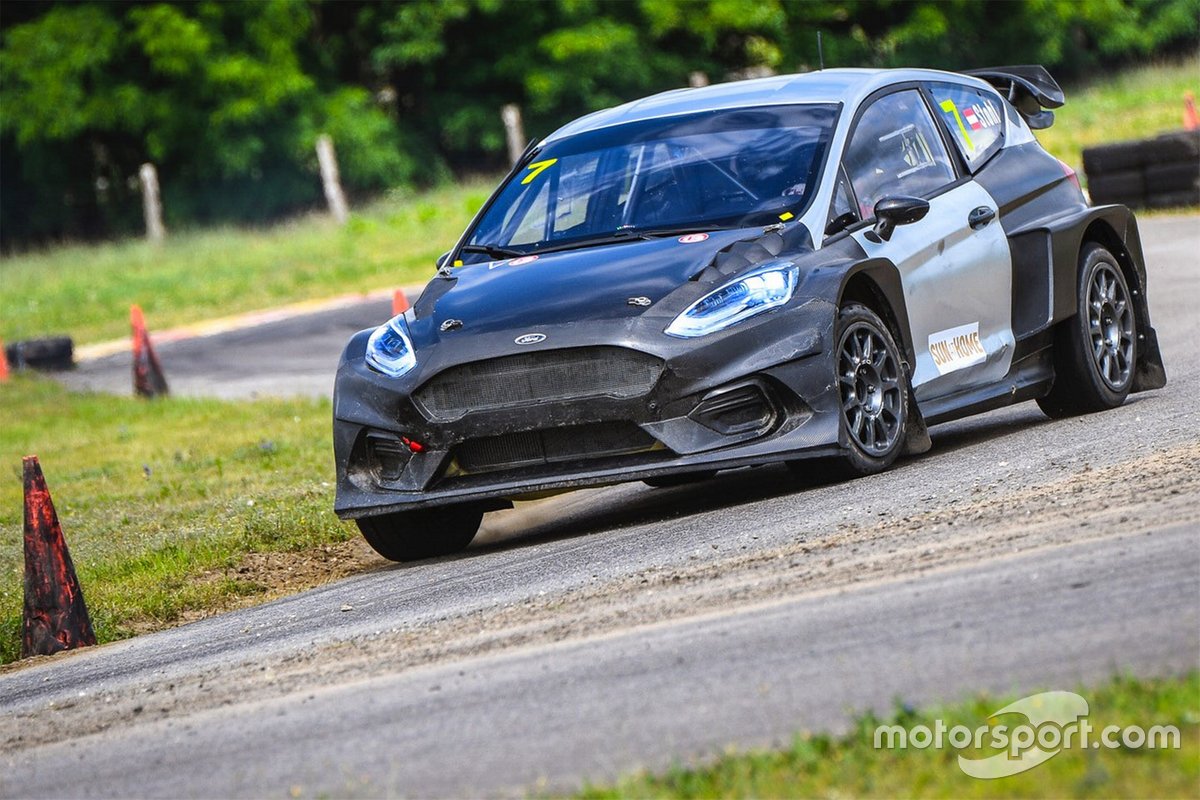 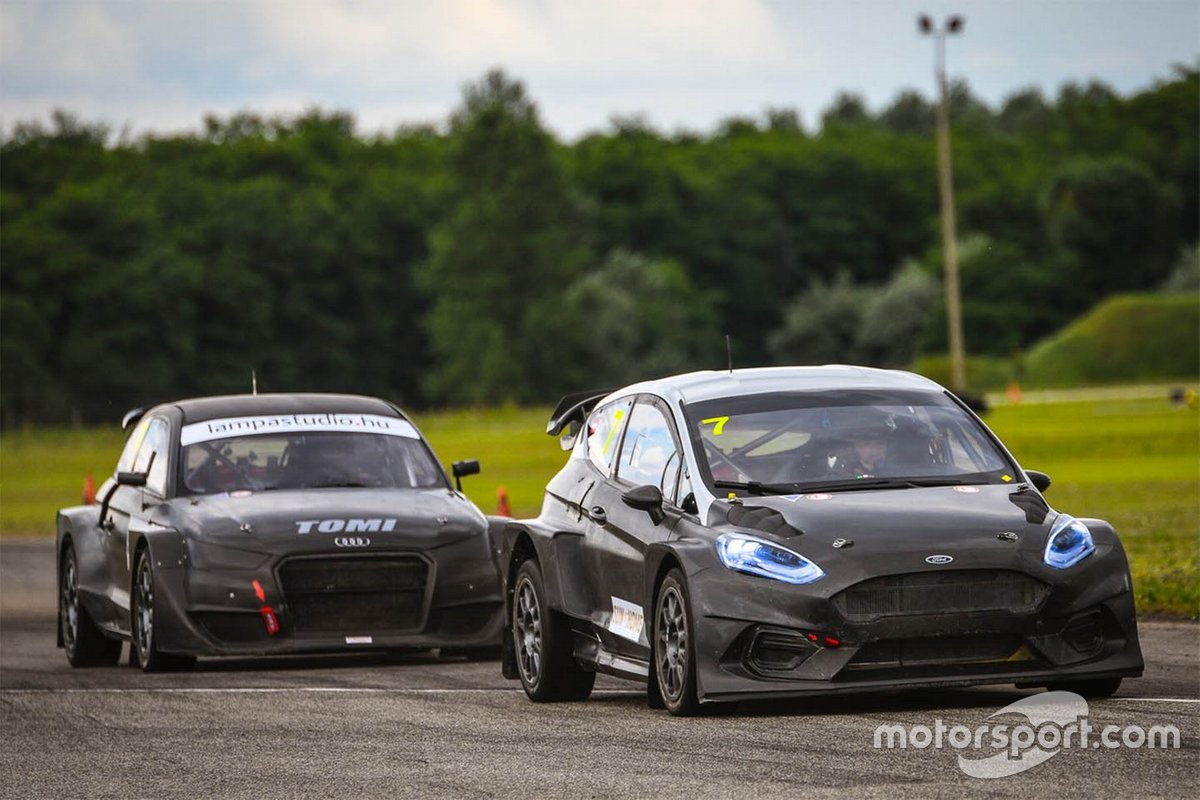