The Formula Regional Japanese Championship kicked off its 2020 season on August 2 at Fuji Speedway, providing opportunities for promising young drivers a low-cost way to get on the Formula 1 ladder.

FRJ sits in between FIA Formula 4 and FIA Formula 3 in terms of performance and points and is considered a feeder category. Although the Formula Regional concept has already launched in Europe, Asia and the Americas, the Japanese Championship, which is held at various domestic circuits, has now joined the aforementioned regions.

Organising the inaugural season of FRJ has proven rather challenging due to the effects of COVID-19. It took quite some time to set up the promoting organisation and race calendar with the local ASN, the Japan Automobile Federation (JAF). The national emergency ordered by the Japanese government made things difficult, since quite a few suppliers were forced to shut down while Dome had to work continuously to prepare the car. 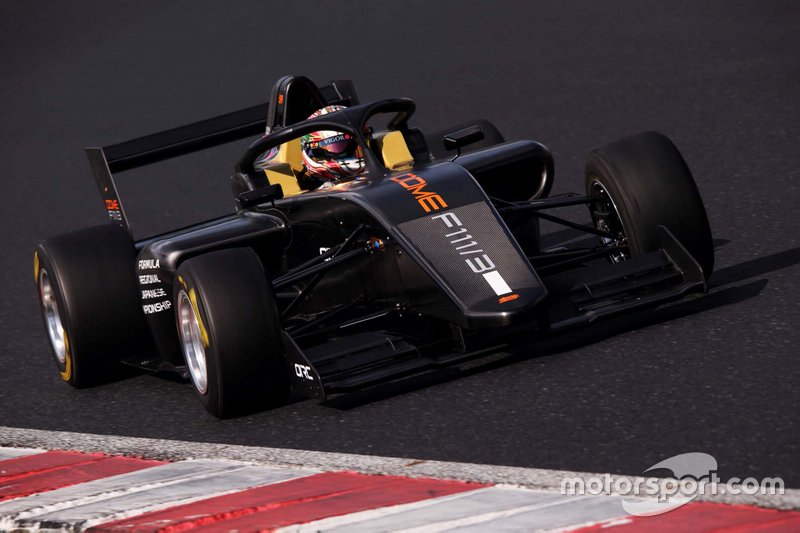 The shutdown included European suppliers and it was only a week before the first race weekend that Dome finished delivering its cars. With several rescheduling efforts from the ASN, it was finally decided that the FRJ season will comprise 14 races at five different circuits: Fuji Speedway, Twin Ring Motegi, Sportsland SUGO, Okayama and Autopolis. A separate 'Masters Class' has been set up for drivers over the age of 50.

As for the Dome F111/3, it has been developed bearing in mind the car has to be driver-friendly, that can also be easily driven by drivers beyond a certain age. Moreover, the cockpit is designed to accept a driver ranging anywhere from 160cm (5'2'') to 190cm (6'2'') in height without compromising driver ergonomics.

Also, the engine cooling capability has to be greater than that of other competing cars because the weather in Japan becomes tropical in the summer. As such, the Dome F111/3 can extract all the power available from its Alfa Romeo ATMF3R engine even under extreme conditions.

The opening FRJ round attracted 13 entries, which was more entrants than the Formula Regional European Championship, which held its first round of the 2020 season at Misano in Italy during the same weekend. Three races were held over the weekend, all of which saw Sena Sakaguchi dominate from pole position to take the win. 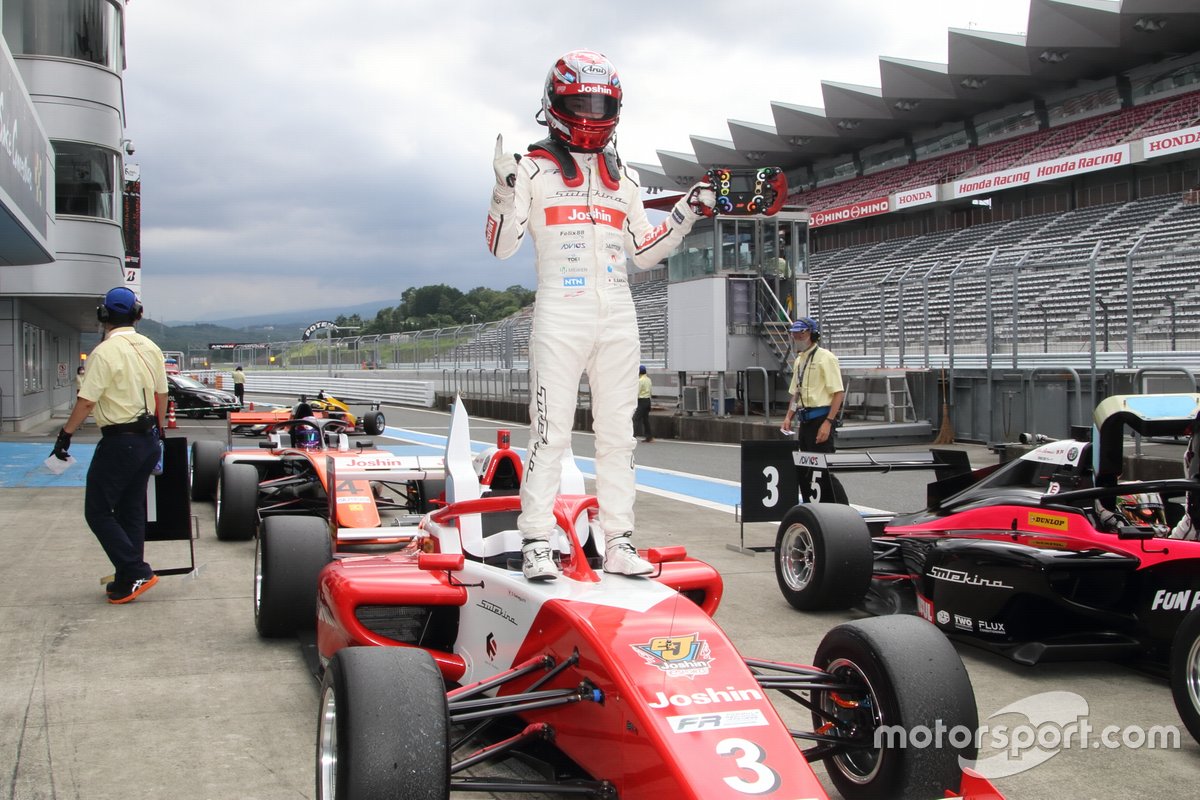 Other drivers in the field include Yu Kanamaru and Tomoki Takahashi, who have experience in the Formula Regional Asian Championship, Yuga Furutani, a protégé of the world-famous TOM’S team, and Takuro Shinohara, who last year participated in Japanese F4.

The driver line-up is a vindication of the FRJ concept. Sakaguchi, who was let go from Honda’s young driver programme, proved his talent at Fuji, and TOM’S chose this category for its own youth scheme with Furutani, who shows excellent promise. This shows that the new method of stepping up the single-seater ladder without any support from car manufacturers whilst on an affordable budget can lead to accumulation of FIA Super Licence points.

Harumi Kuwayama, who runs the Formula Regional Japanese Championship said: ‘’Although we expected to have around 16 cars participating in this first year, the opening race saw only 13 entries as measures introduced by Japan to prevent the spread of COVID-19 meant that non-Japanese drivers weren’t allowed to enter Japan.

"The feedback I heard was that the Dome chassis was very easy and fun to drive. This gives not only the young drivers but also the Masters class drivers a good experience, making them feel welcome and appreciated."

Although FRJ's highest-ranking drivers are supposed to be granted FIA Super License points as with the other series running under the Formula Regional banner, the condition may be reviewed due to the influence of COVID-19. The second round of the 2020 FRJ season is scheduled to be held at Sportsland SUGO on August 22-23. 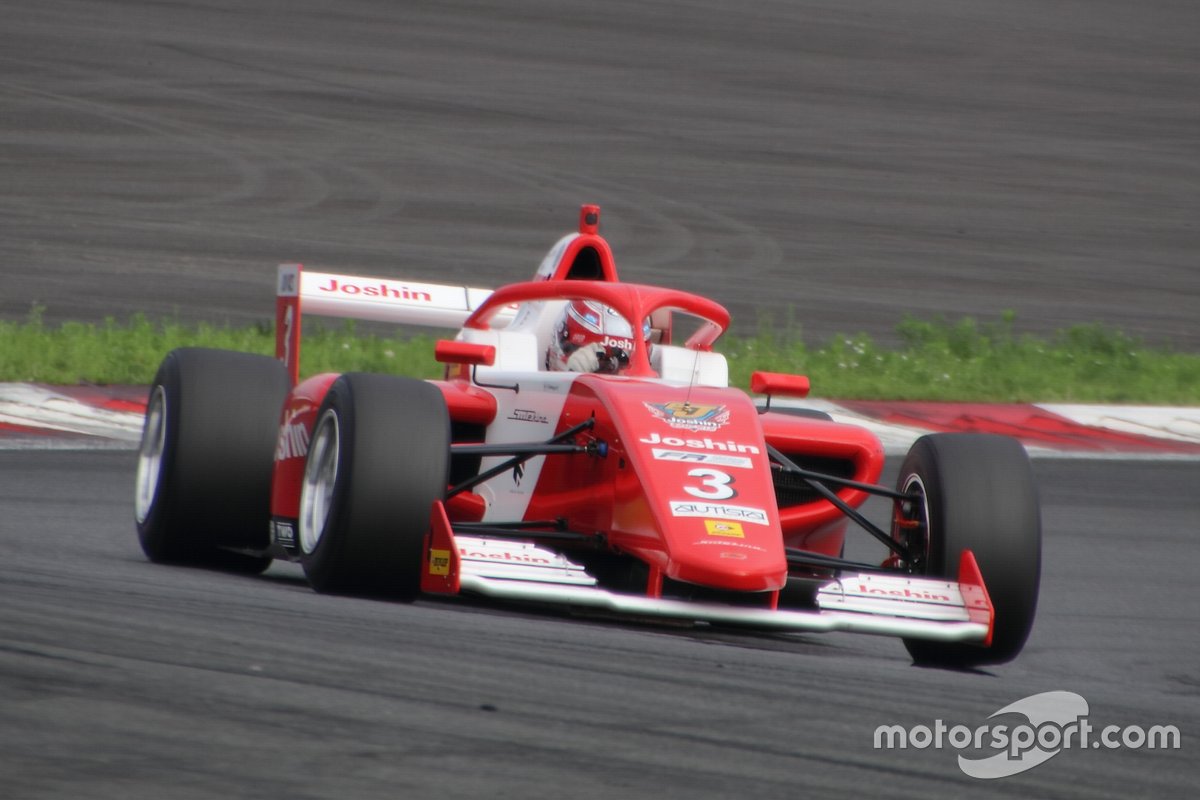