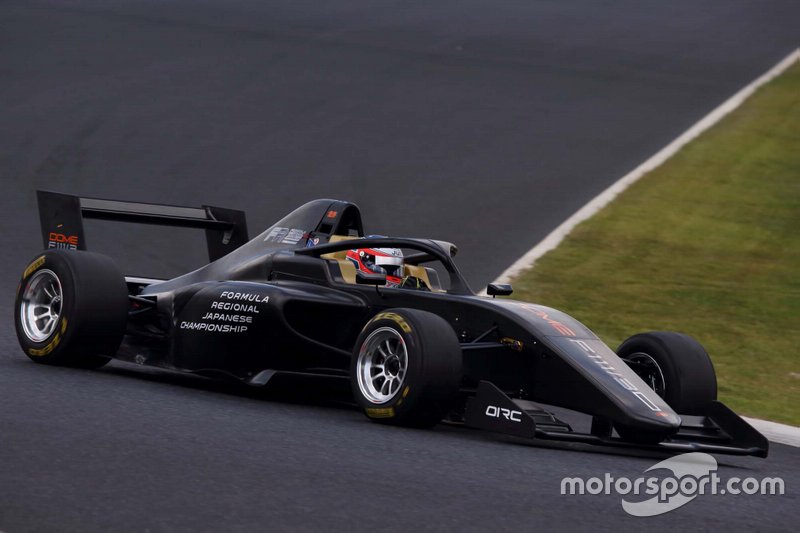 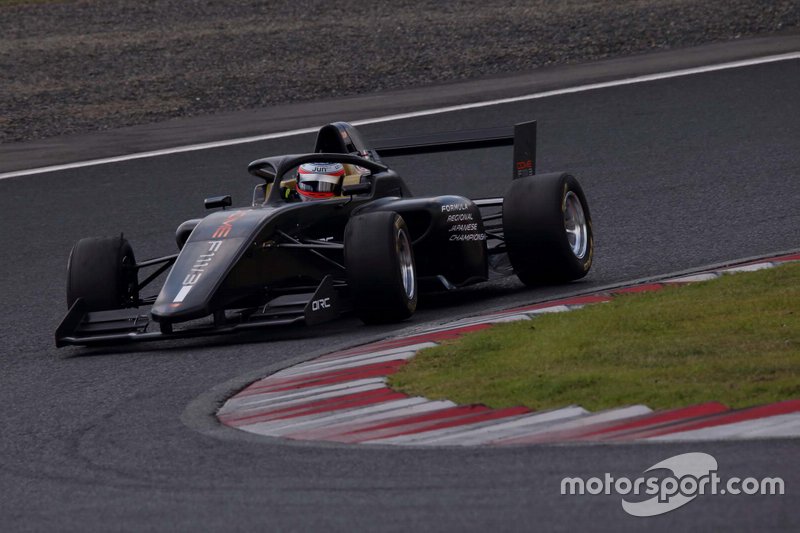 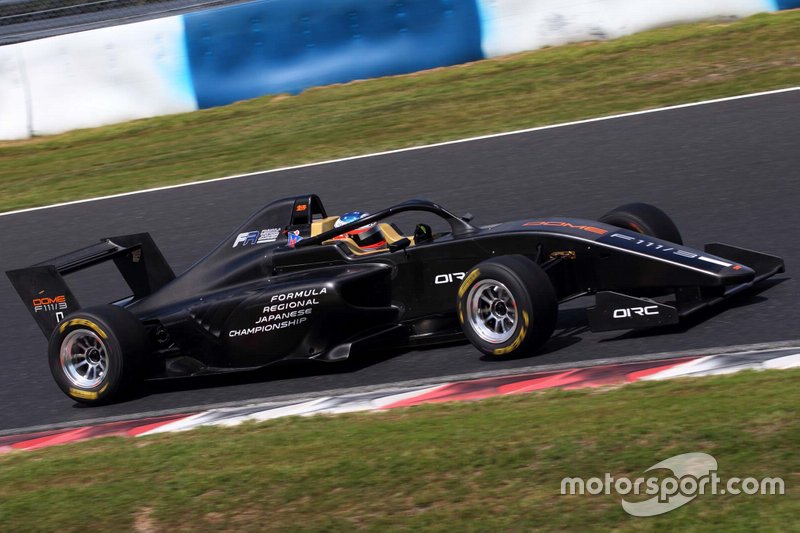 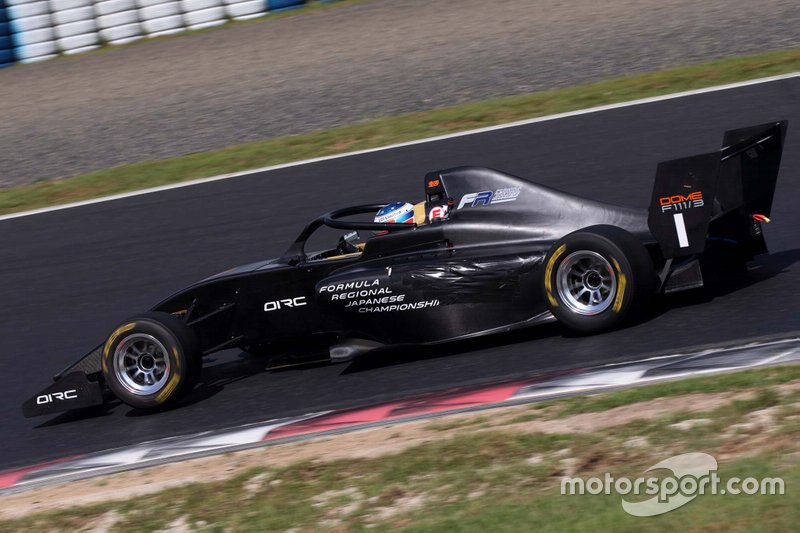 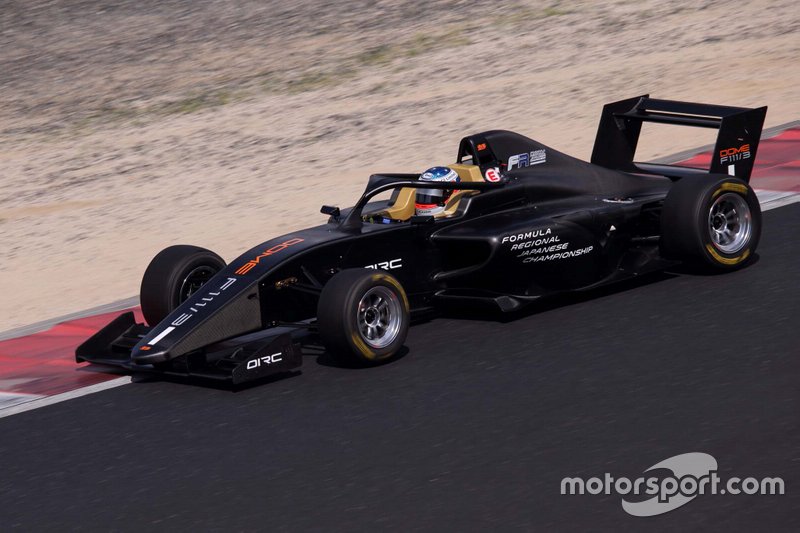 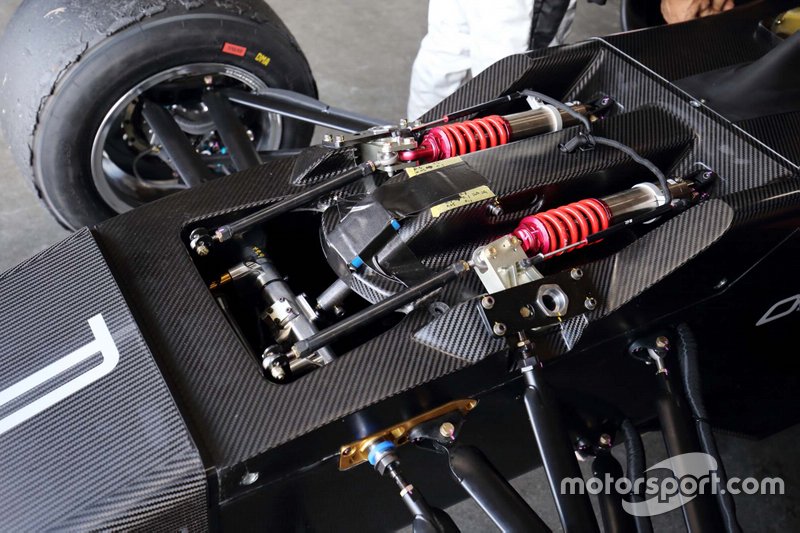 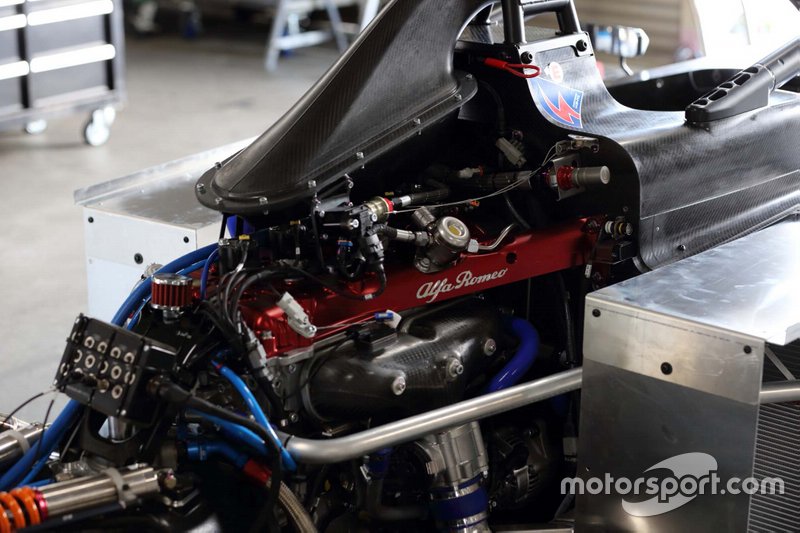 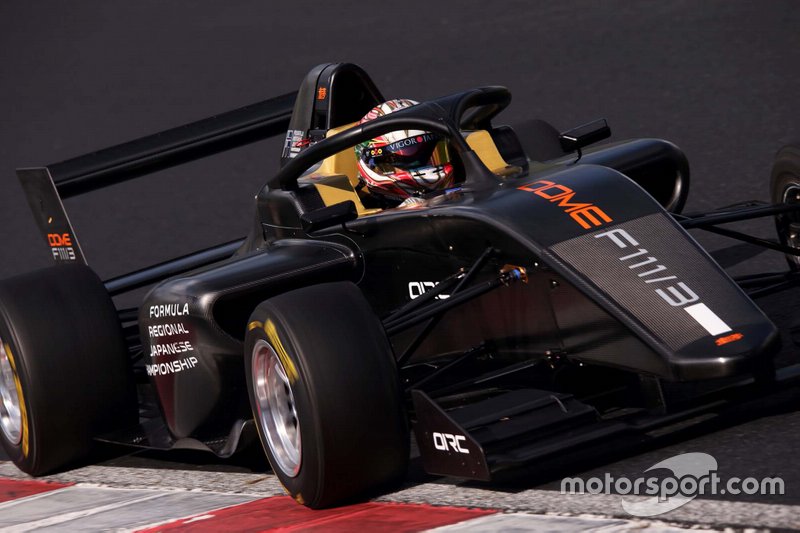 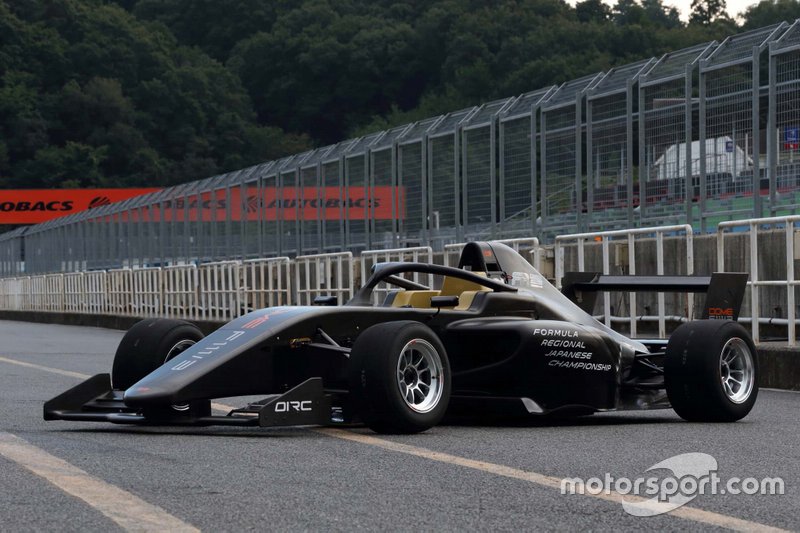 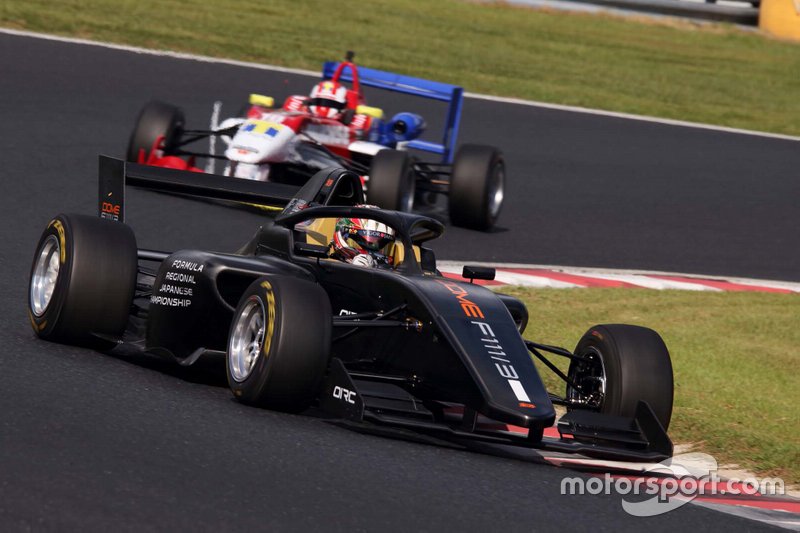 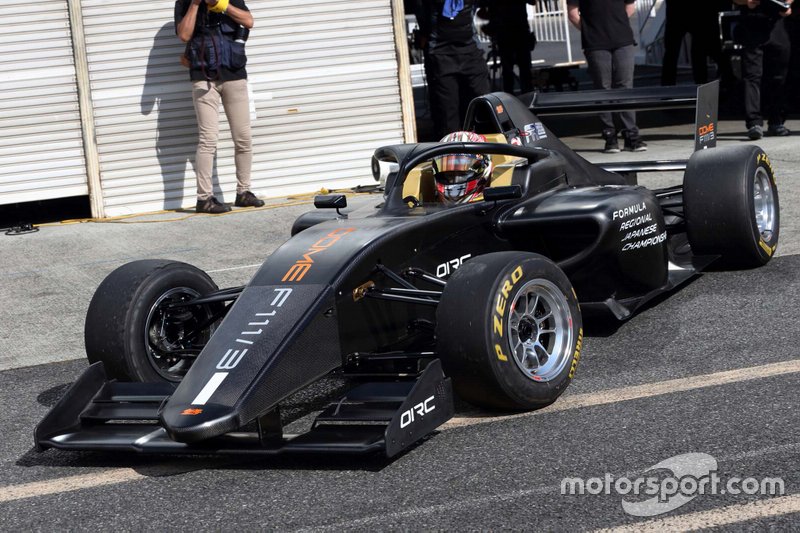 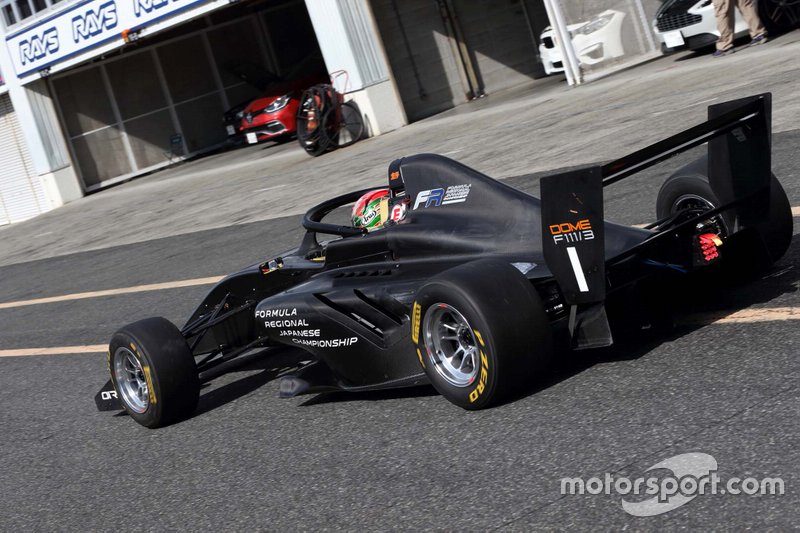 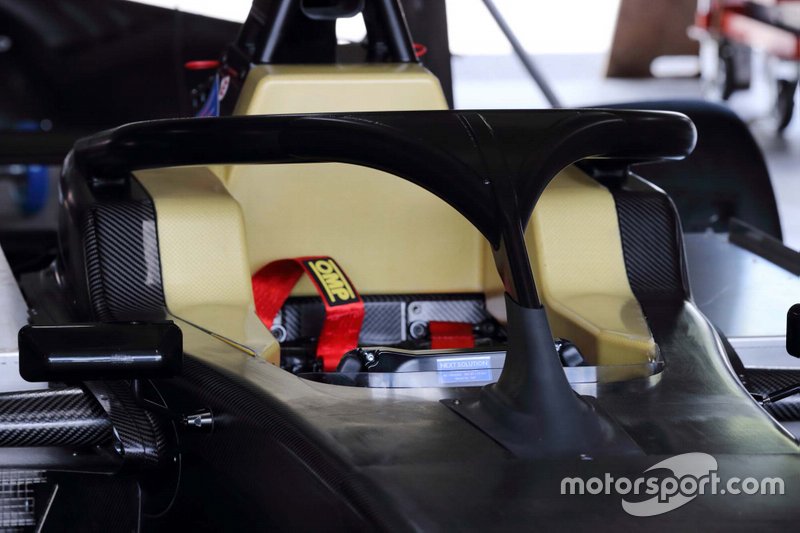 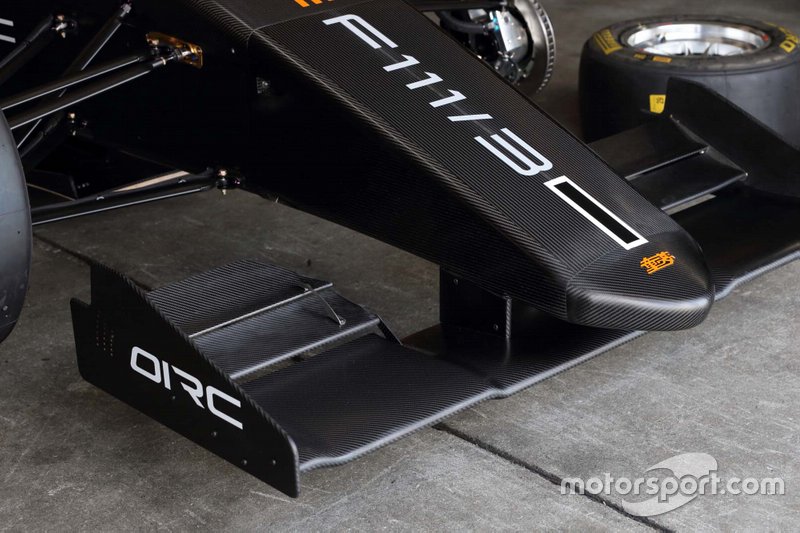 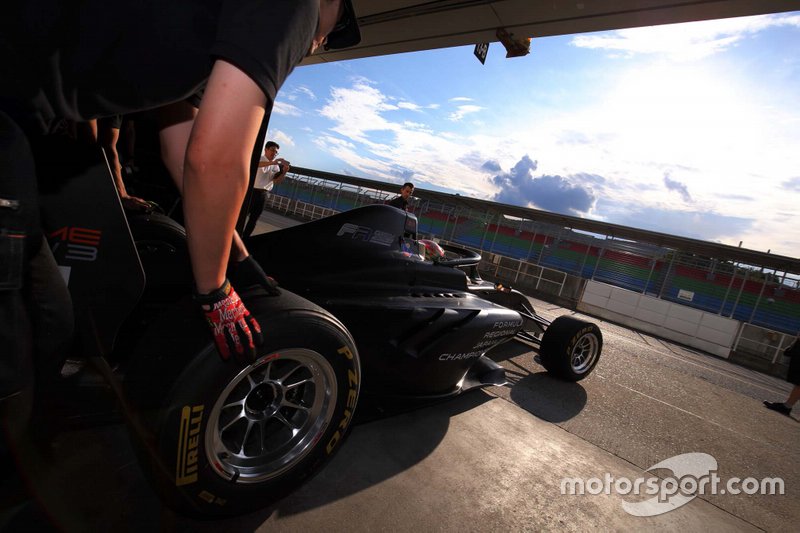 Japan is set to get its own FIA Regional Formula 3 championship in 2020, with local constructor Dome completing a shakedown with a brand new car at Okayama.

The F111/3 has been built to FIA’s new Regional F3 concept, fulfilling the minimum weight criteria of 650kg set by the FIA and also coming fitted with the halo device.

The price of the chassis has been capped by the FIA at 77,000 euros, with the engine costing another 23,000 euros.

The F111/3 is the first single-seater car manufacturer by Dome - which is best known outside Japan for its Le Mans 24 Hours cars and its unsuccessful bid to enter Formula 1 in 1997 - since the F110, which has been in use in the Japanese F4 championship since 2015.

“I was called for the purpose of finding any niggles with the new car, but even though I tried various ways of driving, there was no problem with the car body and the feel was good,” said Katoh. “The cockpit was wide and comfortable to sit in.

"Also, I've been driving a variety of vehicles, but the downforce [in this car] is steady and stable for an amateur driver to learn his craft."

More details about the inaugural season of the Formula Regional Japanese Championship will be revealed at a press conference on September 27.

Once launched, it will compete with the long-running All-Japan Formula 3 Championship, which will take on the Super Formula Lights moniker in 2020, as it adopts a non-FIA compliant Dallara 320 chassis.

The Asian F3 series has also been utilising the Regional F3 concept since 2018, but uses a Tatuus-built F3 T-318 chassis. 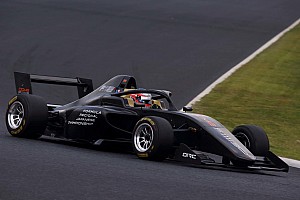